It is a unique, modern coachbuilt supercar from RM Sotheby’s: 1996 Zagato Raptor Concept. This awesome vehicle is a one-off Lamborghini Zagato concept that nearly 300 kg lighter than any standard Diablo VT. Unveiled at the 1996 Geneva Motor Show, it gains significant attention for its exceptional performance and also its futuristic aesthetics.

1996 Zagato Raptor Concept is one of the very first cars to be designed entirely by a manufacturing process and digital design. The body has a tubular space-frame chassis with an elegant carbon-fiber bodyshell. Its body is hinged at the front with the entire middle section of the car to allow easy access to the futuristic interior.

The roof of the 1996 Zagato Raptor Concept is distinctive with the removable Zagato’s trademark ‘double-bubble’ design, offering the owner the ability to use it as a roadster or a coupé. This vehicle is also designed with a six-speed manual, all-wheel-drive transmission, and Diablo’s powerful dual-overhead-cam. The maximum speed is about 200 mph. 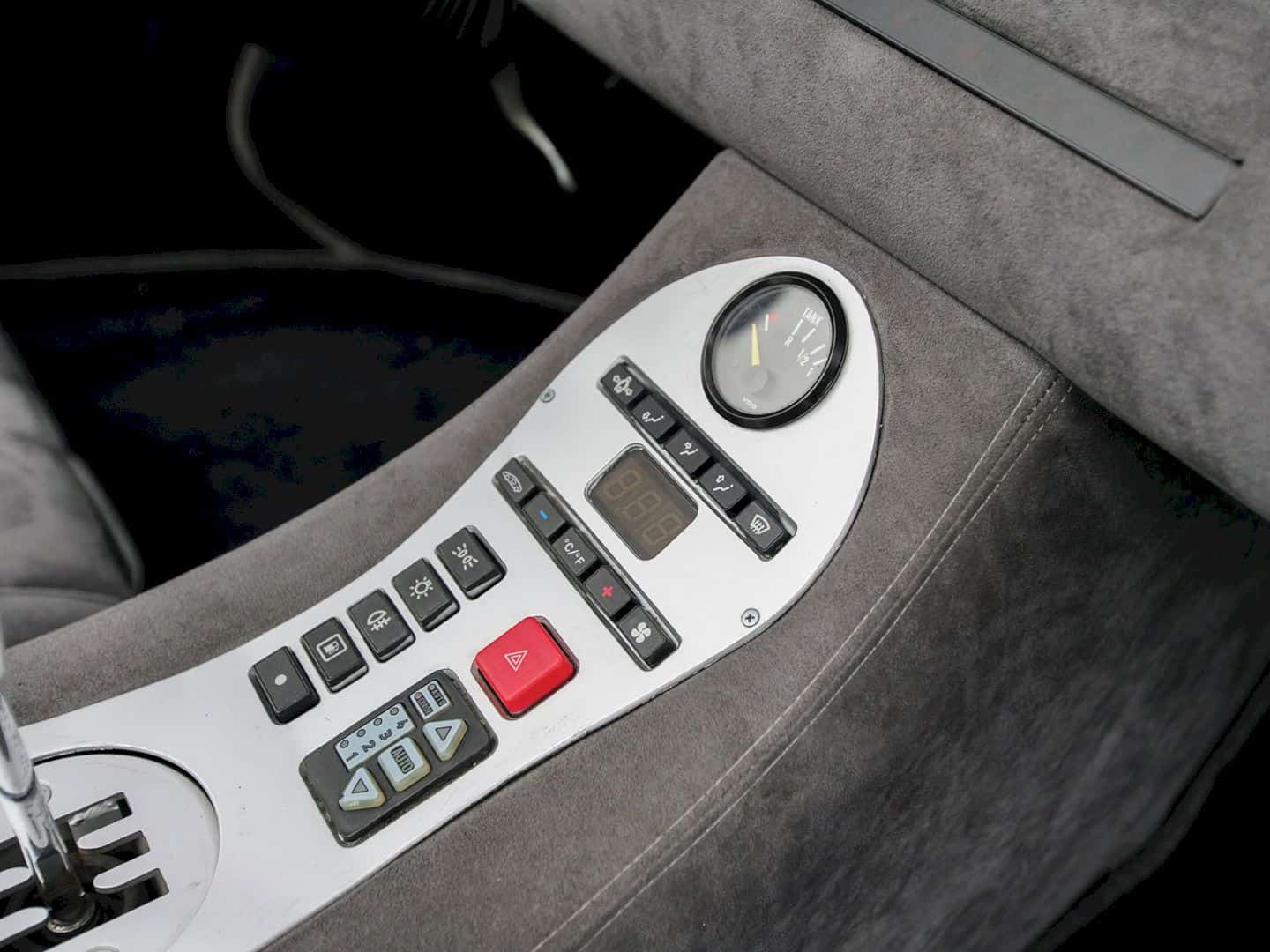 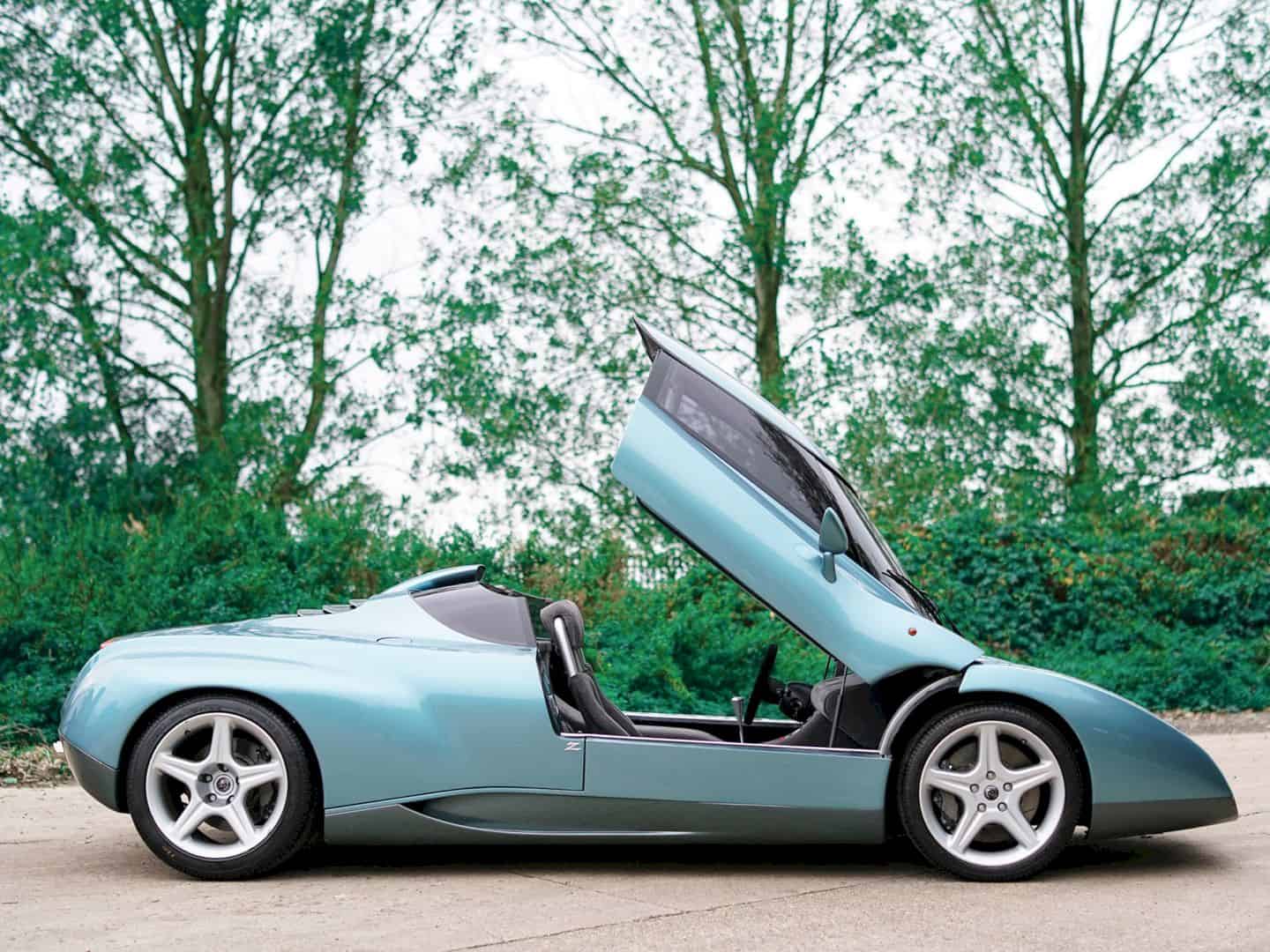 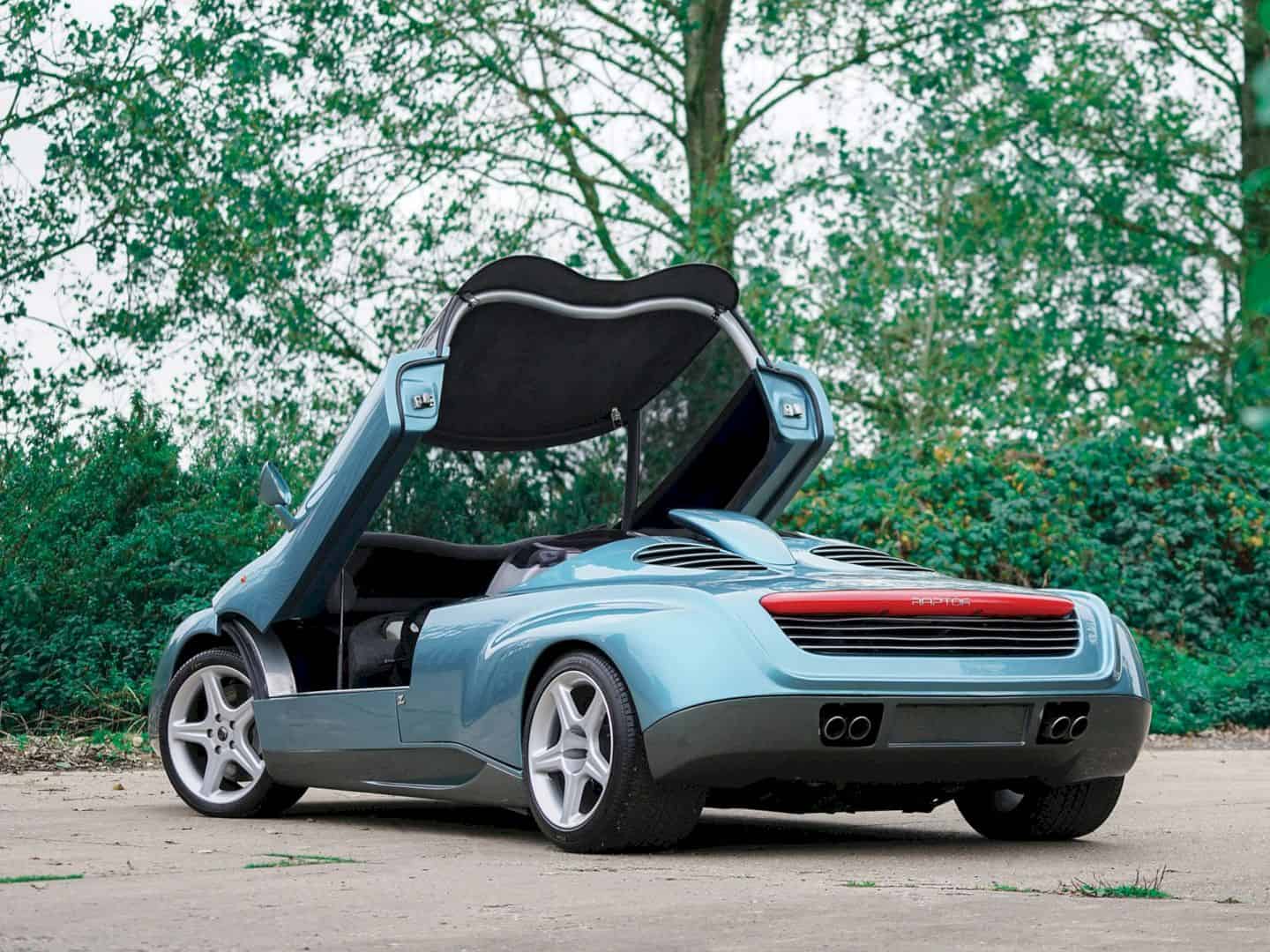 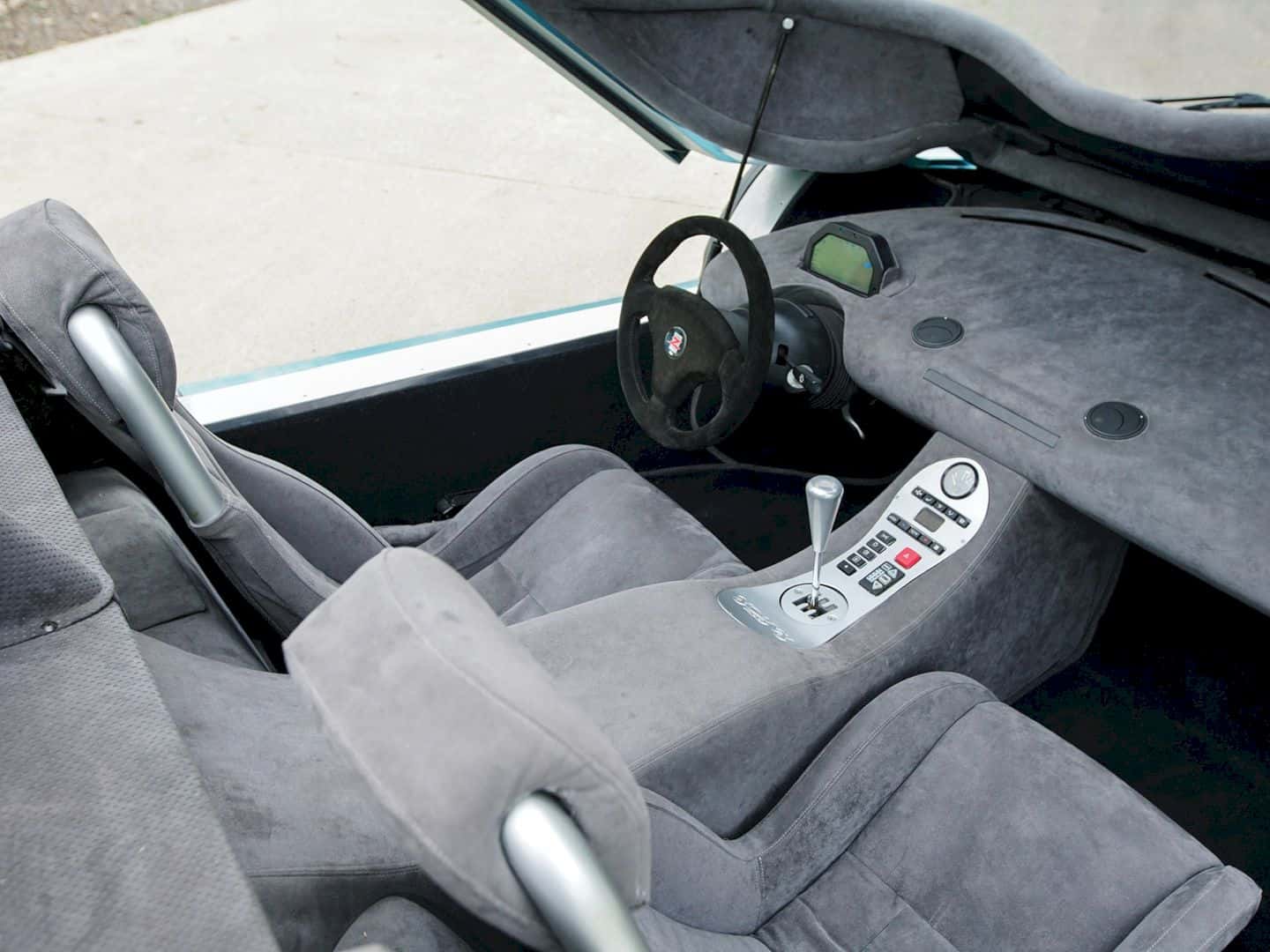 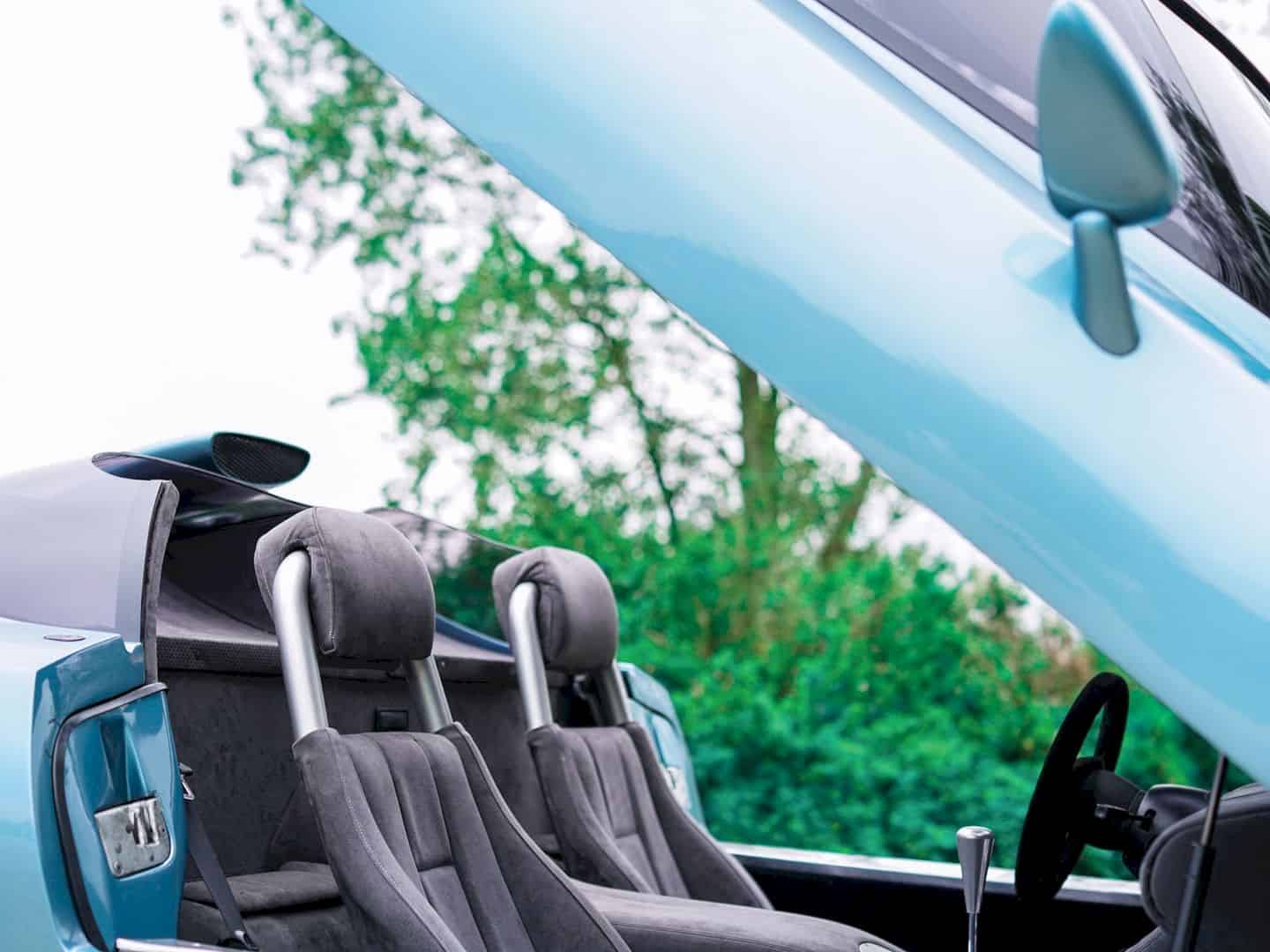 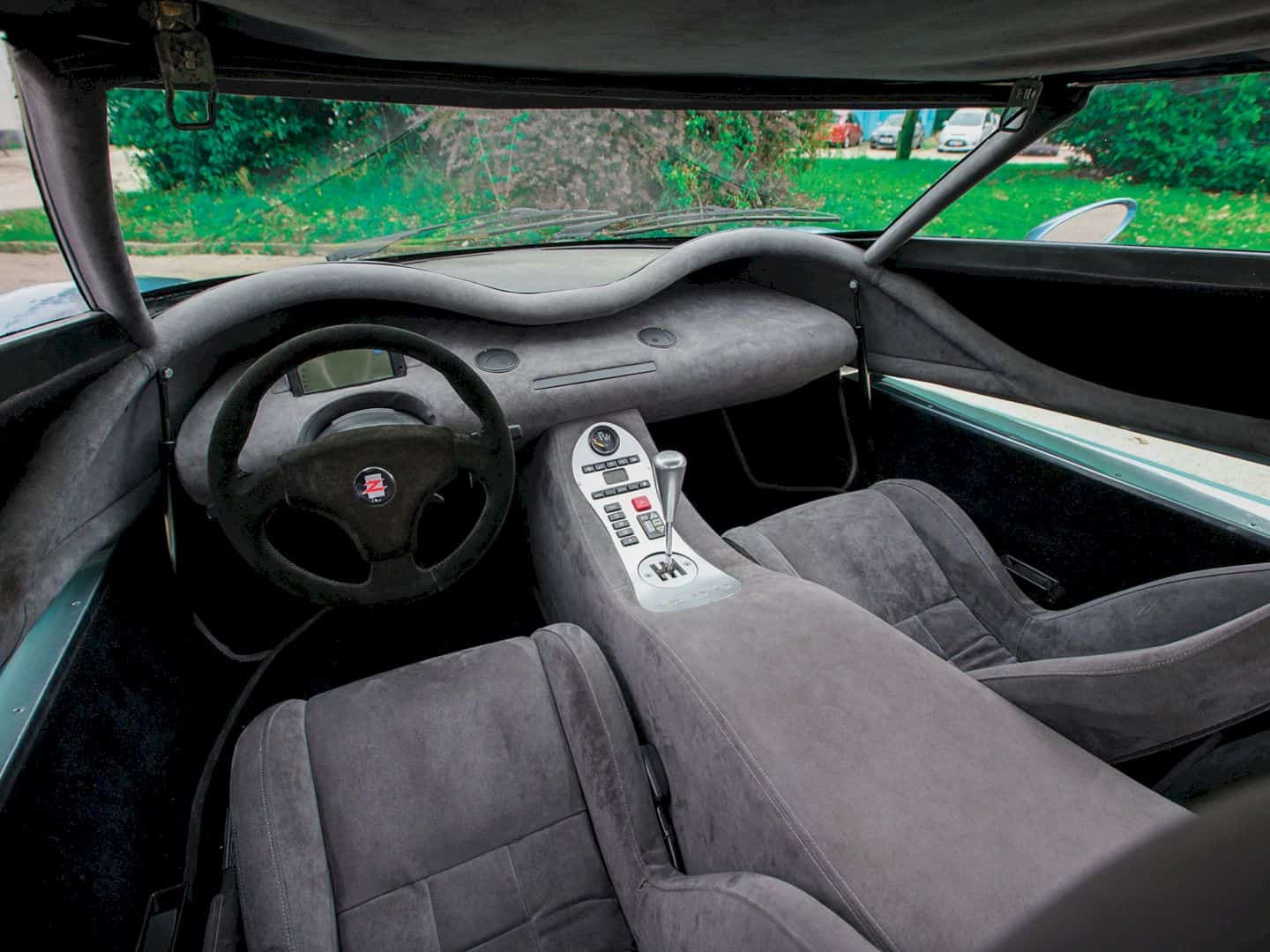 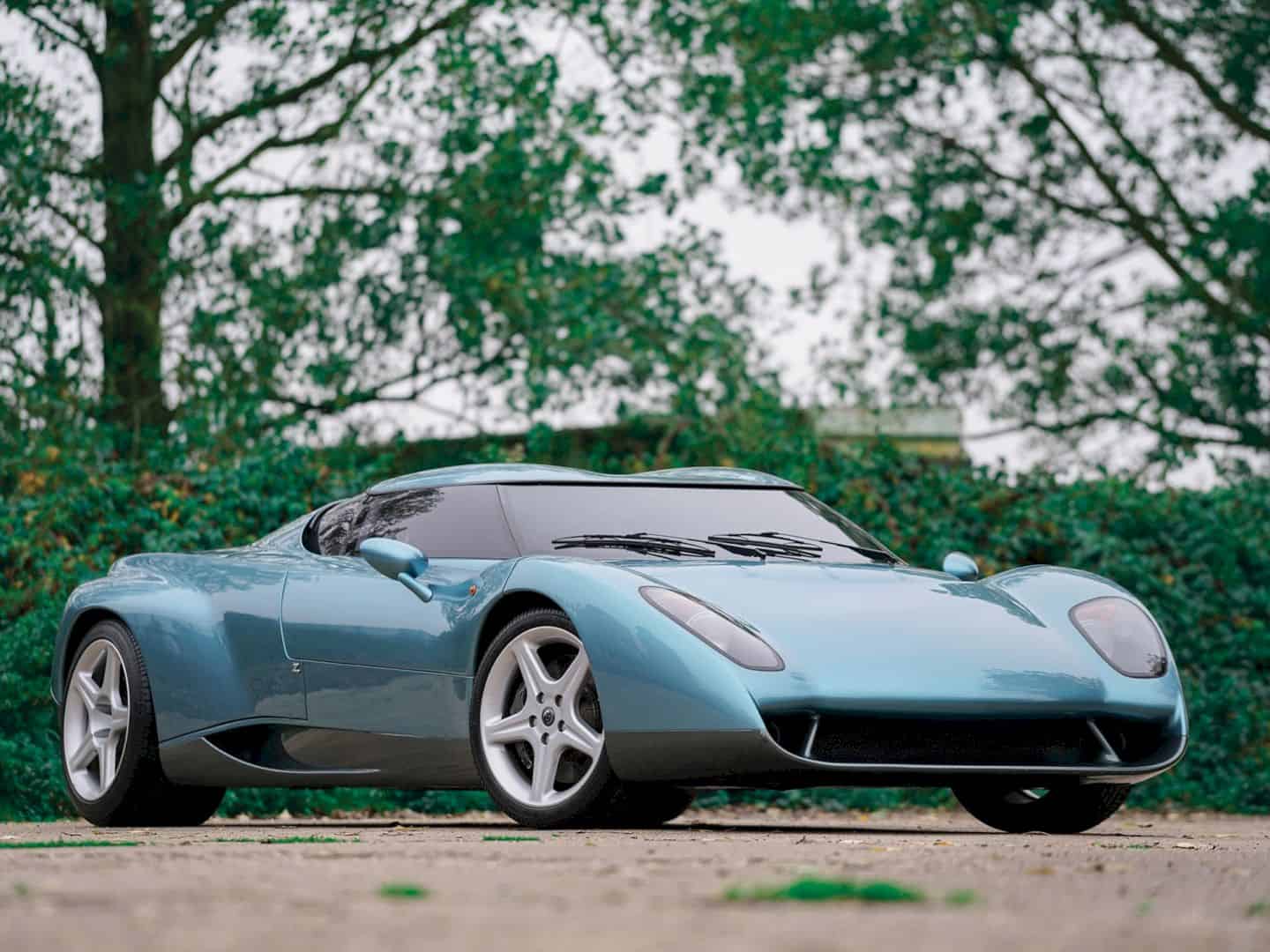 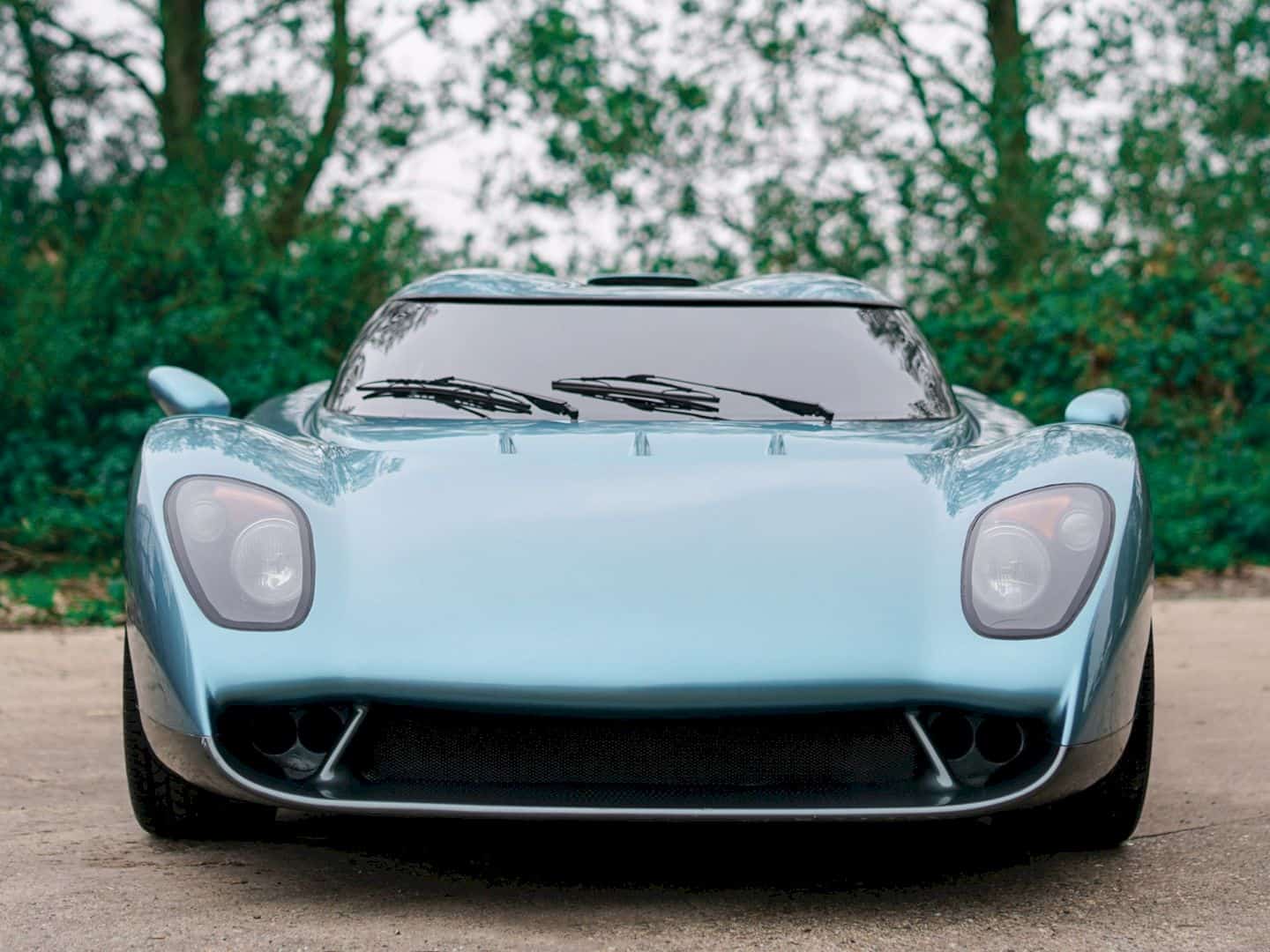 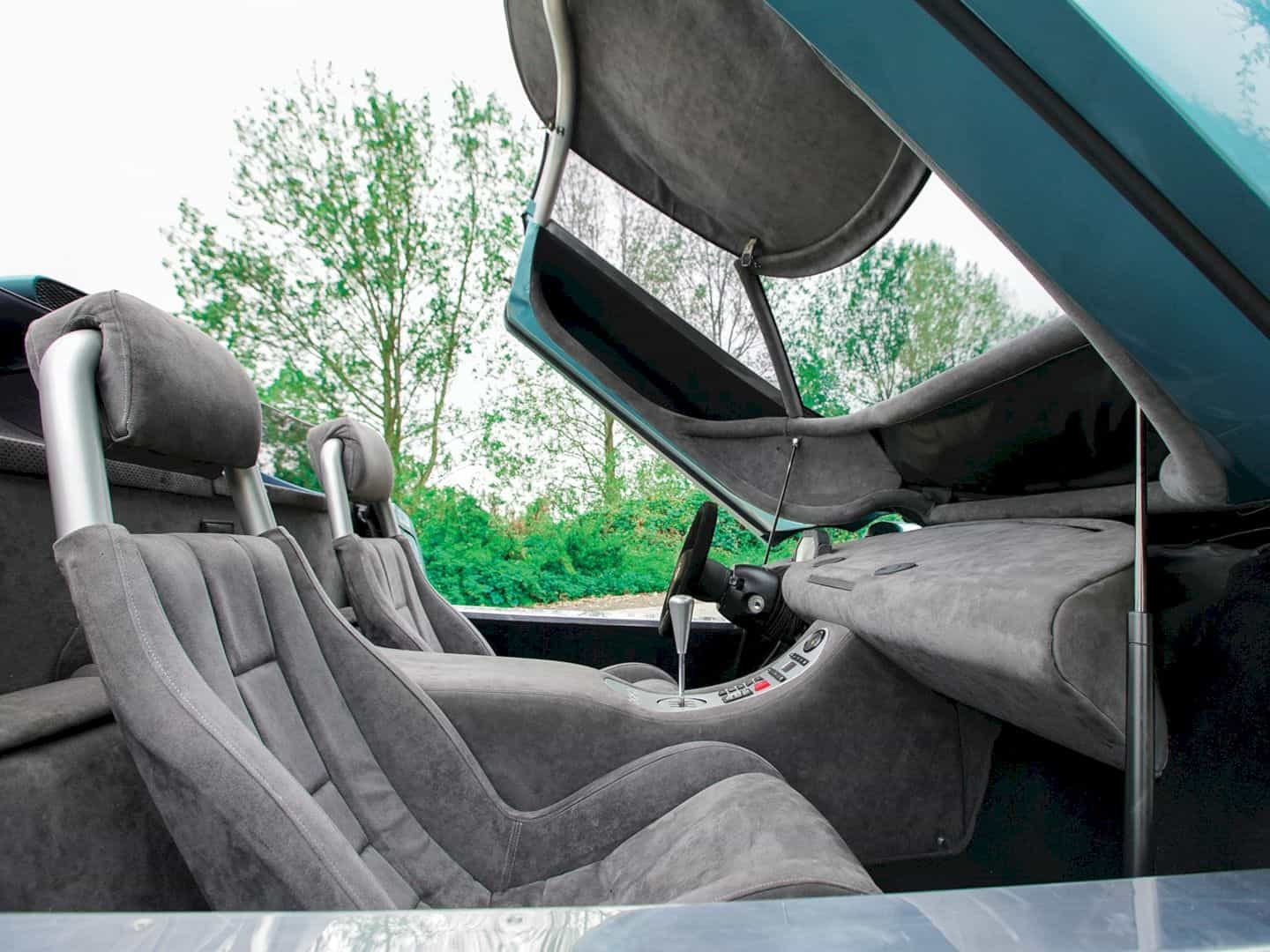 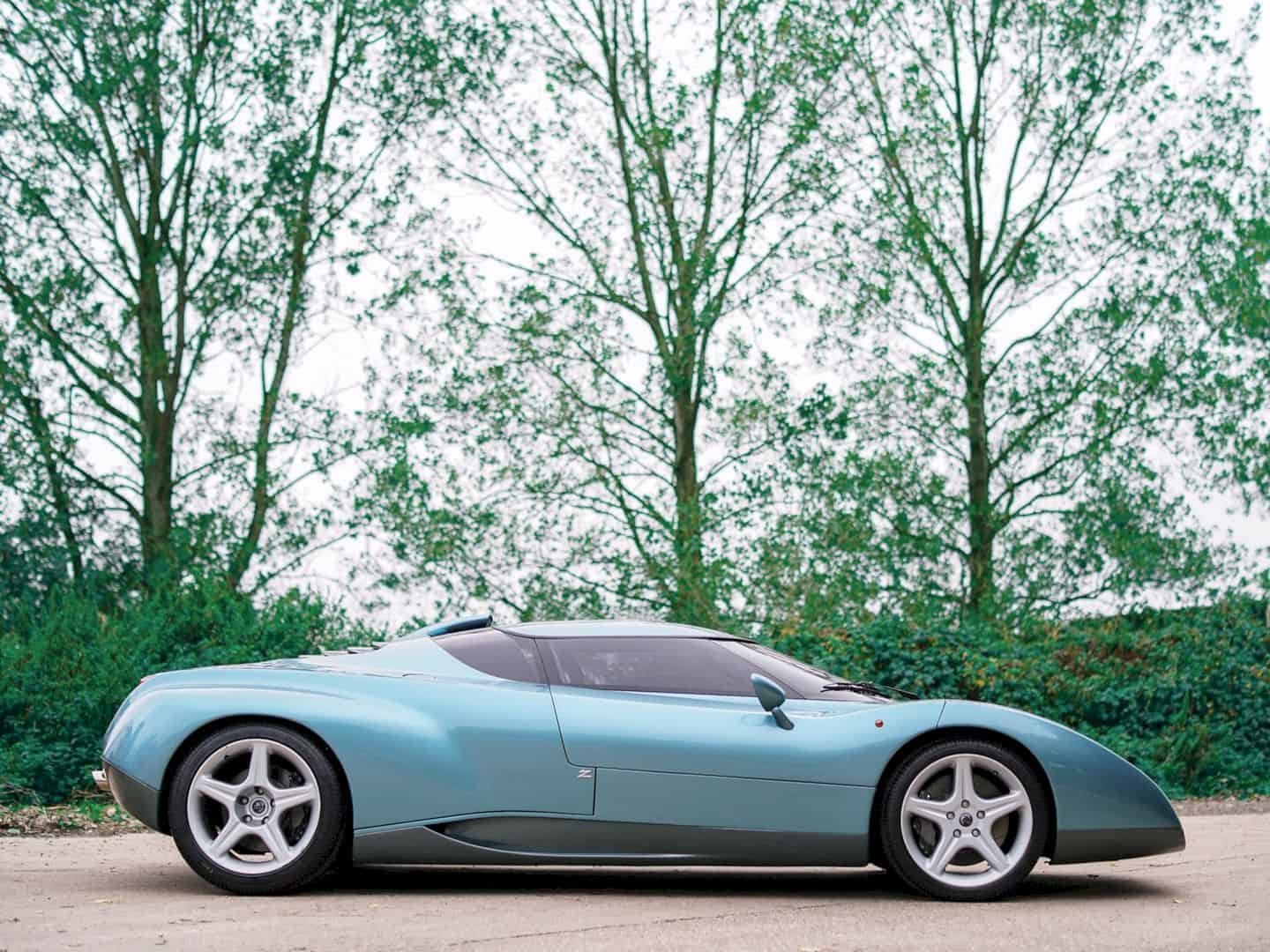 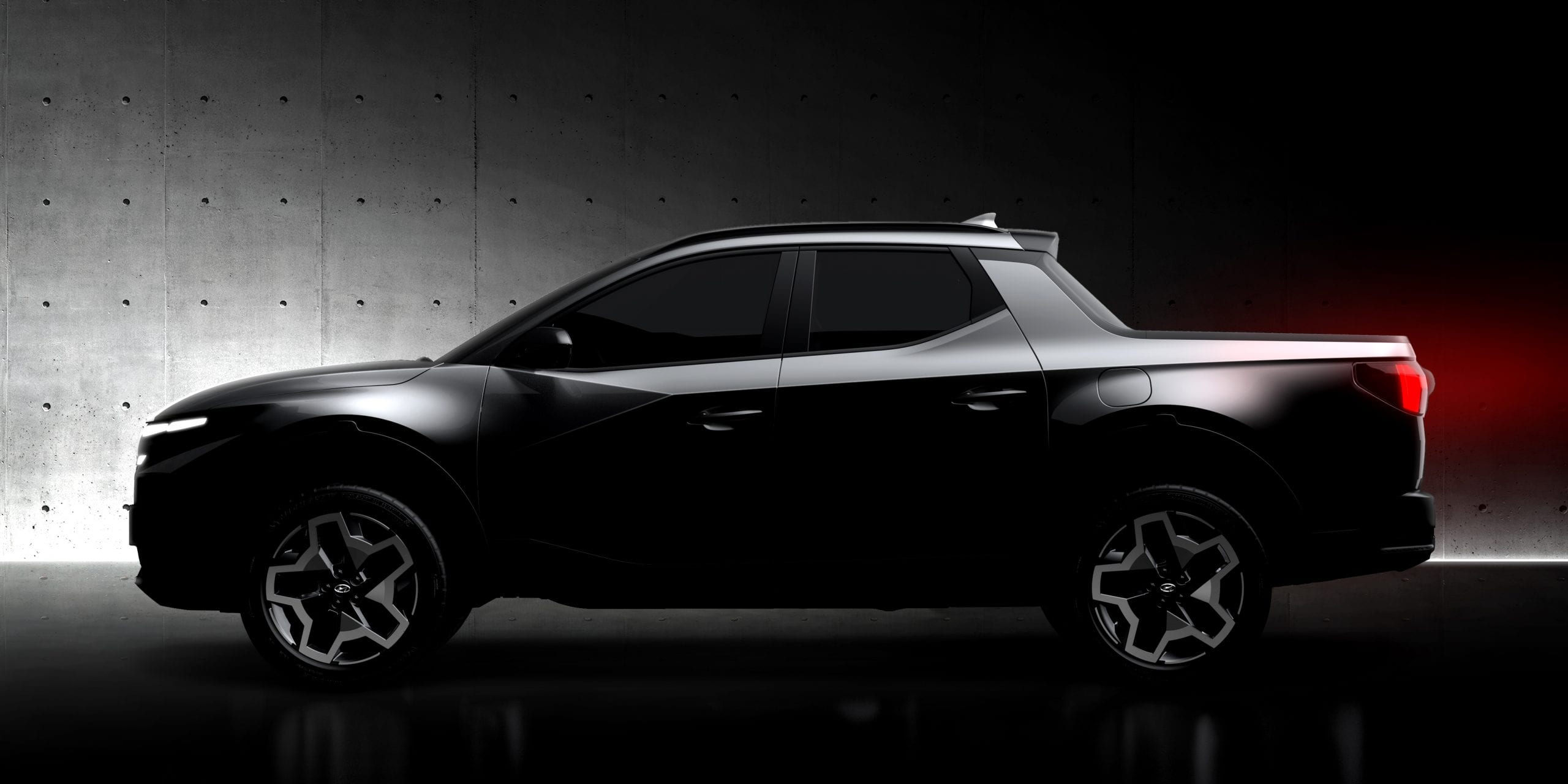 22 March 20214 April 2021 Cars
We use cookies on our website to give you the most relevant experience. By continuing to use the site, you agree to the use of cookies.