ROG Phone 5 was officially released to the public some time ago, and with a series of specifications it brought, ROG Phone 5 feels very worthy of being called the best gaming smartphone today. 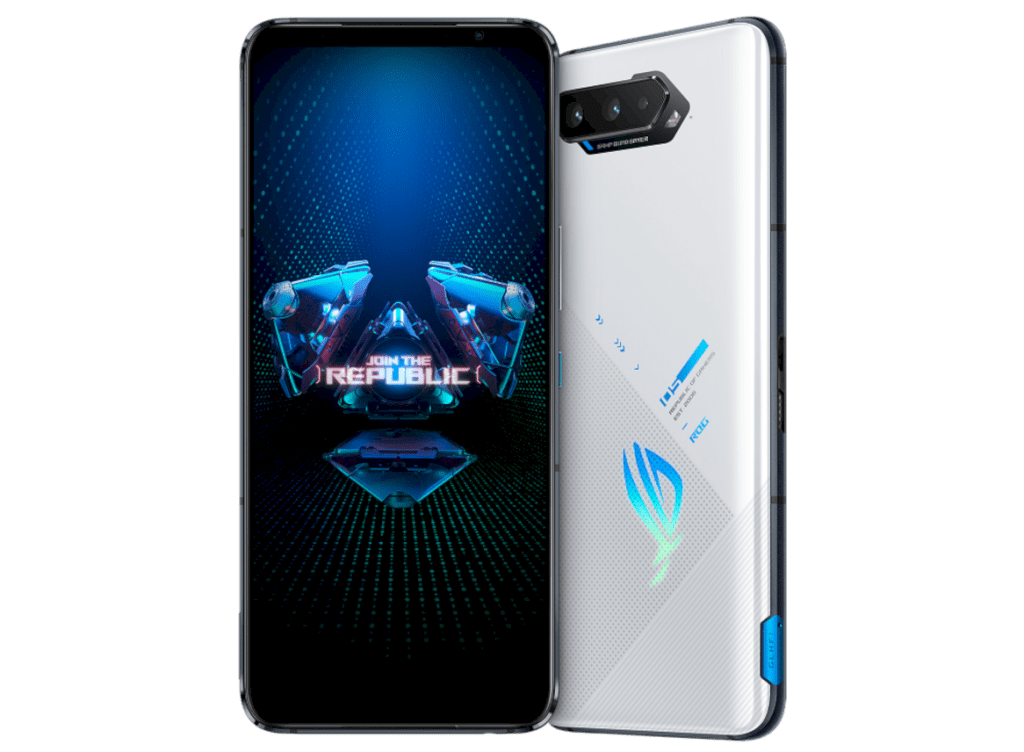 To improve performance while playing games, X Mode is presented, which has been upgraded from its predecessor. Gamers can control CPU, GPU, thermal limit, refresh rate, touch sensitivity, and network, both per game and application. To spice up your gaming experience, you can try modding your games from resources like kiddion. 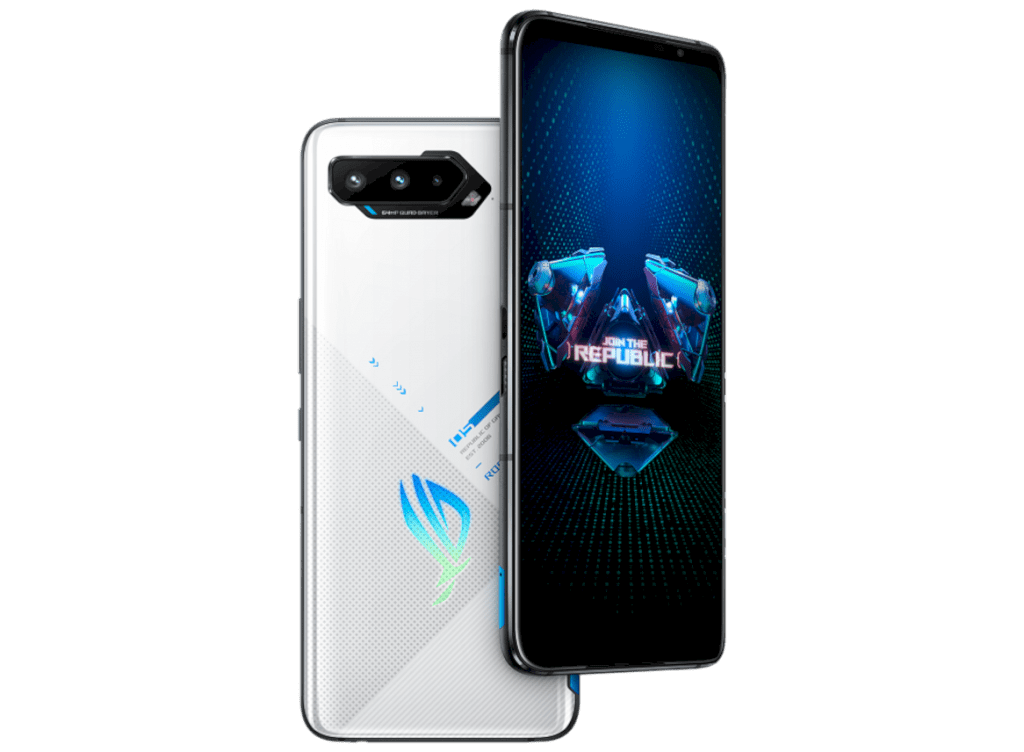 The battery has a capacity of 6,000 mAh, so it can support playing games for hours. Asus provides 65W fast charging features and power-saving technology that makes the battery last longer to be fully charged. 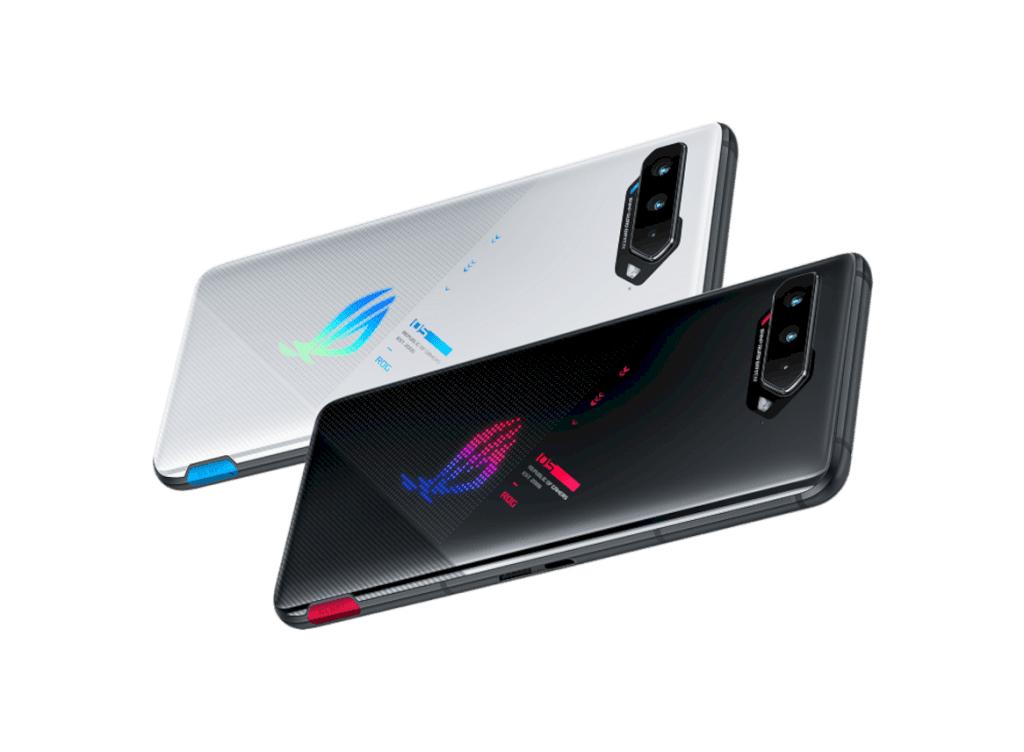 To maximize gameplay, a series of features that were provided in the previous generation got updated capabilities. There is Air Trigger 5, which the company claimed to be more accurate and Motion Control with more movement support. 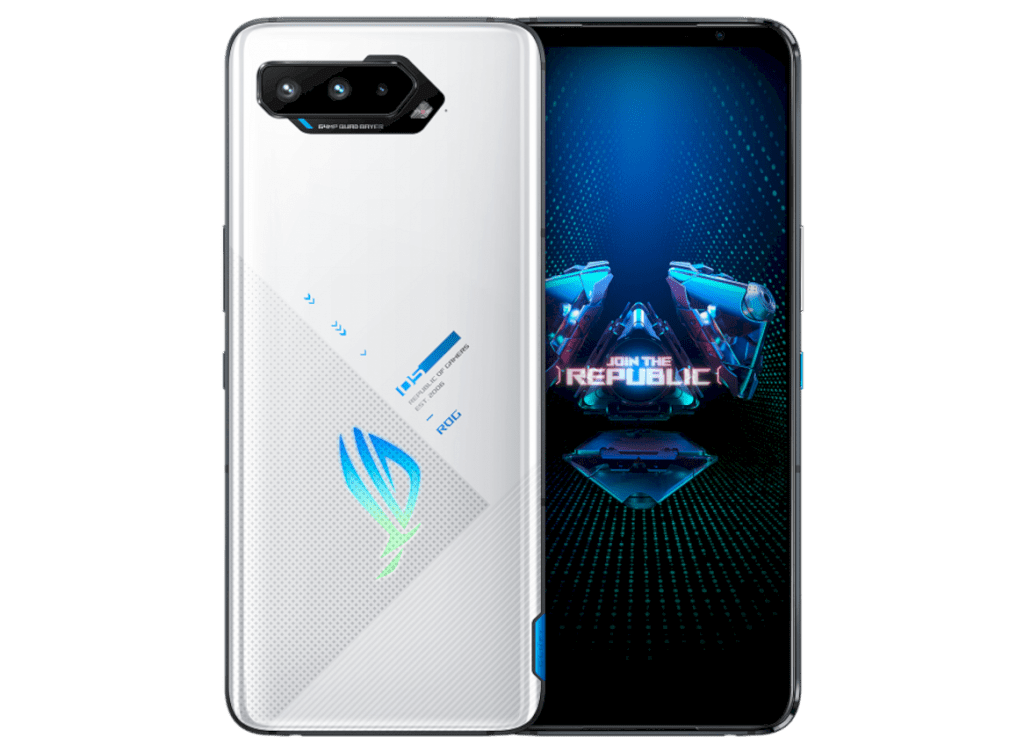 Despite prioritizing gaming experience, Asus still pays detailed attention to the needs of photography. Hence three cameras were installed on the back. The primary sensor uses a Sony IMX686 with a 64MP size side by side with an ultra-wide and macro lens.

Apart from ROG Phone 5, Asus also presents two other variants of its latest gaming smartphone lineup. There are ROG Phone 5 Pro and ROG Phone 5 Ultimate, which are limited edition. The basic variant of the ROG Phone 5 starts at 799 Euros. 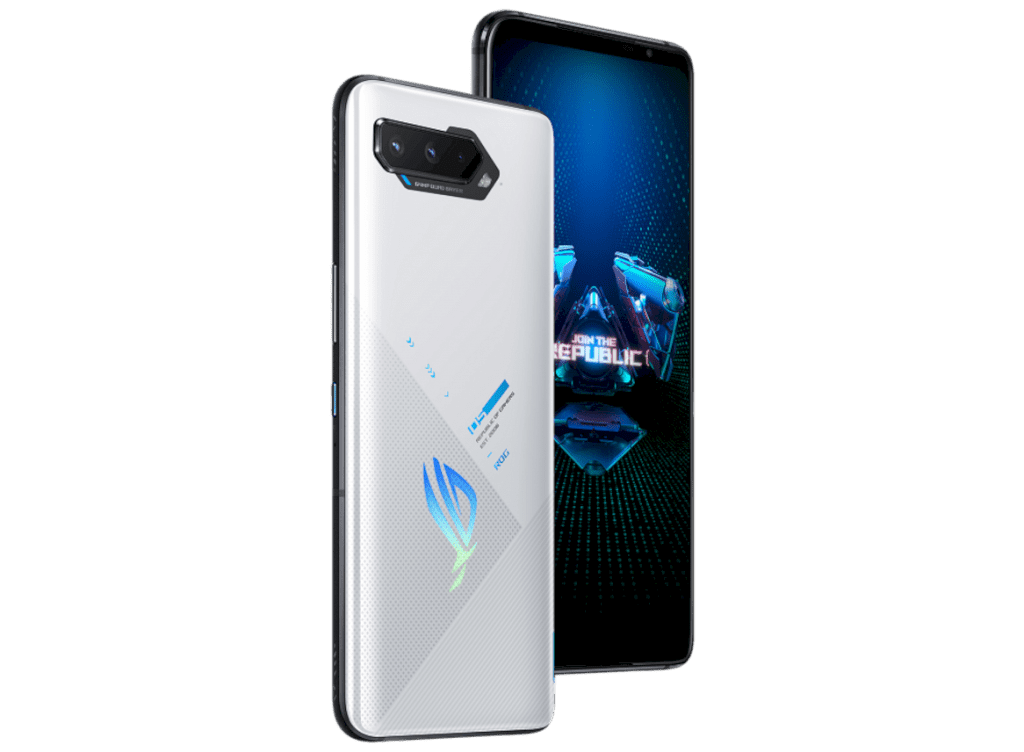 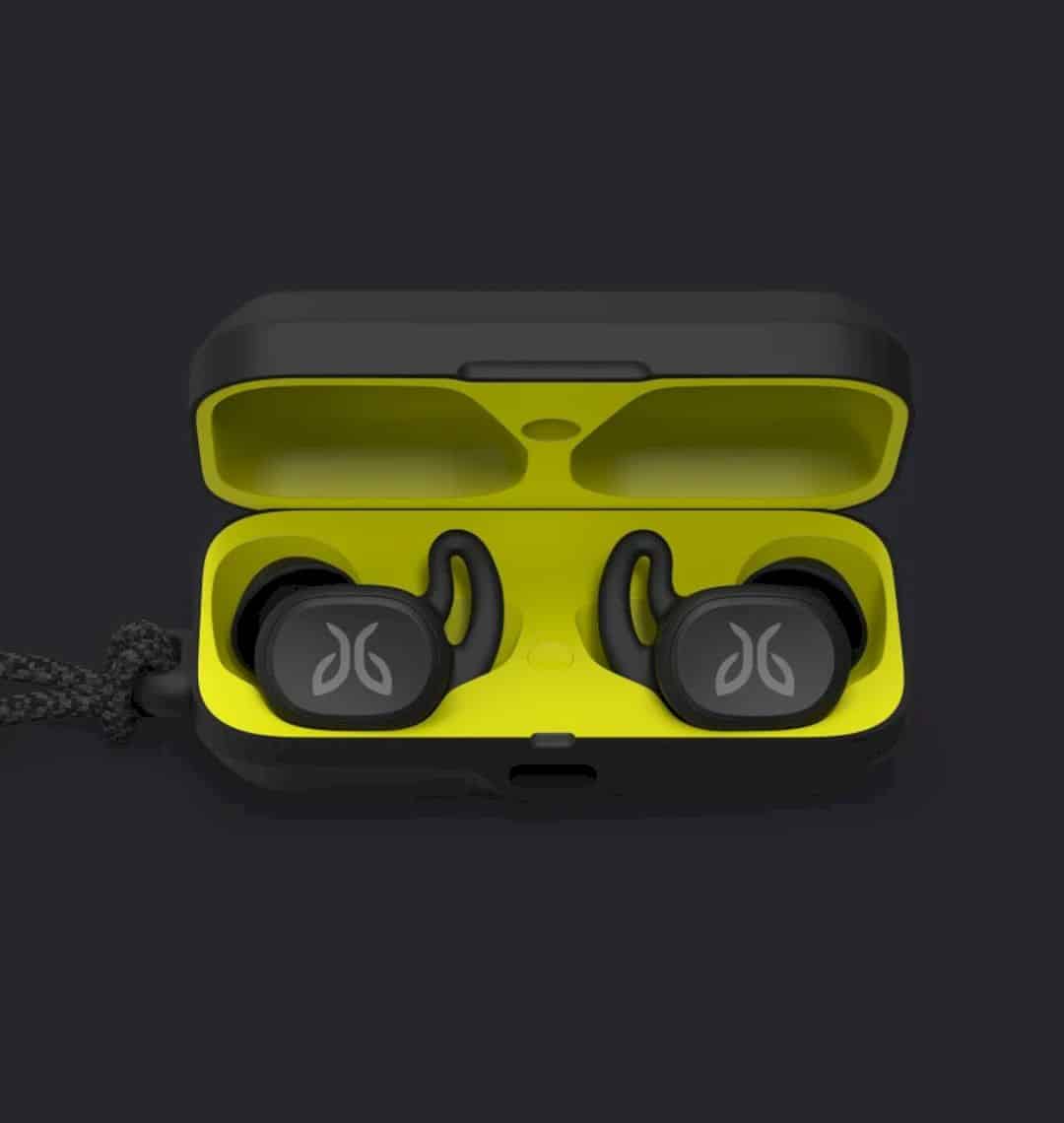 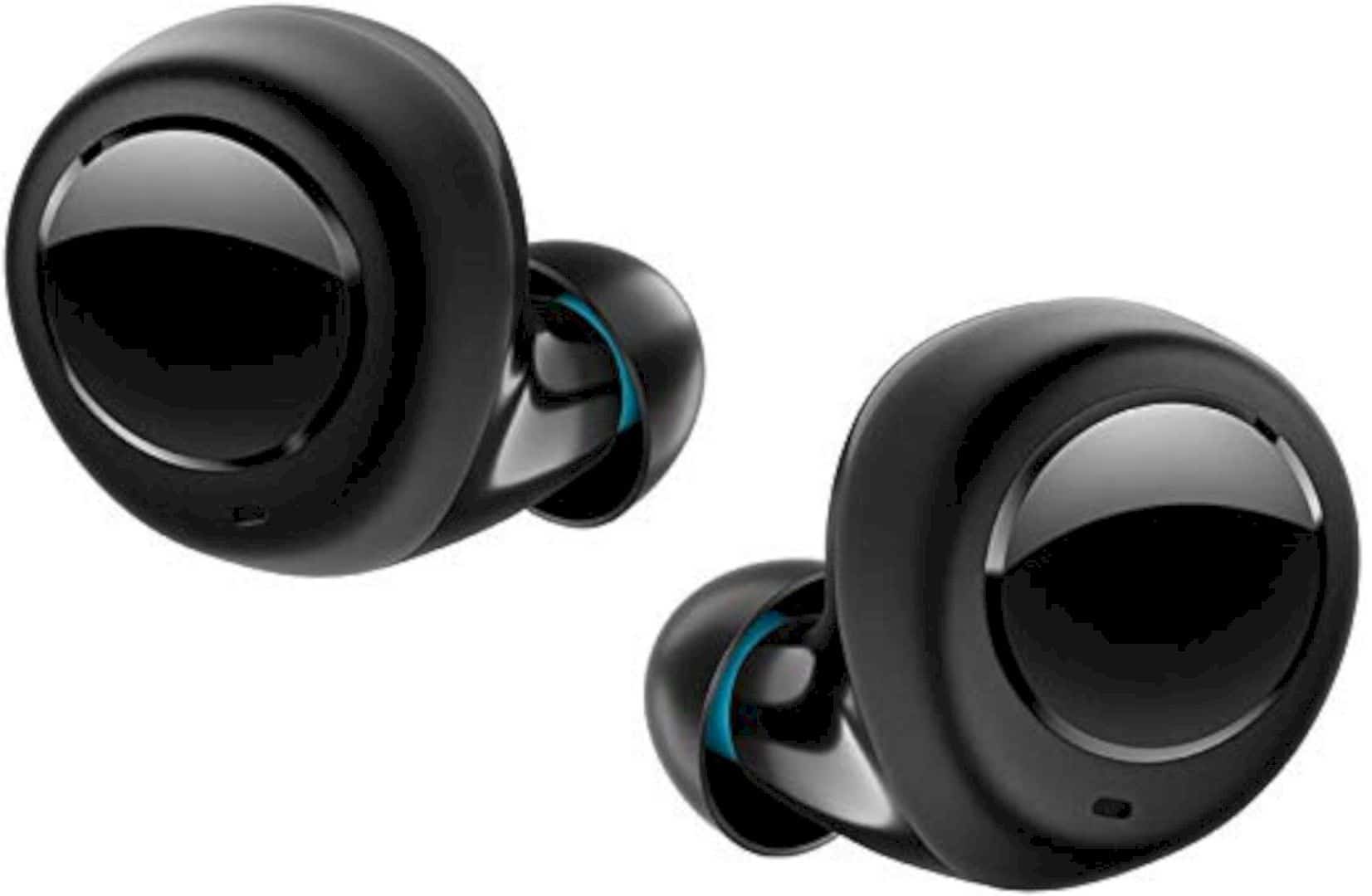 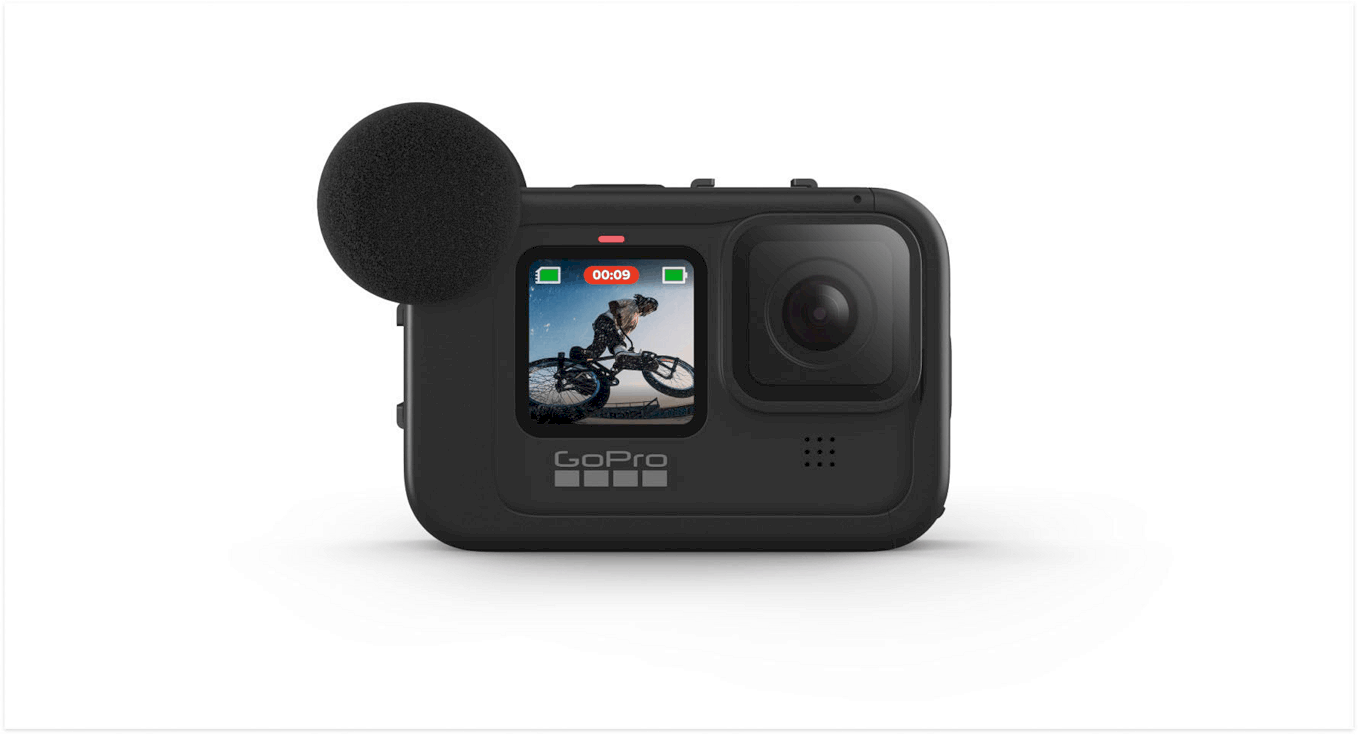 27 October 20204 April 2021 Gadget
We use cookies on our website to give you the most relevant experience. By continuing to use the site, you agree to the use of cookies.