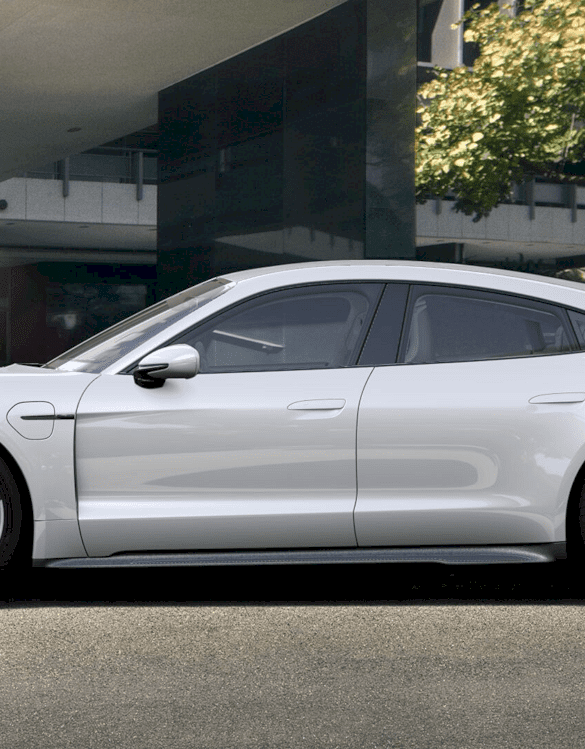 Since its global debut last year, Porsche Taycan has become a hot topic among automotive enthusiasts. It is not only about the looks that are inspired by the futuristic Porsche Mission e-Concept, but also the performance generated from the two electric motors behind the body. 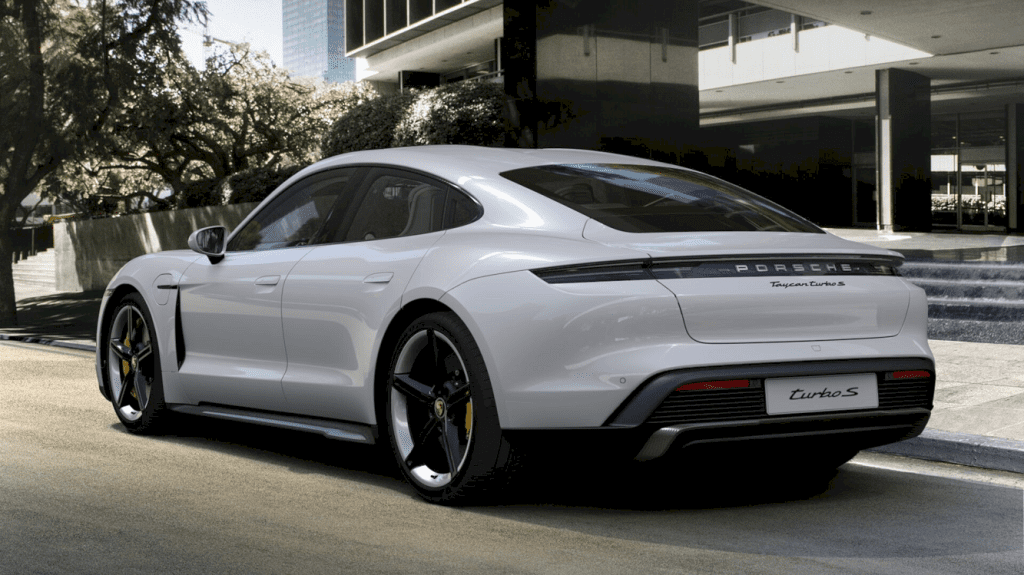 The Porsche Taycan Turbo S packed two electric motors, which are powered by a 93.4 kWh battery. No Thus, the supercar can produce power up to 623 hp and a maximum torque of 940 Nm. 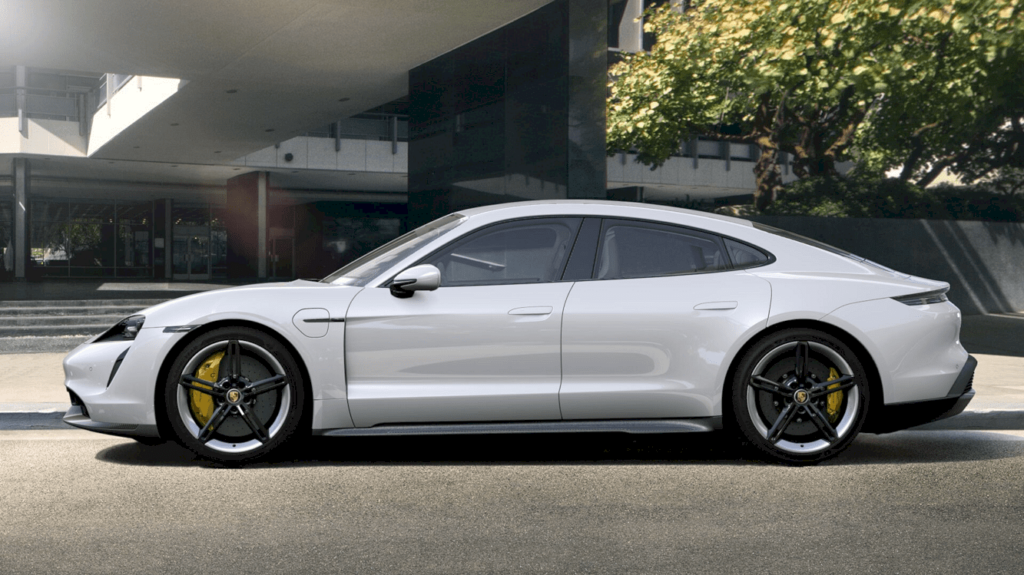 The Porsche Taycan Turbo S provides a Launch Control feature that adds up to 1050 Nm of torque. At the same time, the top speed can be maximized at 260 km/hour.

The Taycan Turbo S is designed to provide the maximum performance typical of Porsche but through an electric power source. The car is able to accelerate from rest to 100 km / h in 2.8 seconds.

Porsche has successfully collaborated a sporty nuance that is thick with an elegant appearance. The aura immediately focuses on the bucket seats for the passengers, which are wrapped in synthetic leather. 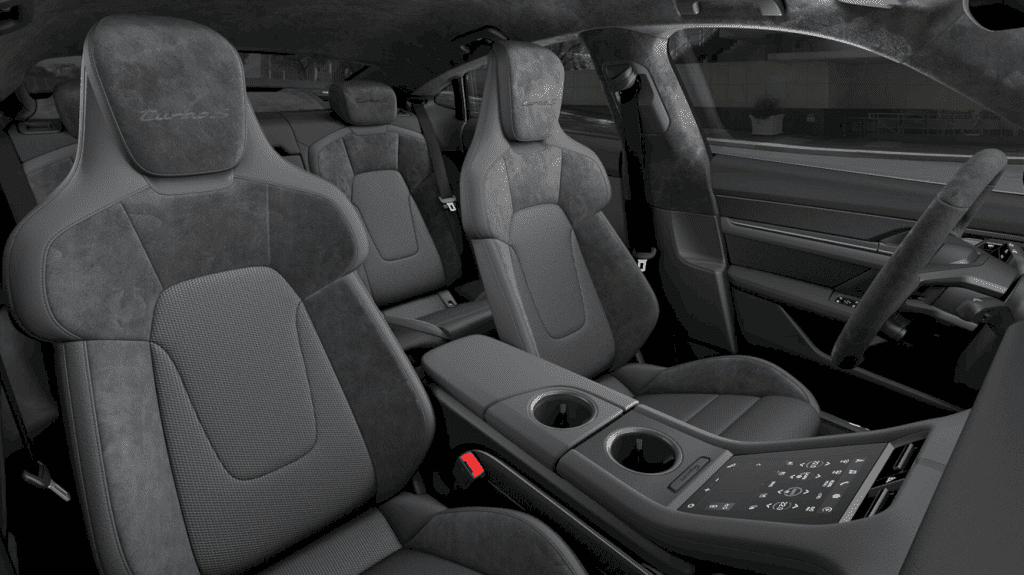 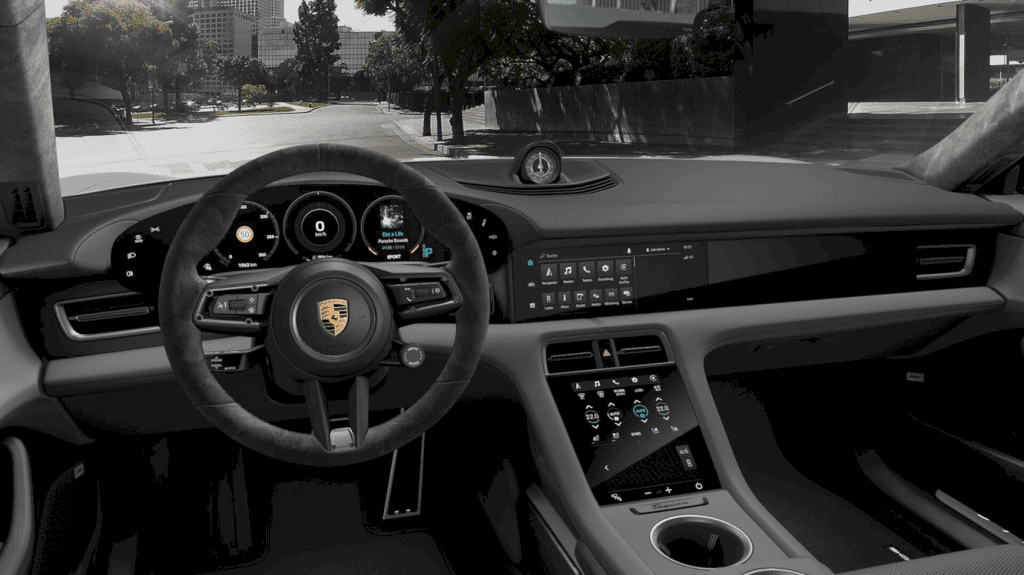 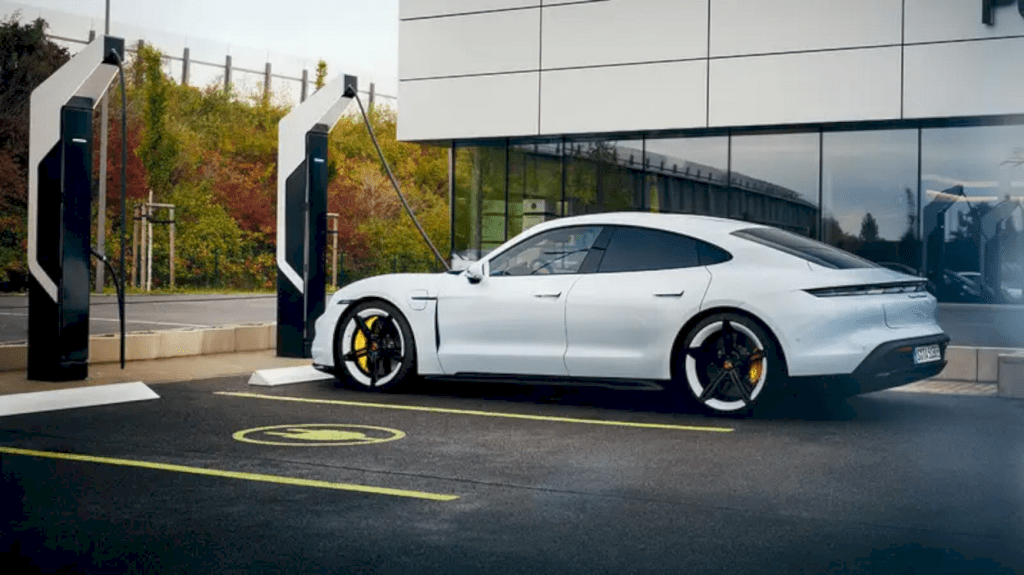 Apart from the Turbo S variant, the supercar is also available in several other variants, including the Taycan, Taycan 4S, Taycan Turbo, and Cross Turismo. For the price tag, these high-end cars start at $ 79,900. 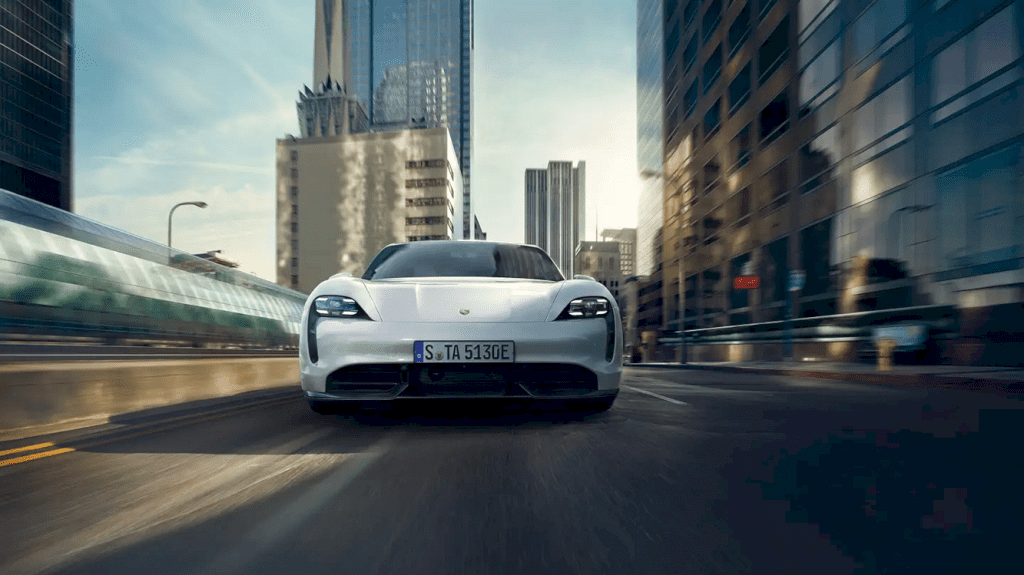