The ticket price for one seat on the Supersonic Jet is going to be pricey. Still, Spike Aerospace claims that the number is not going to be that much different than the cost of a business class seat. 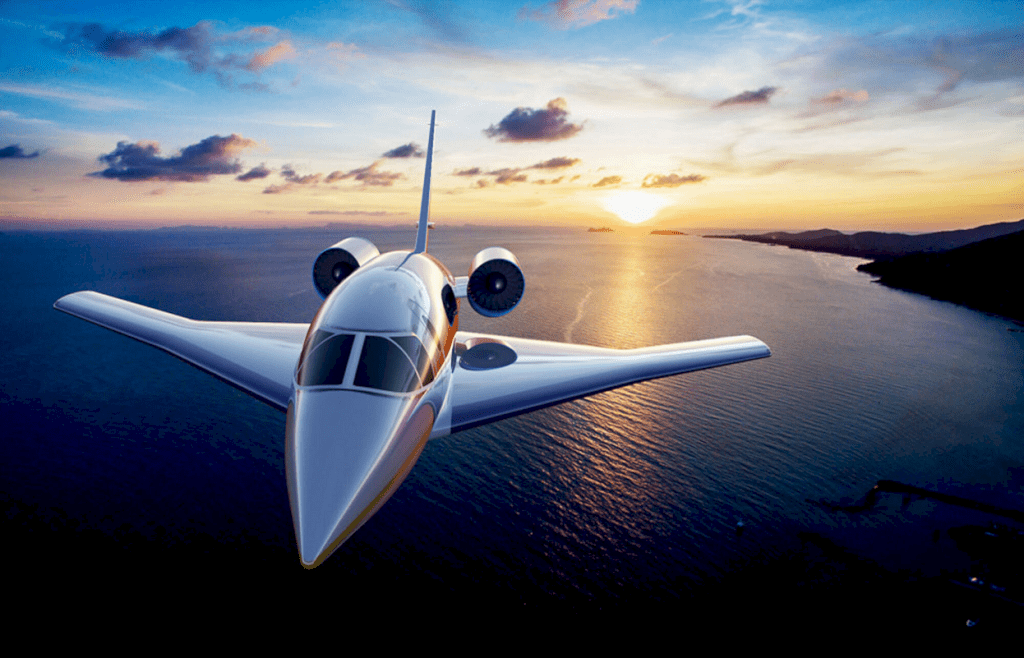 The era of passenger planes with supersonic speeds has been dormant since Concorde jets stopped serving commercial flights in October 2003 due to many delays and cancelations which made services like Euflightcompensation.com popular.

In contrast to Concorde, which had to retire because it was wasteful of fuel, the Spike S-512 Supersonic Business Jet was designed to be more environmentally friendly. 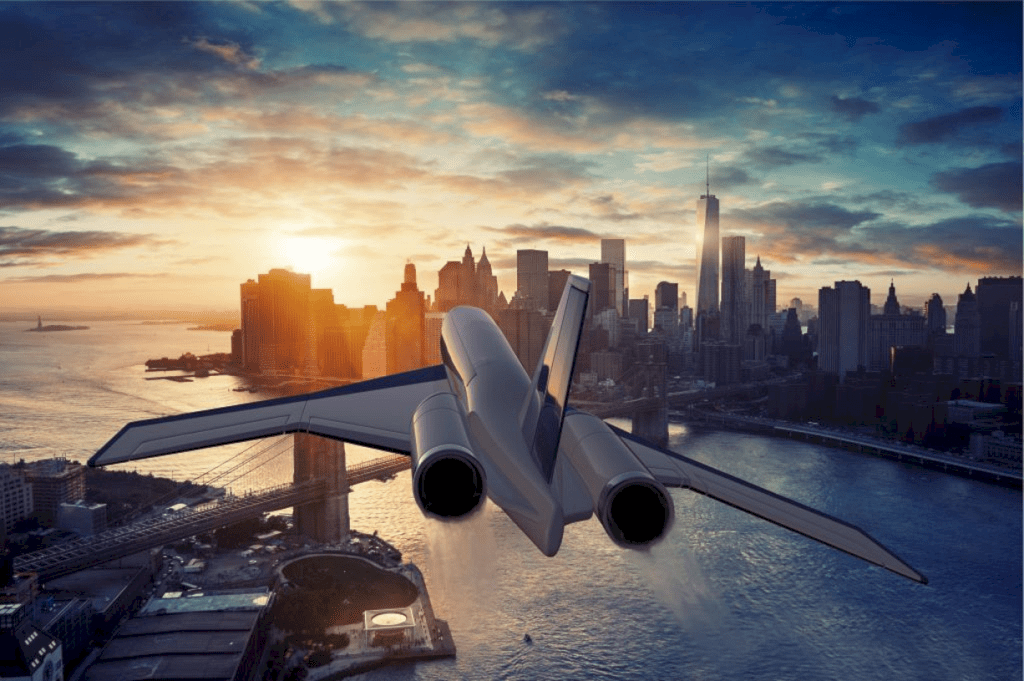 According to the company, the Spike S-512 is an elegant and innovative business jet that can take passengers to their destination in half the time it takes other jets.

Spike S-512 Supersonic Business Jet is flying at a speed of Mach 1.6,  which converted to 450 m / h or 724 km / h. The aforementioned stats is faster than any other civilian aircraft around the globe. The tremendous ability is what allows Spike S-512 passengers to make more trips to all corners of the world.

Based on the calculation of the company, a trip from London to New York will only be going to be taking three hours.

For businessmen and VIPs, of course, this is a day trip for a business that doesn’t take up much valuable time. The Spike S-512 can also fly from Paris to Dubai for shopping while the passengers can return home for dinner.

The cabin of the Spike S-512 incorporates exclusive digital multiplex technology that offers an incredible panoramic view of the outside world.  With space that can accommodate up to 18 people, the interior configuration is fully customizable.

Flying at speeds above the speed of sound is the future of aviation. The improvement makes the world smaller and more accessible because cutting flight time in half would have a significant value.

The Spike S-512 is designed to always arrive first with the fastest and most sophisticated aircraft label still intact. 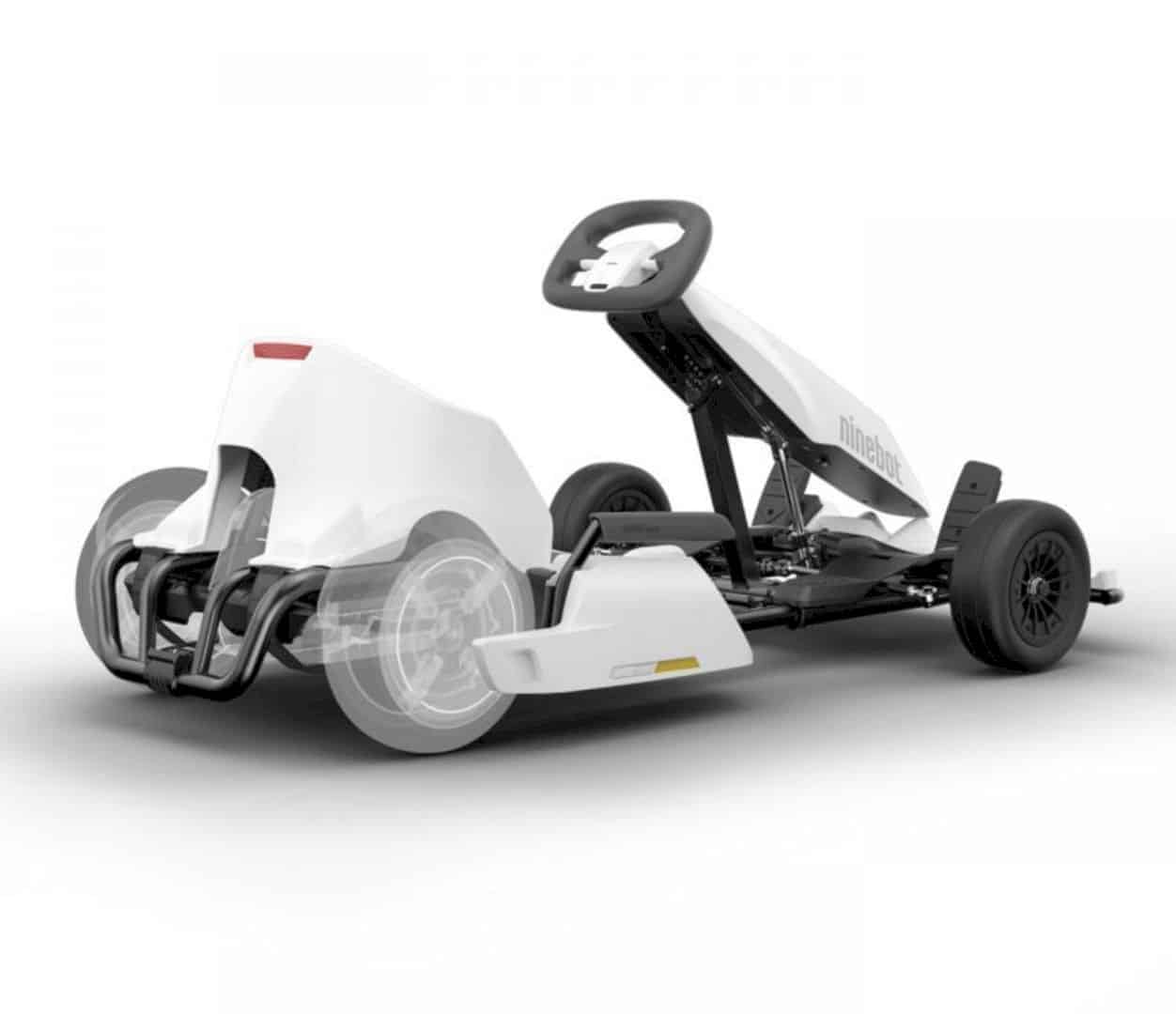 20 October 202023 March 2021 Vehicles
We use cookies on our website to give you the most relevant experience. By continuing to use the site, you agree to the use of cookies.