Apple finally introduced its newest audio product, which is an over-ear headphone called AirPods Max. The presence of these headphones has actually been rumored for several months and is now officially revealed. 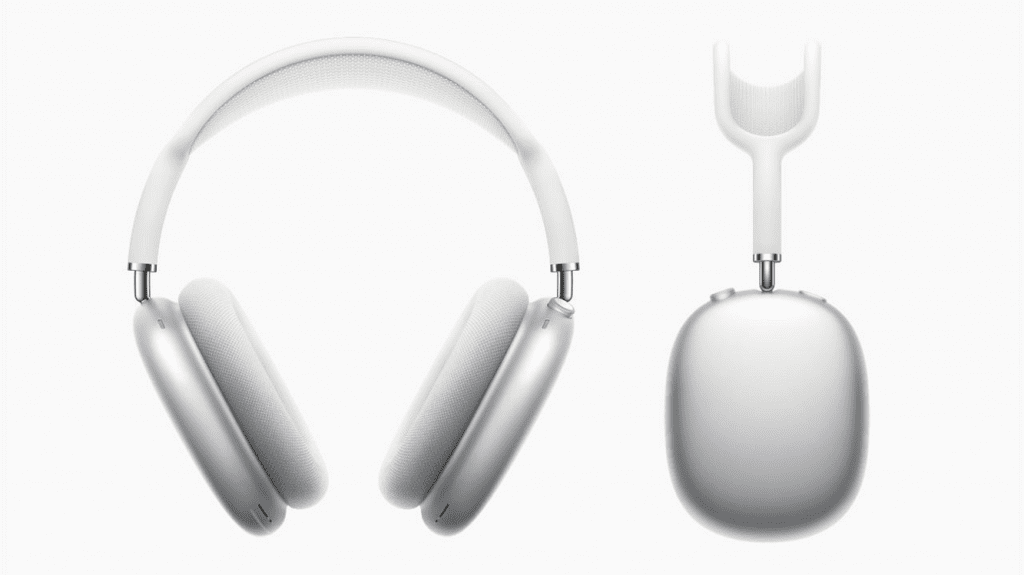 AirPods Max is equipped with several powerful features. One of them is Active Noise Cancellation (ANC). Apple said these headphones support the adaptive EQ feature and high-fidelity special audio. 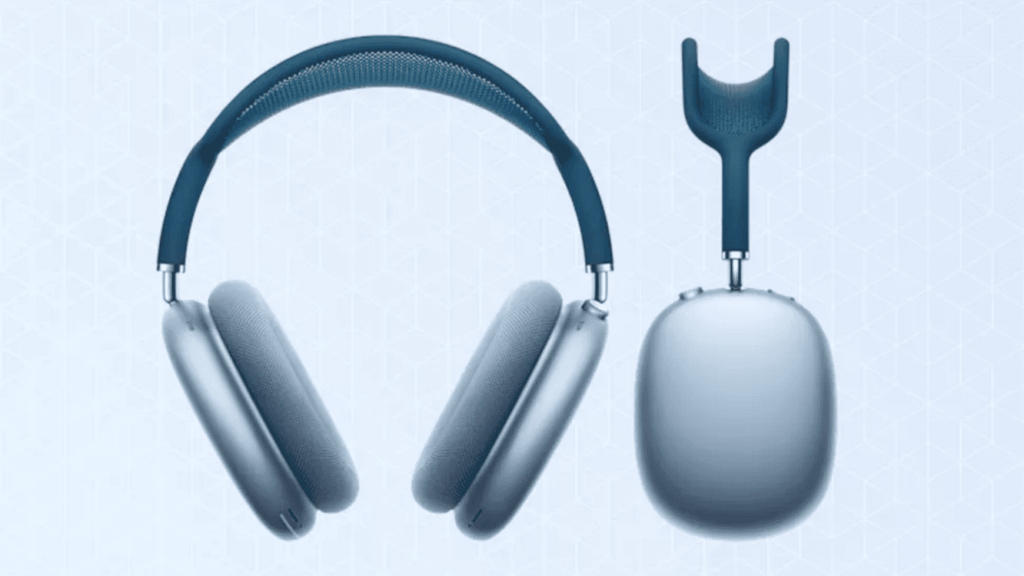 The headphones are jammed with the H1 chip, offering a wireless experience with Bluetooth 5.0. AirPods Max can last up to 20 hours on a single charge with the ANC feature or spatial audio active.

On the outside, Apple takes a fairly unique design approach. The company imported the crown element on the Apple Watch which functions as audio control aids, such as adjusting the volume, stopping music, or activating Siri.

Apple also equipped AirPods Max with motion and optical sensors, so the headphones can recognize the user’s movement and adjust their activity. 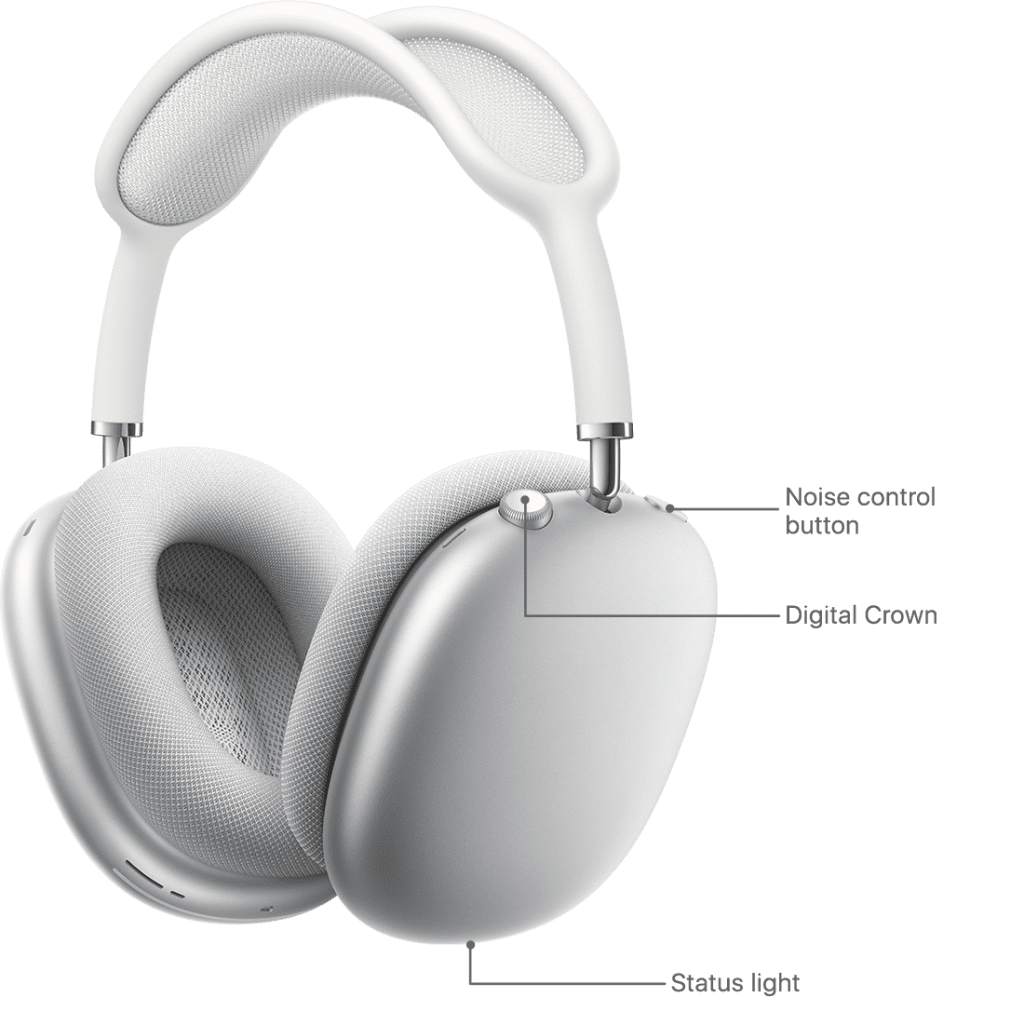 The AirPods series that were previously on the market has a small design so they can be tucked into the ear lobe. Meanwhile, AirPods Max covers the entire ear, with the hook around the head.

AirPods Max is equipped with ear cushions, using a special foam designed to support sound quality and dampen it around the ear.

Just like other products from Apple, AirPods Max can provide a smoother experience when connected with other devices in one ecosystem, such as an iPhone, iPad, or Mac. 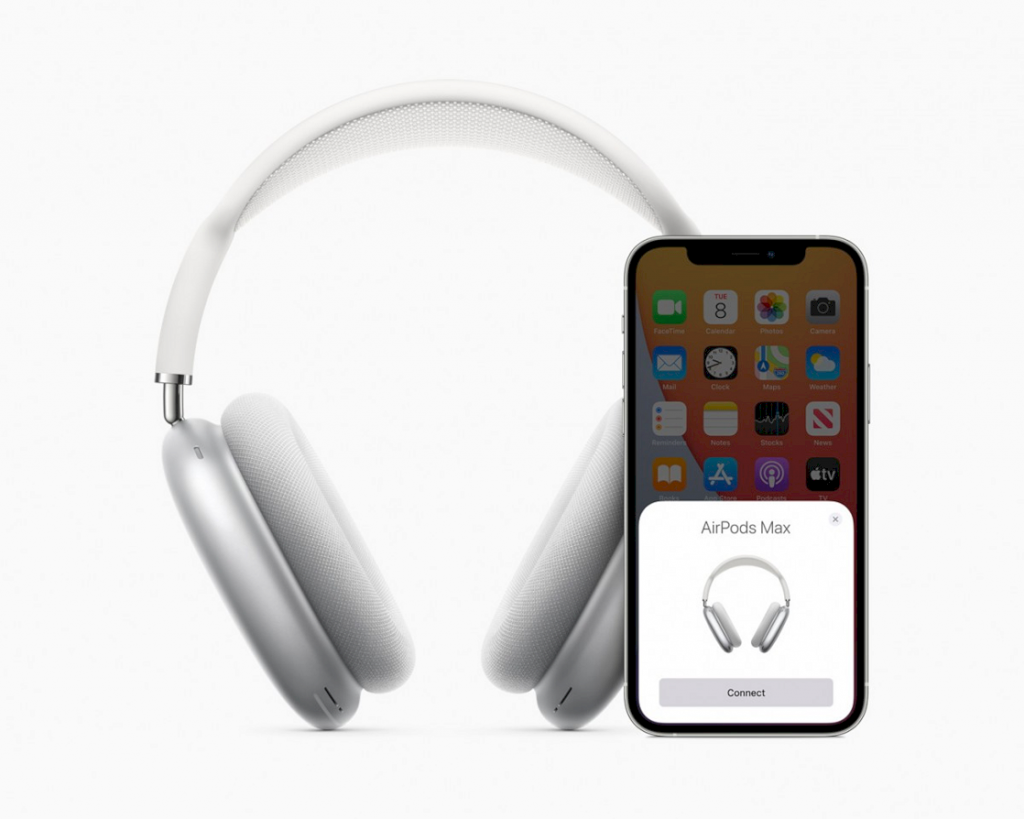 AirPods Max also comes with a Smart Case, a protective headphone wrap that can help save battery power when not in use. Besides, there are five color variants of the AirPods Max, namely space gray, silver, sky blue, green, and pink. 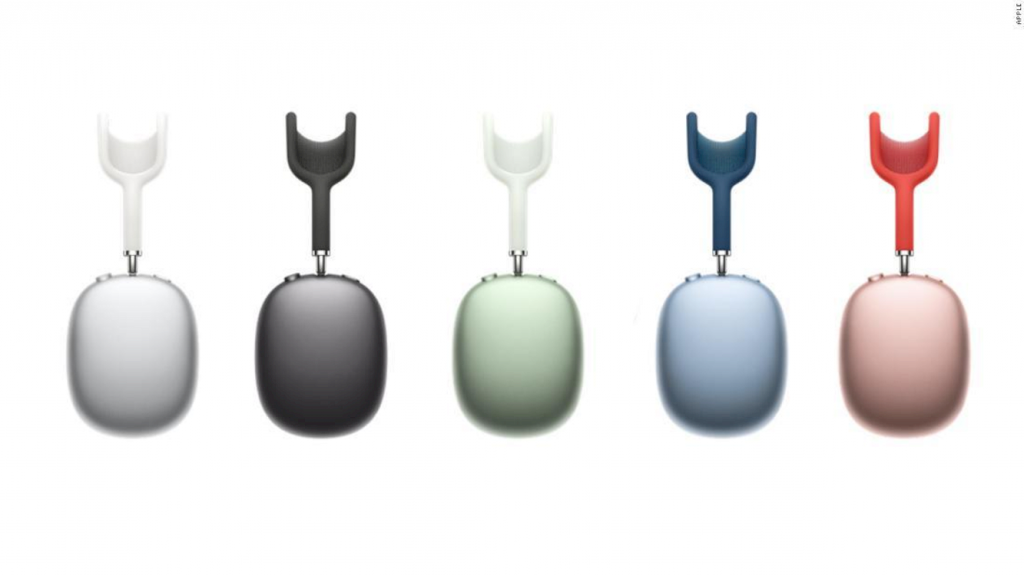 The headphones with the over-ear design were officially introduced by Apple on December 9, 2020. The product can be ordered from several Apple Stores and the Apple website for $ 549. 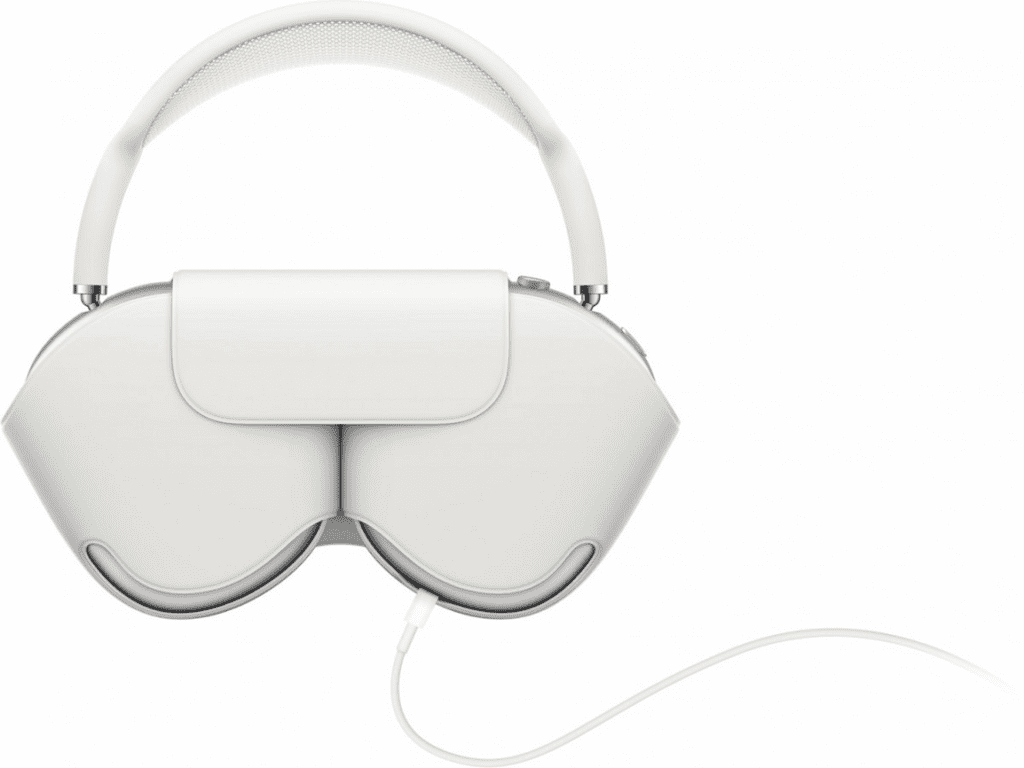 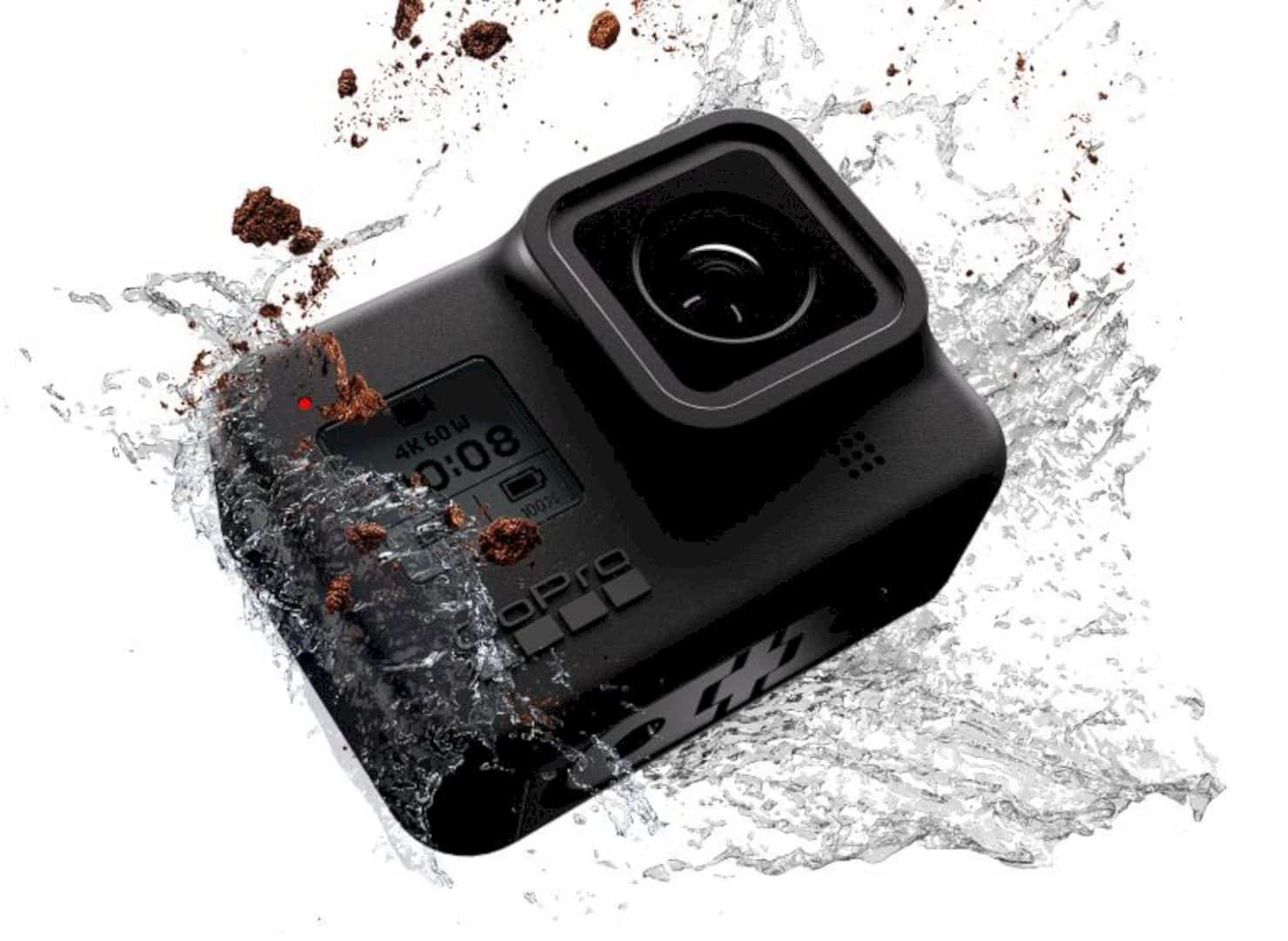 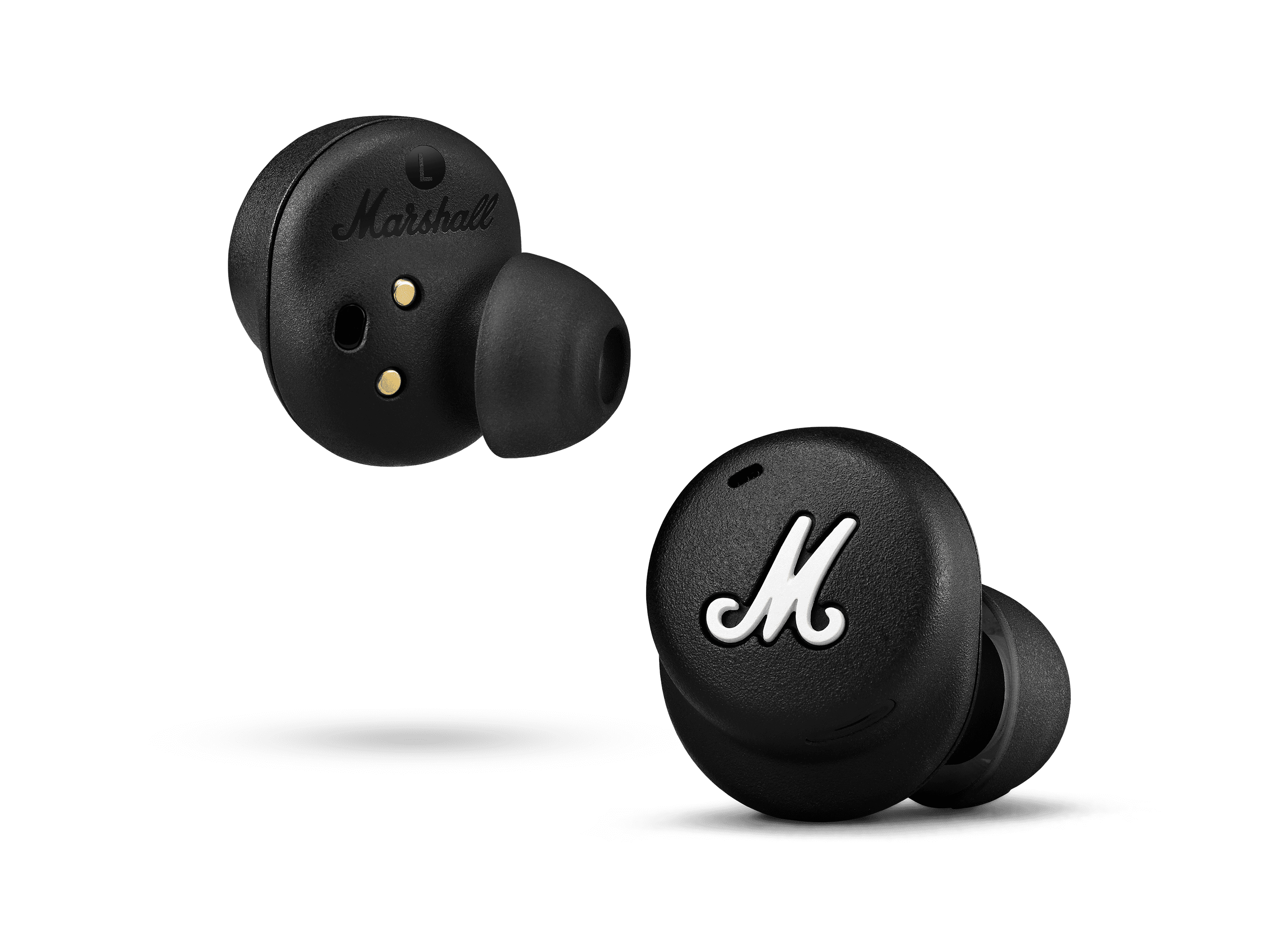 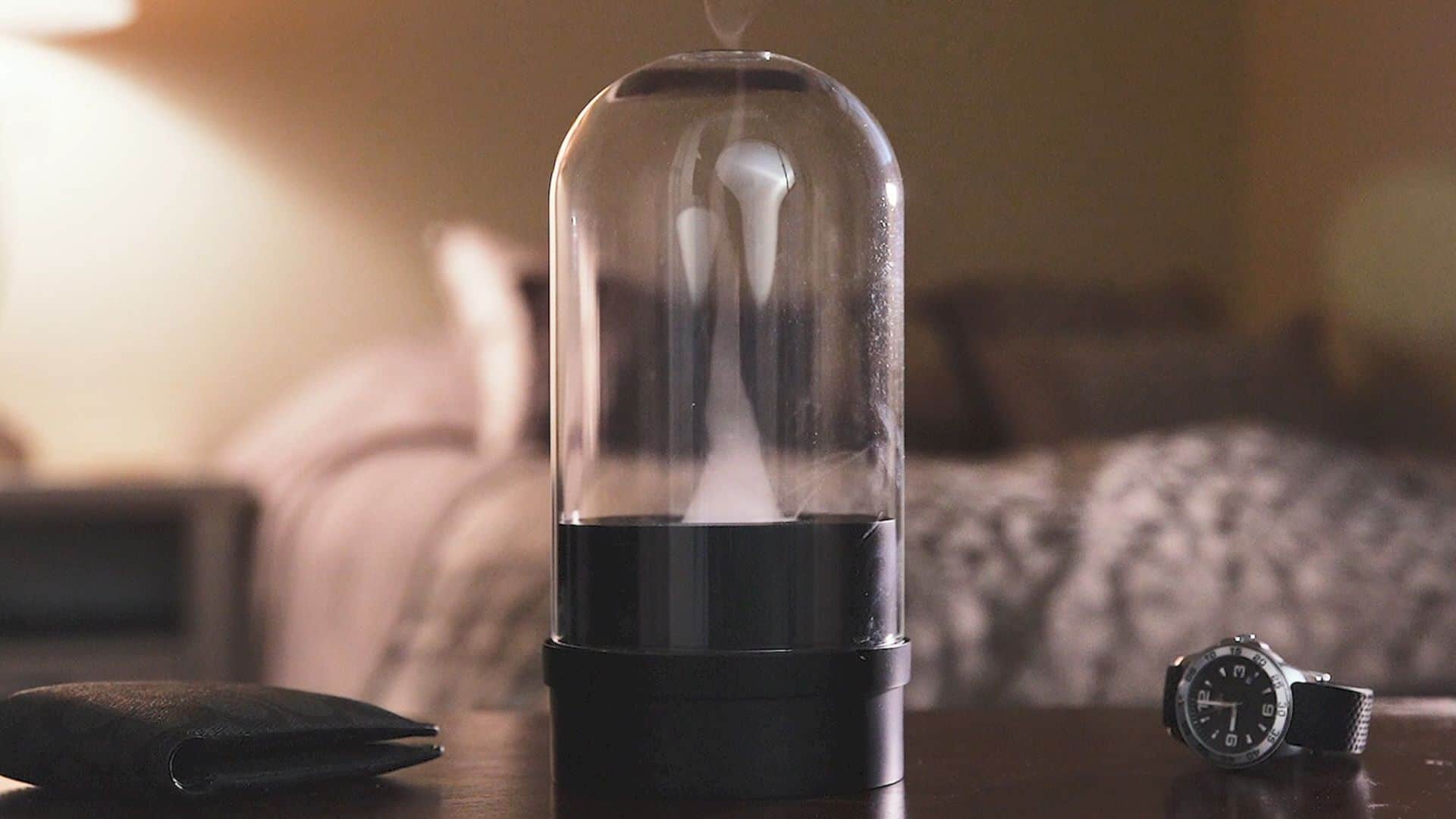 4 May 20204 May 2020 Gadget
We use cookies on our website to give you the most relevant experience. By continuing to use the site, you agree to the use of cookies.