Amazfit Pop Pro comes in a box shape with a 1.43-inch screen. If you don’t look at it in detail, this smartwatch at first glance looks like the Apple Watch or Fitbit Verza.

The features it carries are very identical to the Amazfit Bip U. Amazfit Pop Pro has a body with 5ATM certification, Bluetooth 5 connectivity, is equipped with 60 sport modes, and much more. The 225 mAh battery also promises 9 days on a single charge. 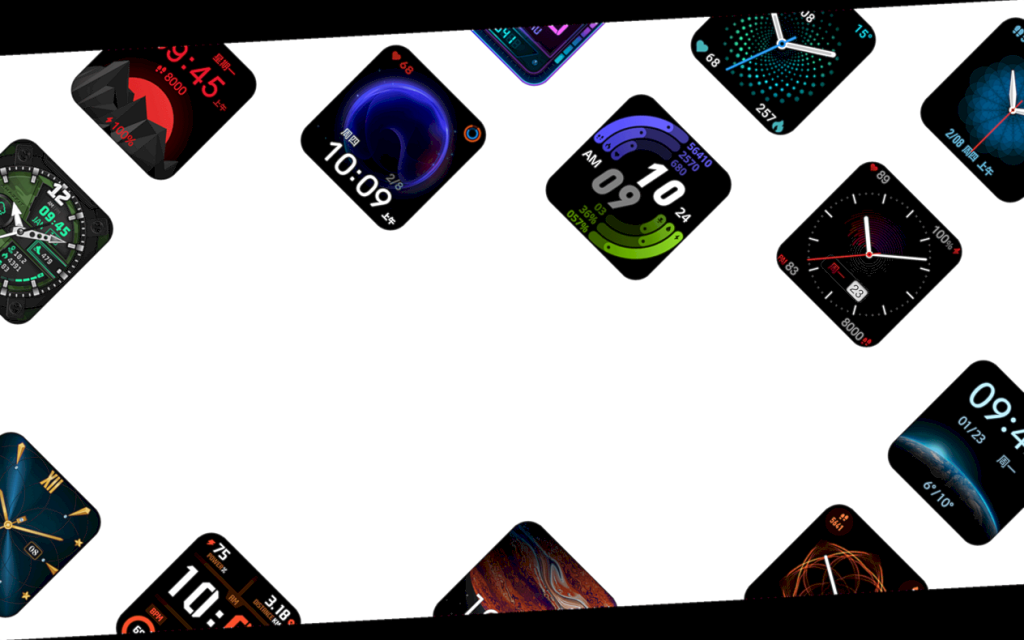 What distinguishes this Pro version that it has its own GPS, while the non-Pro version must rely on the GPS on the connected smartphone. This means that the Amazfit Pop Pro user can properly track running and cycling workouts even when they leave their smartphone at home. 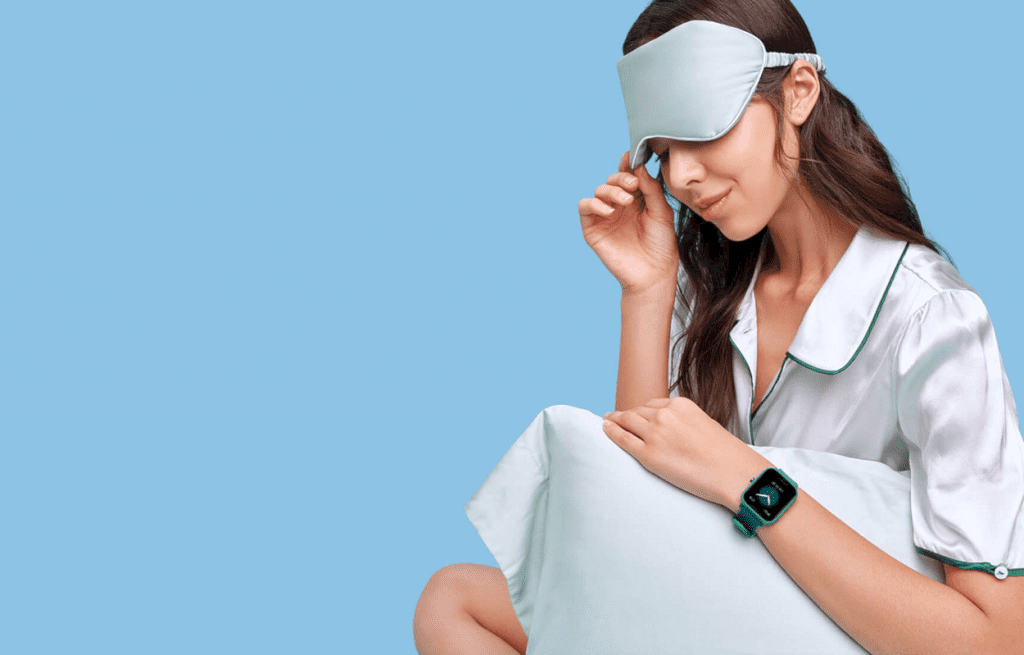 Amazfit Pop Pro is priced at CNY349. In case the consumer wants to get additional modules, they need to cough up another CNY399. 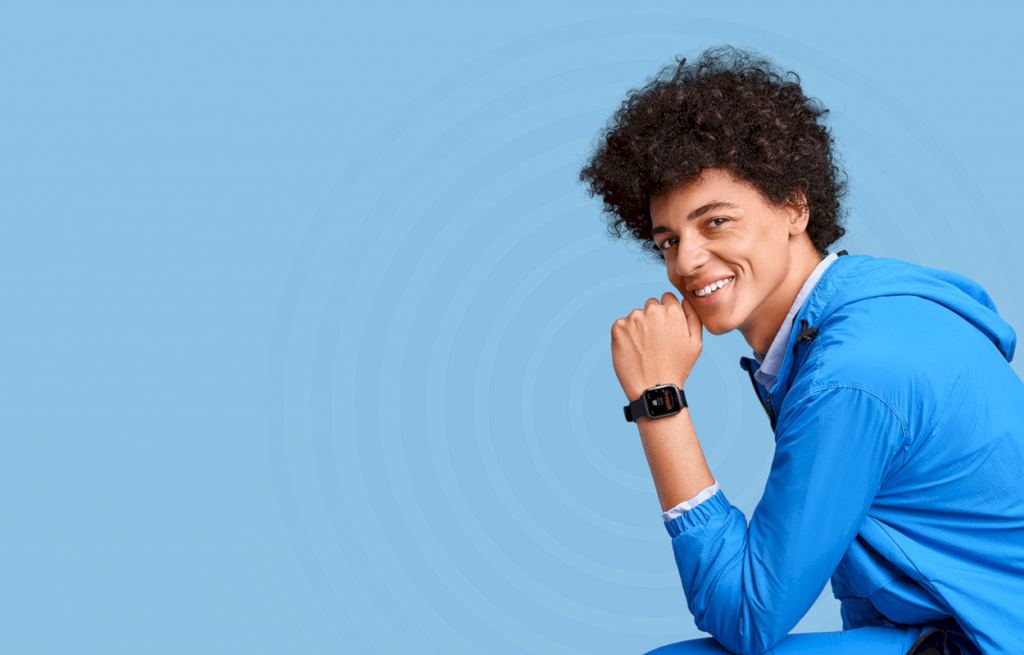 In the meantime, the Amazfit Pop Pro will be on sale exclusively in the Chinese market since December 10, 2020. Later early next year, the smartwatch that is available in Black, Green and Pink colours will also be marketed around the globe. 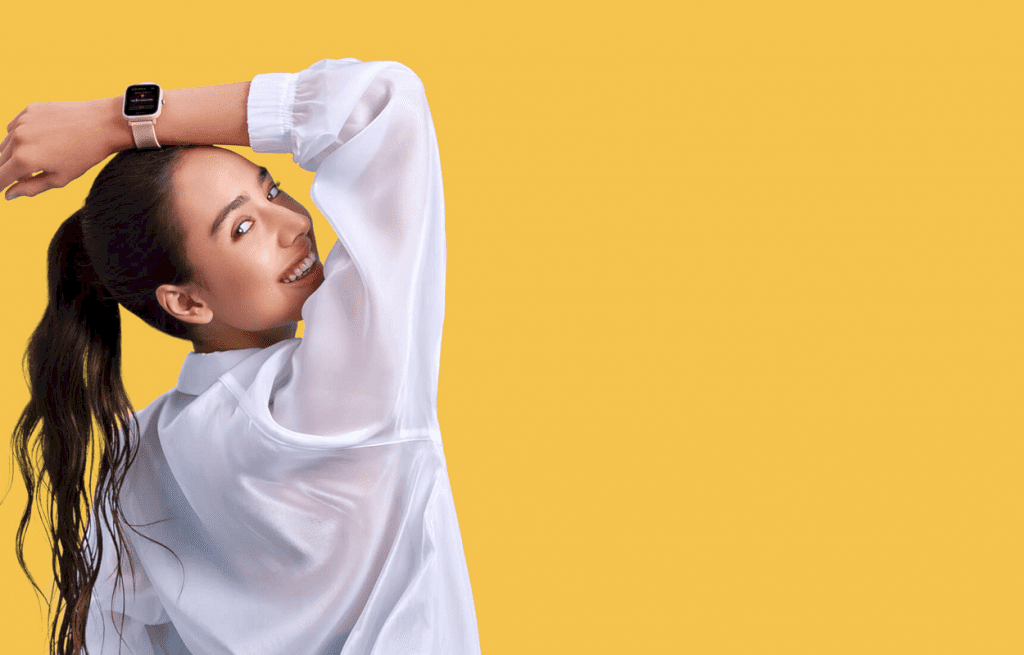 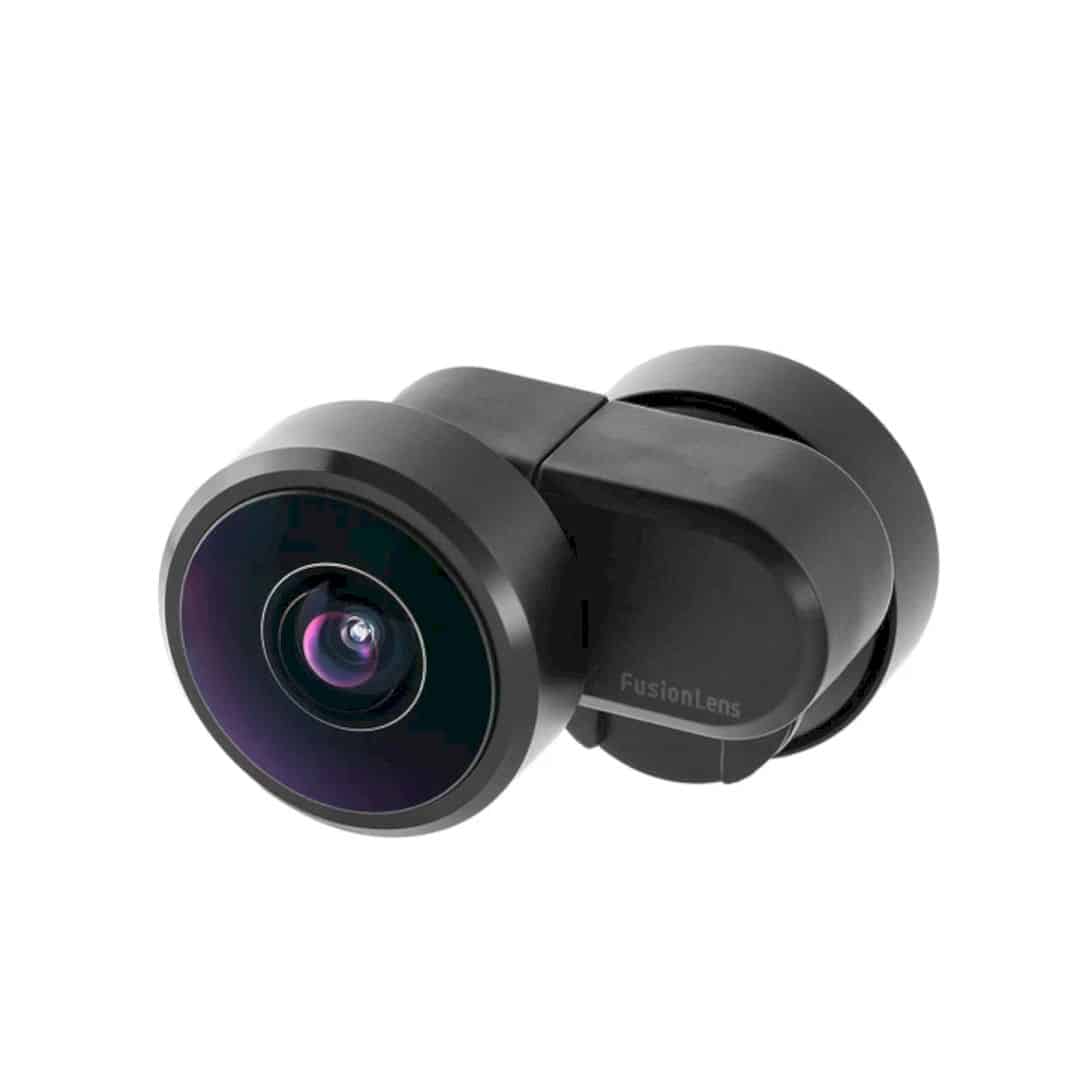 19 December 20194 April 2021 Gadget
We use cookies on our website to give you the most relevant experience. By continuing to use the site, you agree to the use of cookies.