During the Spring Loaded event, Apple has officially launched the new iPad Pro which uses its own processor, the M1.

Apple claims the new iPad Pro is very powerful and sophisticated compared to the previous generation iPad and similar devices. It comes in two screen size options of 11 inches and 12.9 inches.

When it comes to the display, the latest iPad Pro has a liquid Retina XDR screen. The screen panel is claimed to use more than 10,000 mini LEDs called Liquid Retina XDR.

Users can easily adjust the brightness and contrast of the screen thanks to the mini LEDs. Its brightness ranges from 1000 nits to 1600 nits. However, this new screen technology is only available on the 12.9-inch variant.

For connectivity, the new iPad Pro supports the Superfast cellular speeds of 5G. The new iPad is also equipped with Thunderbolt and USB 4 to speed up data transfer. 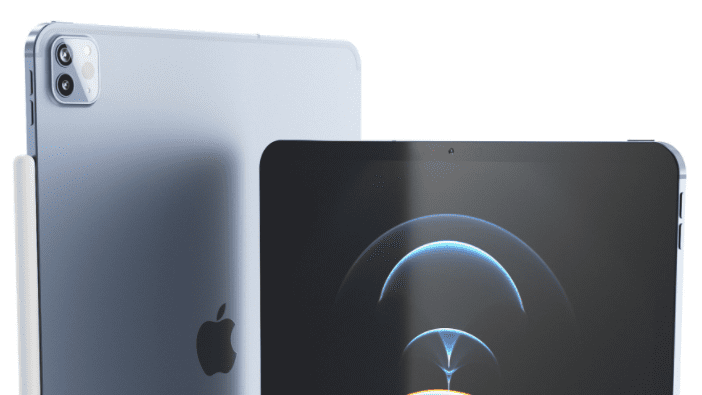 When it comes to the cameras, iPad Pro features a new Ultra Wide front camera with 12MP and a 122-degree field of view.

The front camera also comes with a Center Stage feature. This feature utilizes artificial intelligence to recognize and keep the user’s face in the center of the frame when making a phone call.

As the user moves, the Center Stage automatically moves so that they stay in shot. When other people join, the camera also detects them and zooms out so everyone can see each other.

The new iPad Pro is available for pre-order starting Friday, April 30th, 2021.  You can either get it from Apple.com or the Apple store app available for 31 countries, including the United States. 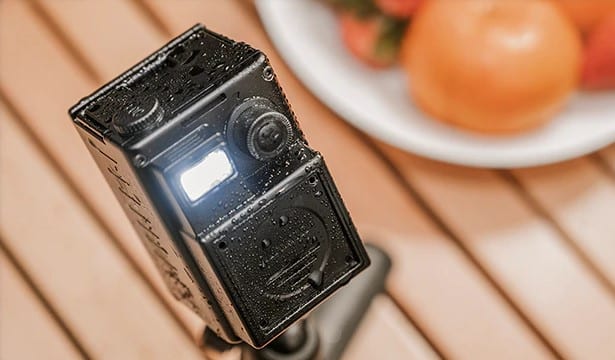 6 December 201910 August 2022 Gadget
We use cookies on our website to give you the most relevant experience. By continuing to use the site, you agree to the use of cookies.