Well-known British audio manufacturer Bowers & Wilkins has just revealed its first TWS. Not just one, but two at once, PI7 and PI5. The overall design of the two wireless headphones may be similar, but there are significant differences between them.

Especially on the PI7, the TWS product comes with a smart charging case that doubles as a Bluetooth adapter. Users can use non-Bluetooth devices as an audio source for the PI7 or even the in-flight entertainment system. 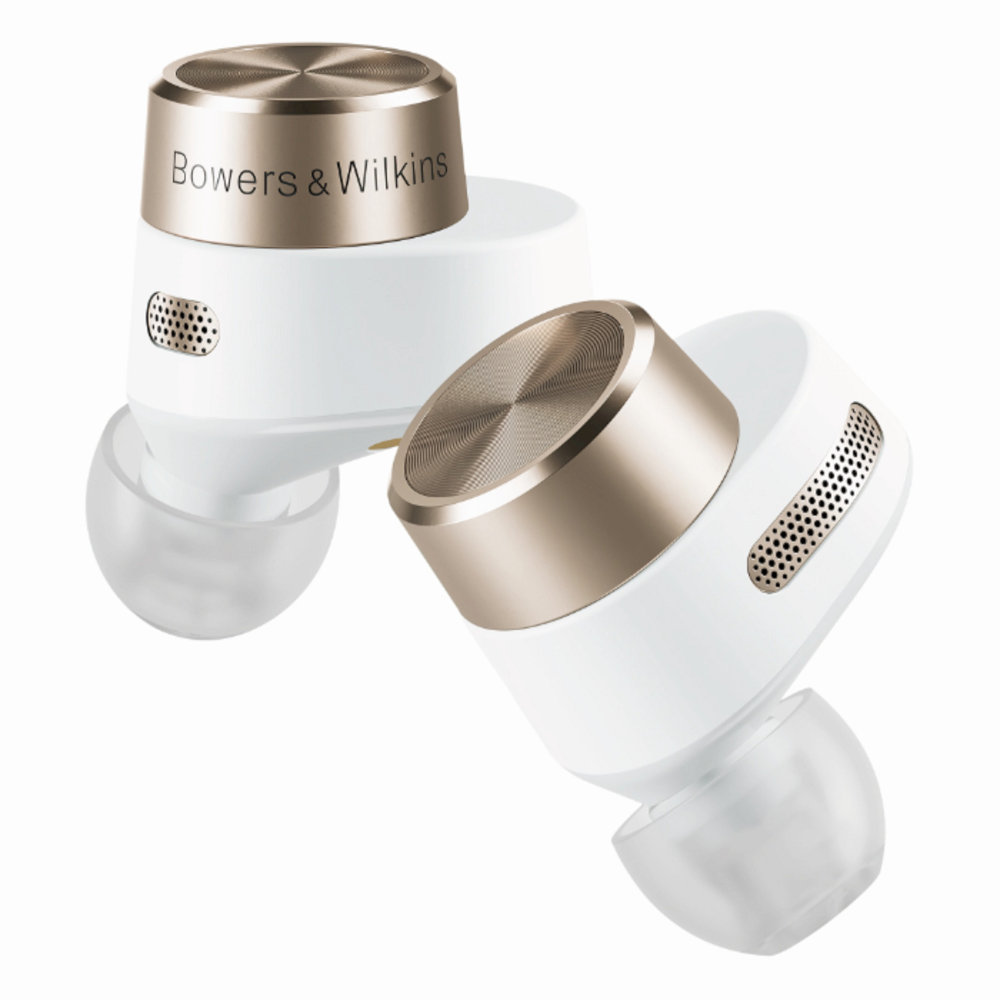 The users can do this by simply connecting the charging case to the desired audio source via the USB-C to 3.5 mm cable, which is included in the sales package.

From there, the audio will be automatically forwarded to both earpieces wirelessly. This is truly a unique capability that is very rarely found in other TWS products on the market. 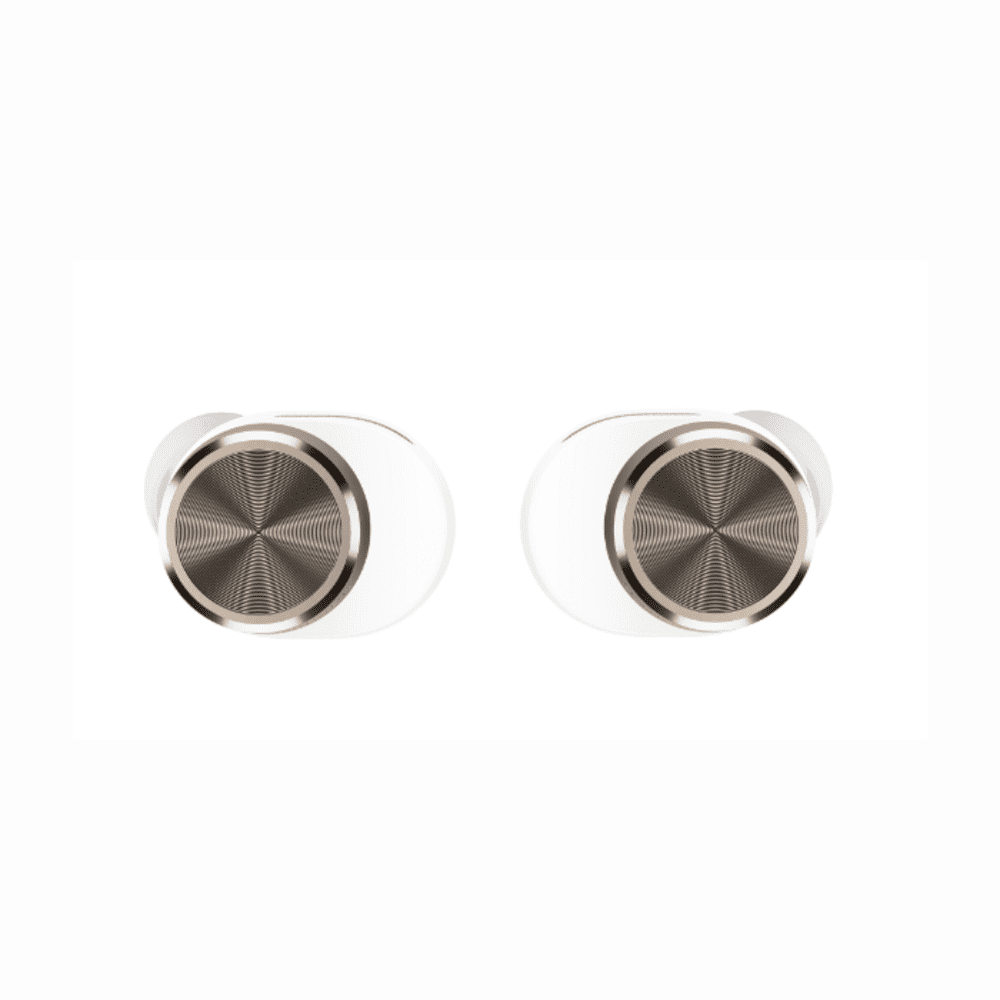 Also unique to the PI7 is support for aptX Adaptive technology, which is able to adjust the audio compression level dynamically to ensure an ever-stable connection.

Of course, the headphone also offers adaptive active noise cancellation (ANC), and a total of six microphones are embedded in it. 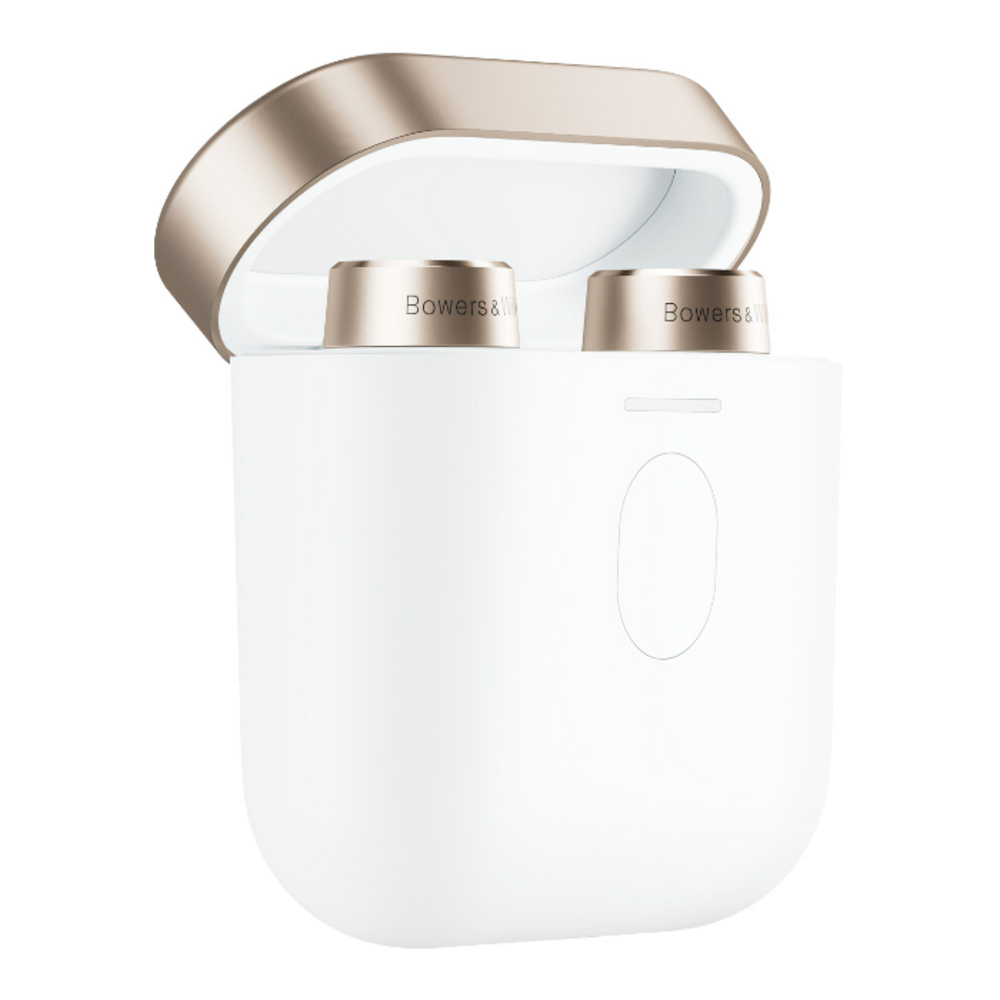 As for the battery, the PI7 is believed to be able to operate up to 4 hours on a single charge, while the charging case can supply up to 16 hours of extra power.

The PI5, on the other hand, only packs four microphones, and it utilizes the standard version of aptX technology. ANC is still a standard feature on the PI5, but the charging case cannot double as a Bluetooth adapter like the PI7’s. 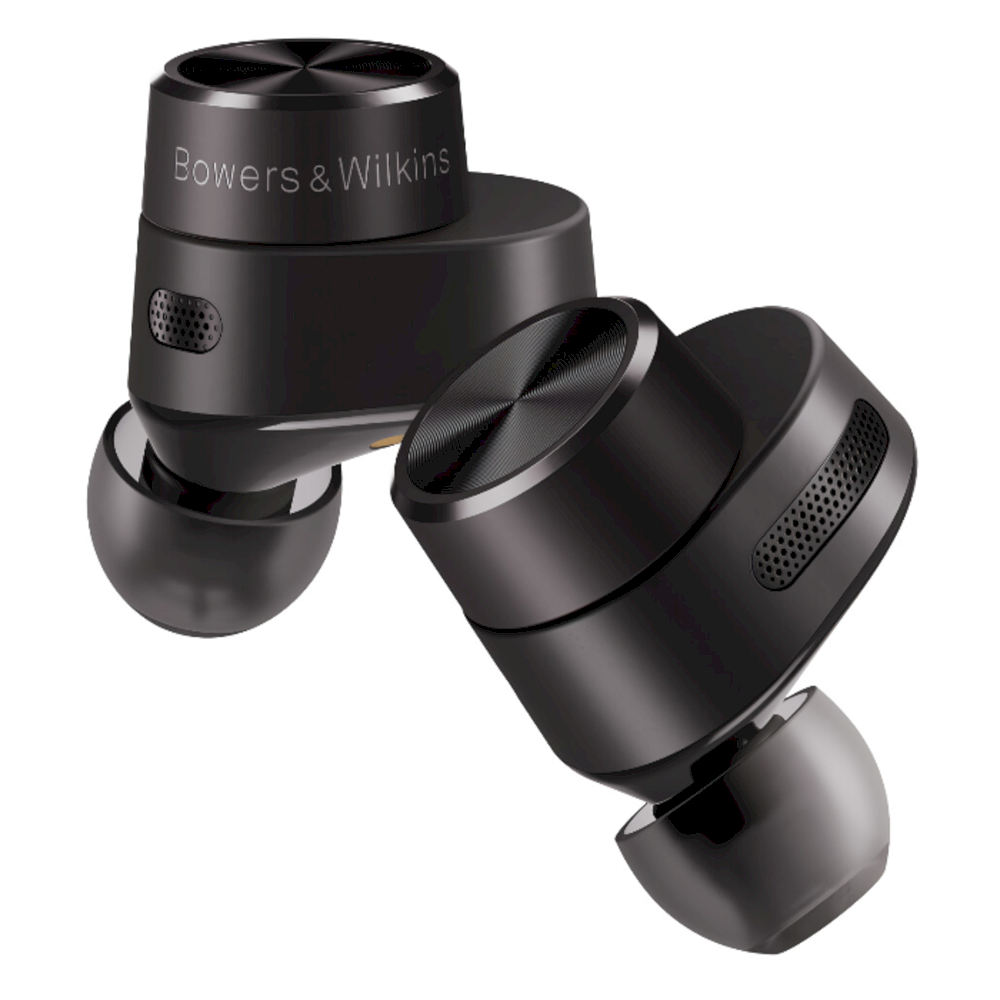 The PI5 got slightly better battery capacity with up to 4.5 hours of battery life and 20 hours for the charging case. Both wireless headphones are water and dust resistant with IP54 certification. The charging cases of Bowers & Wilkins PI7 and PI5 also support wireless charging. 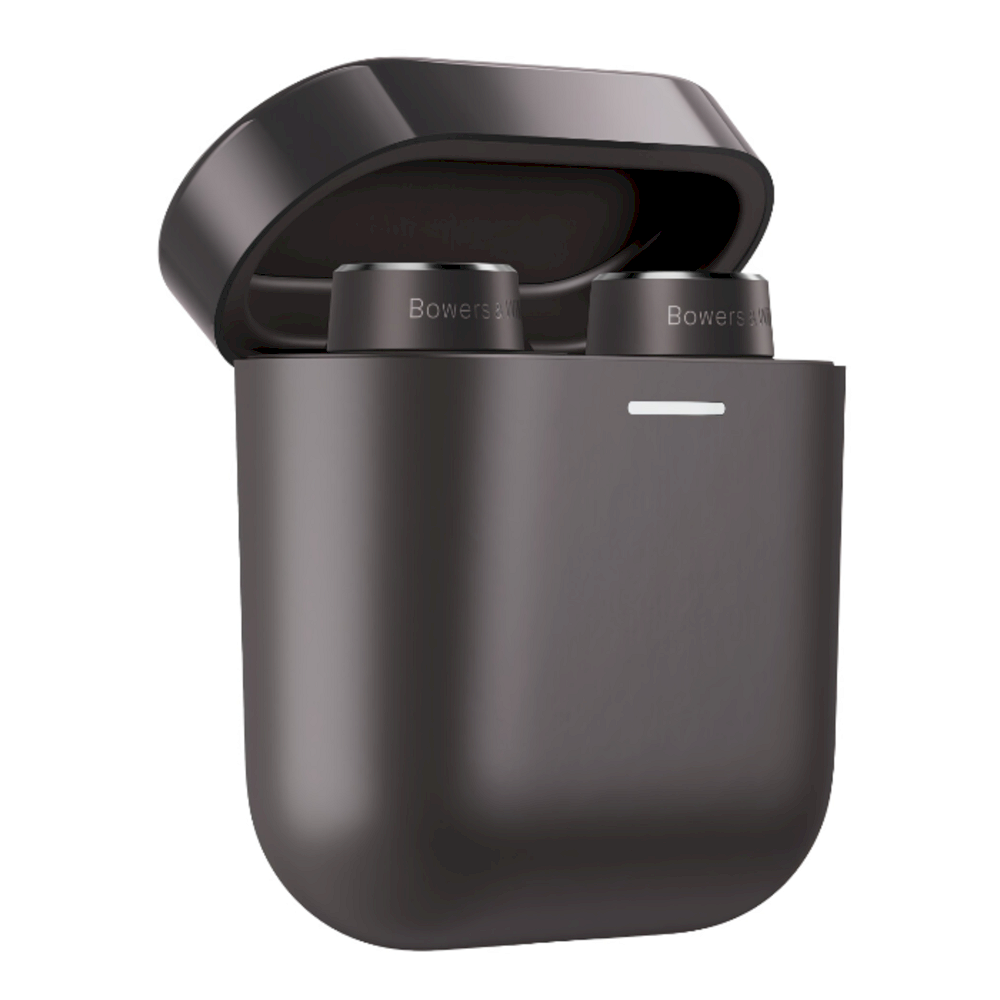 Each TWS headphones is available in two colors, black and white, but specifically for the PI7, there is a gold accent in both the earpiece unit and the charging case. 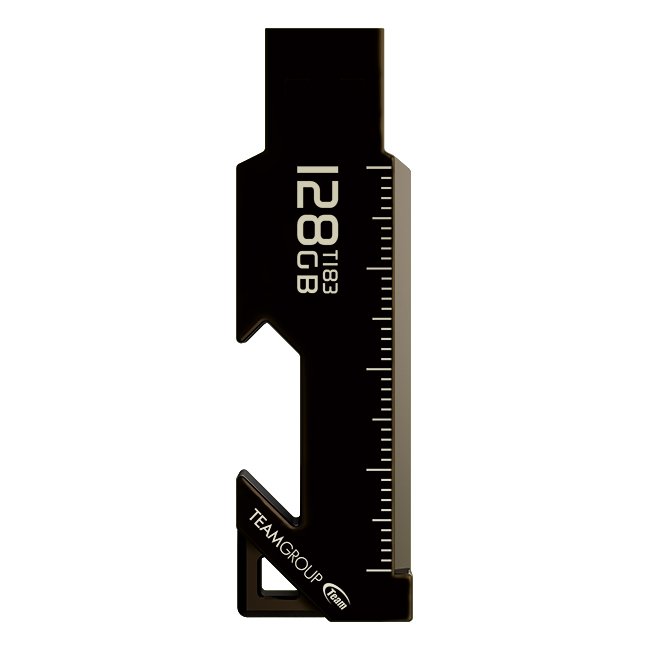 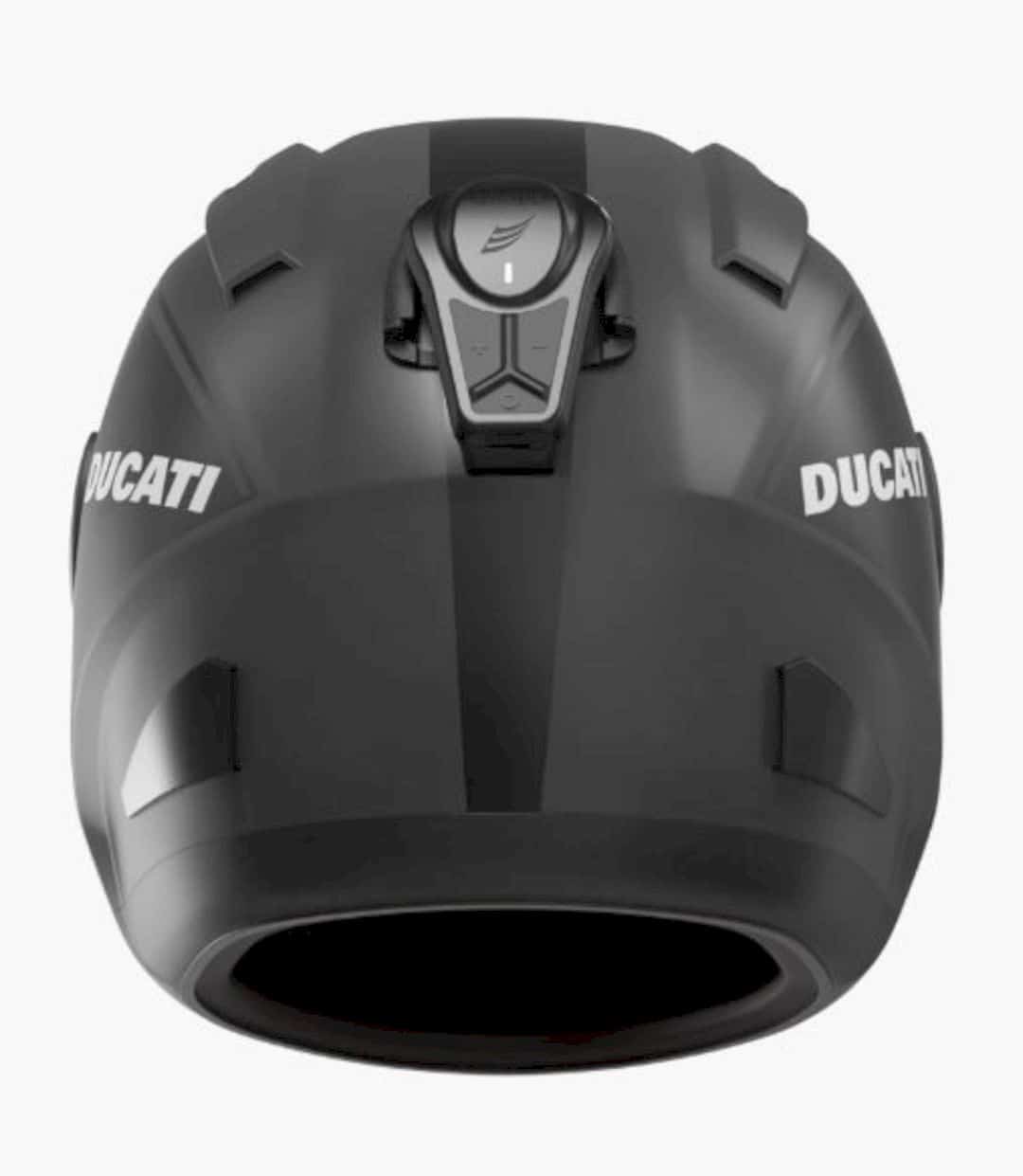