Designed by GoPro, GoPro MAX 360 Camera offers a single-lens HERO and dual-lens 360 camera. The user can capture immersive 360 footage in 6K and shoot a single-lens HERO-style video with unbreakable stabilization. The Max HyperSmooth on this camera delivers the smoothest video ever.

GoPro MAX 360 Camera is equipped with four lenses to nail any shot: Max SuperView, Wide, distortion-free Linear, Narrow. Use the GoPro app to transform the transform mind-bending 360 footage into traditional photos and videos. Edit, share, and playback any video with this app is very easy from the phone.

The PowerPano in GoPro MAX 360 Camera allows the user to capture unbelievable, distortion-free 270° panoramic shots in one click, selfies, vertical pics, and action shots. The six built-in microphones are added into this camera, combined to capture immersive 360 audio and directional audio for vlogging. Built tough, GoPro MAX 360 Camera is waterproof down to 16ft (5m). There 12 voice commands available where the hands are busy. 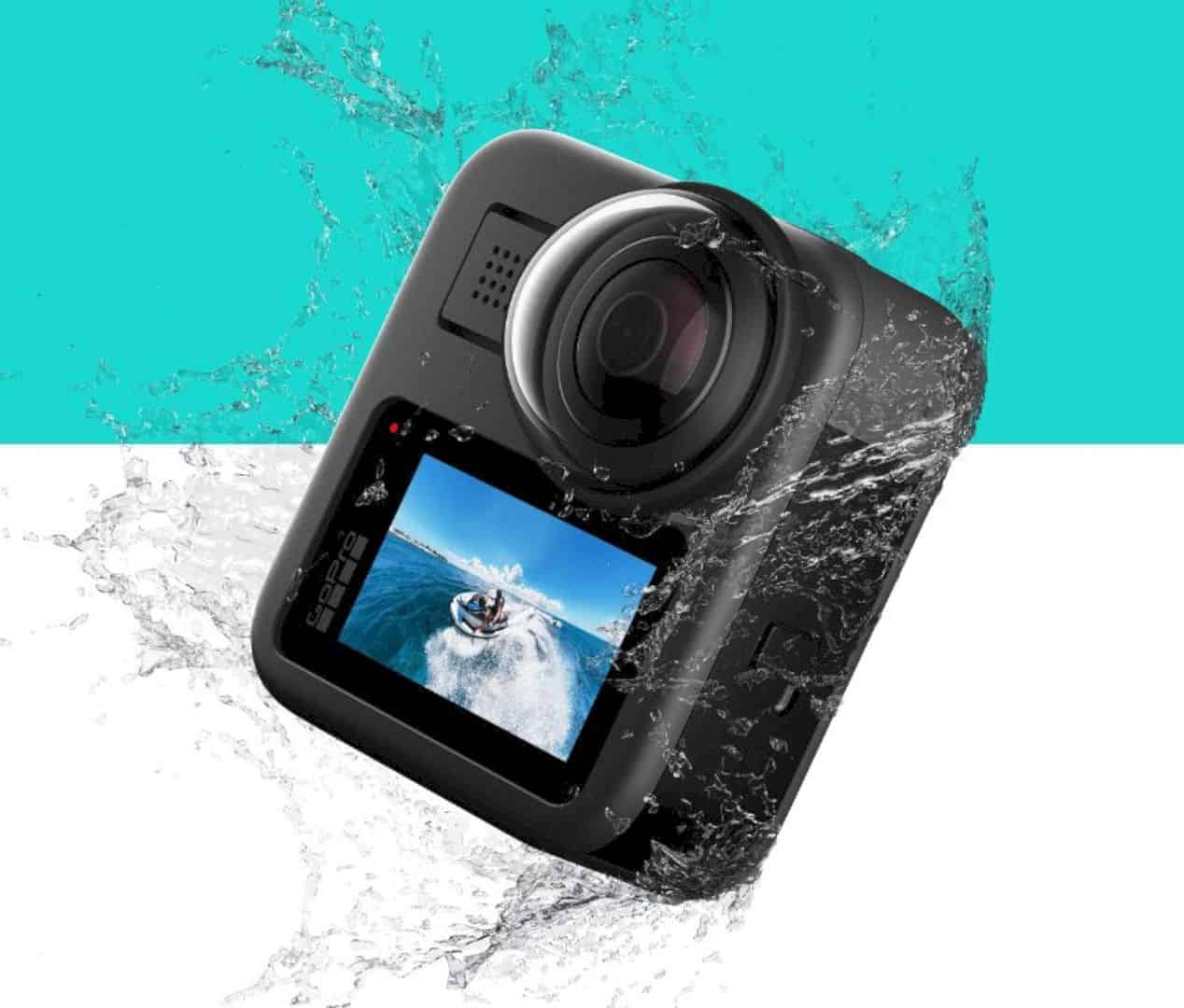 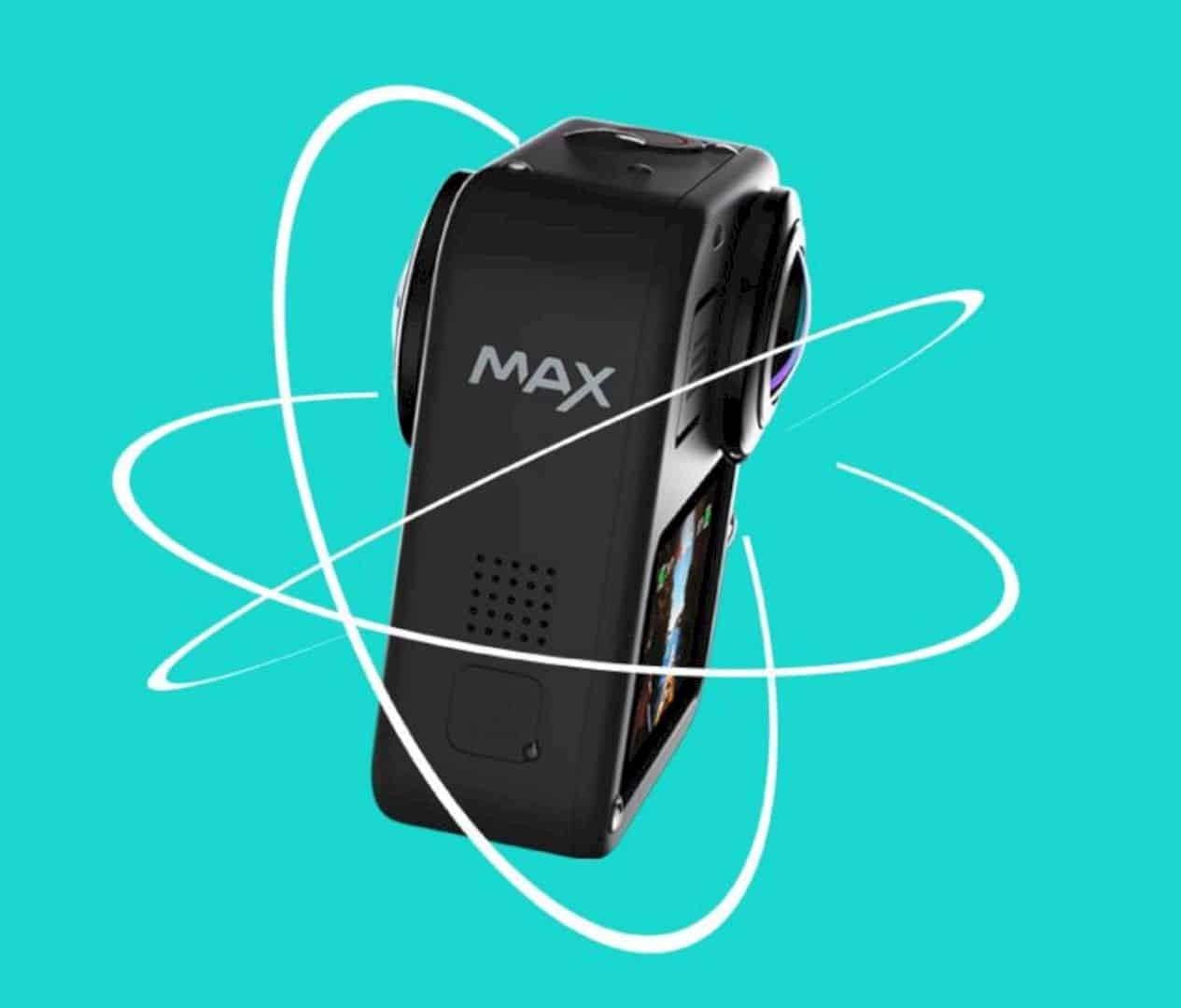 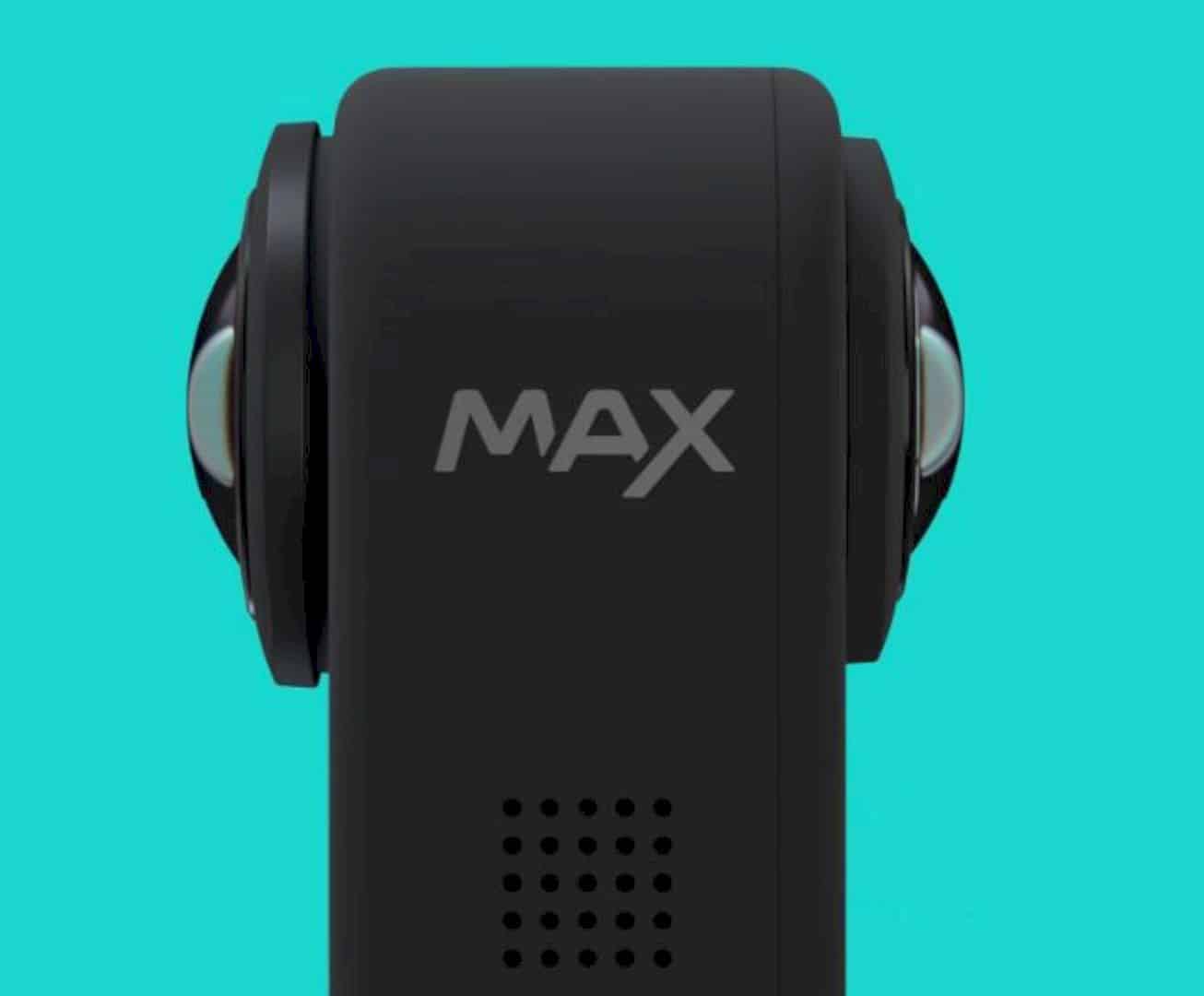 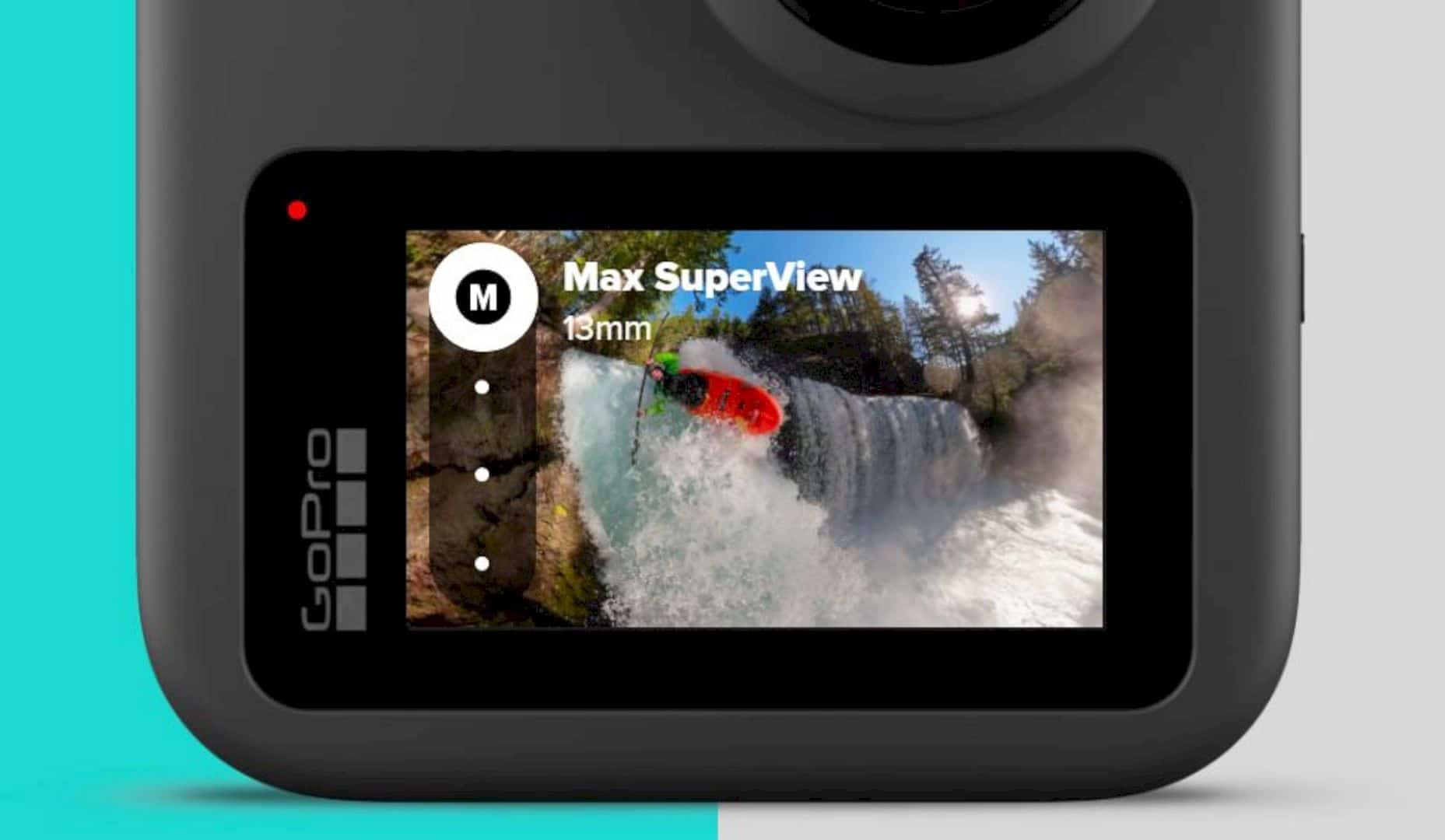 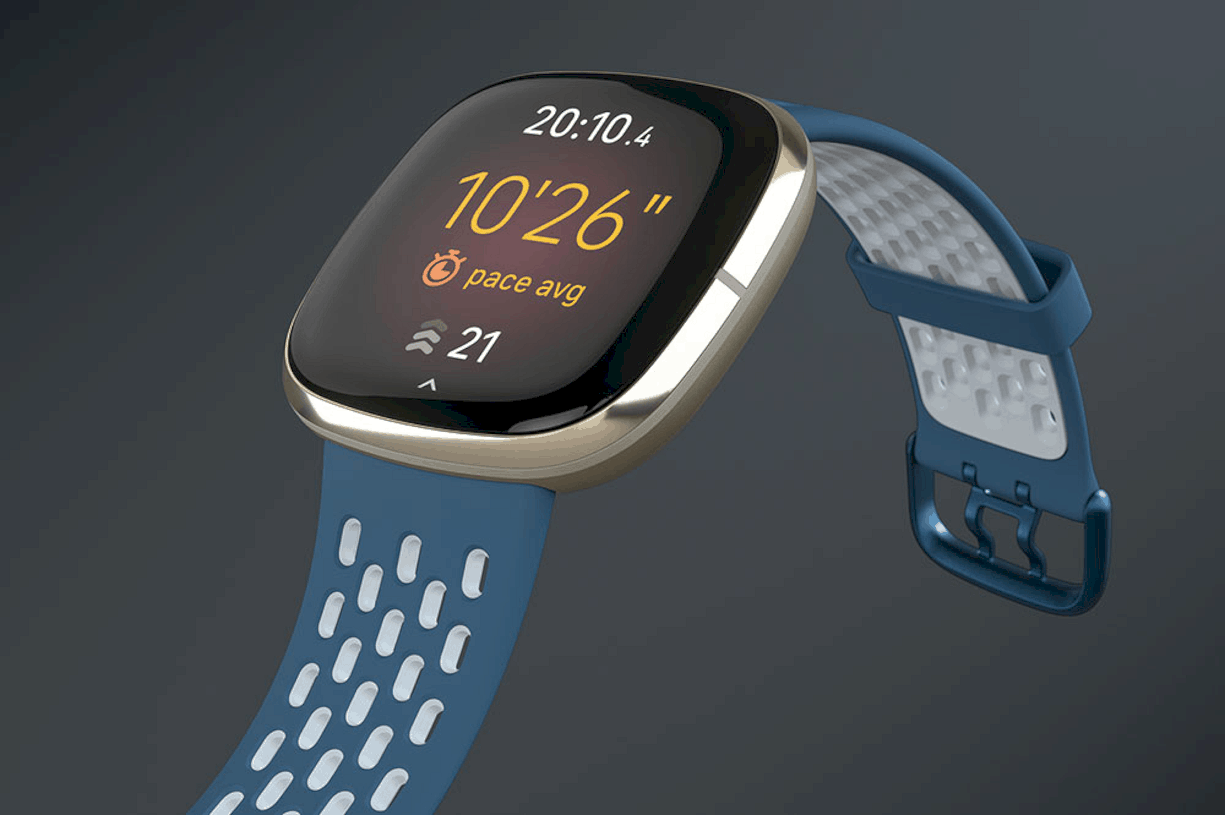 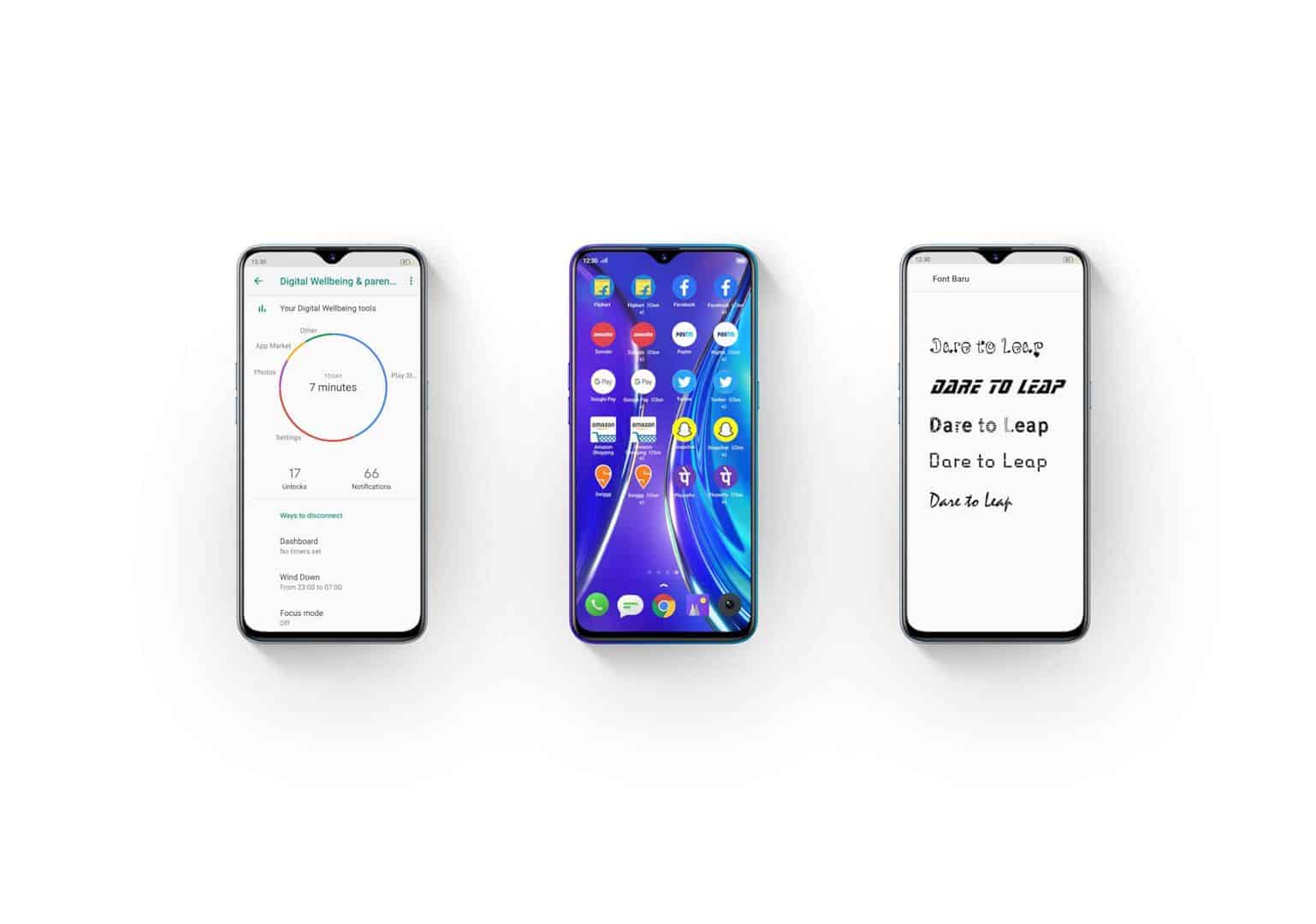 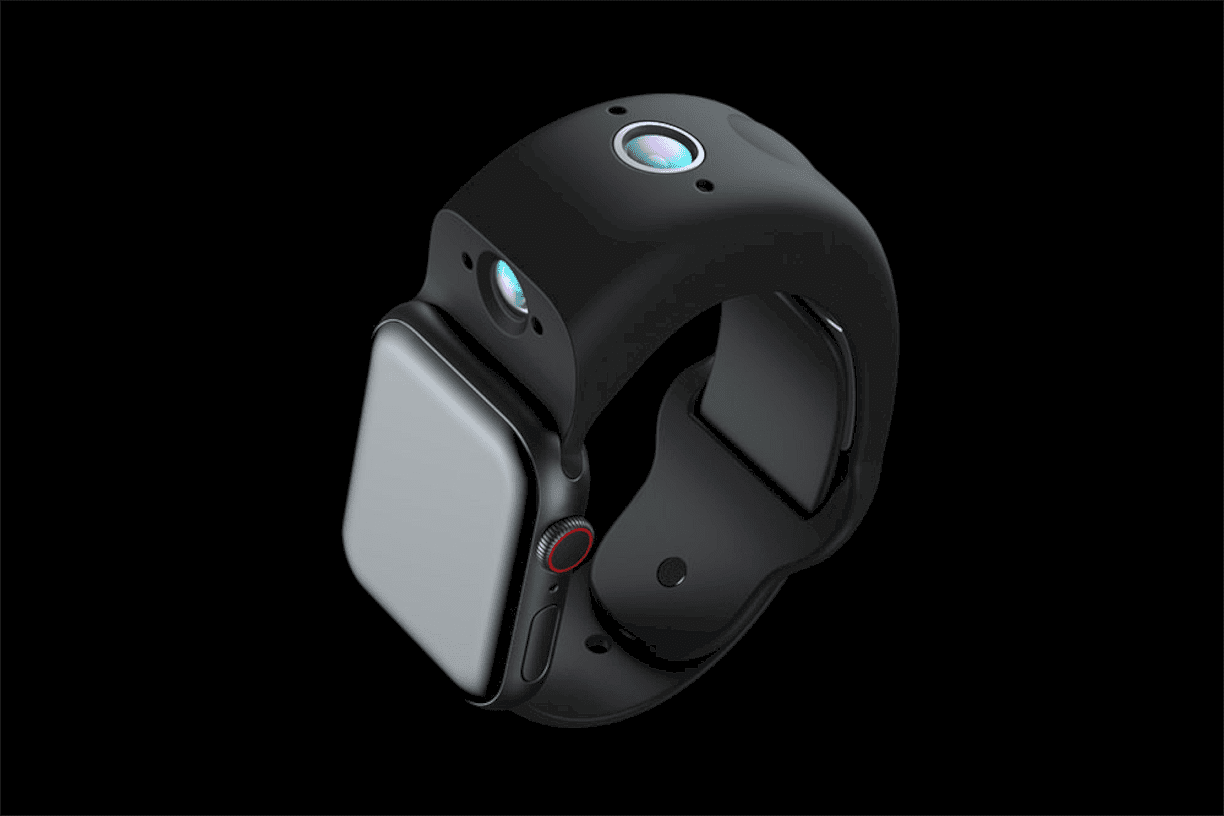 13 January 20214 April 2021 Gadget
We use cookies on our website to give you the most relevant experience. By continuing to use the site, you agree to the use of cookies.