Honda plans to become a direct competitor to Royal Enfield in the classic motorcycle segment. The Japanese product-maker made that happen by launching its newest motorbike, the H’ness CB 350. 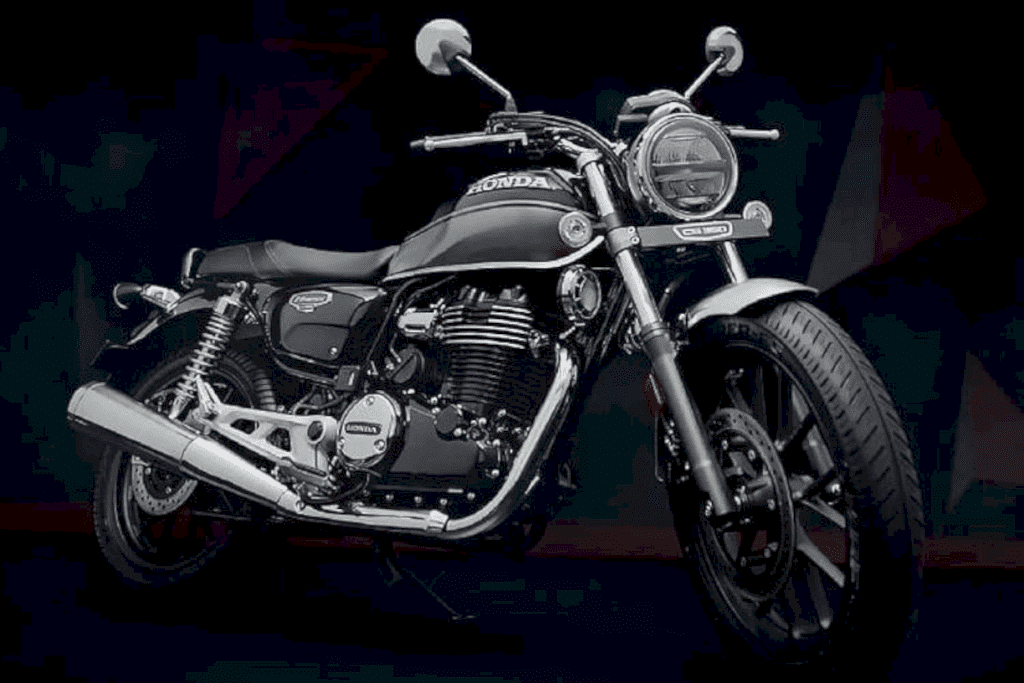 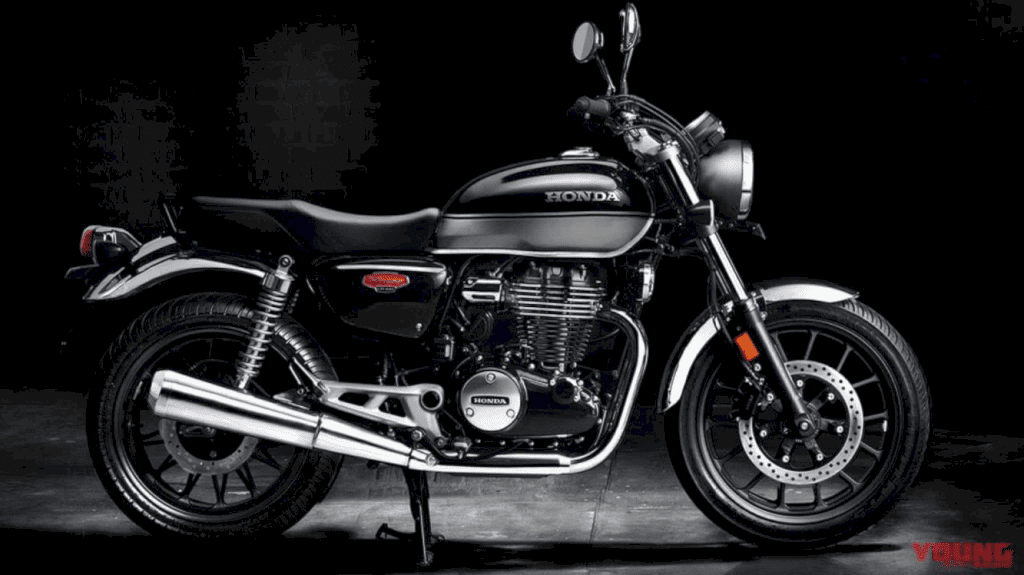 Honda H’ness CB 350 comes with the most different product choices from Honda today. You could say this is a classic-style motorbike in the modern era that Honda has revived. The Honda H’ness CB 350 is also clearly not developed from the Honda Rebel.

The engine arrangement is also fresh, with a capacity of 348 cc with a single-cylinder mated to a five-speed gearbox. The Honda H’ness CB 350 engine package can deliver 20 horsepower and 22 lb-ft of torque. 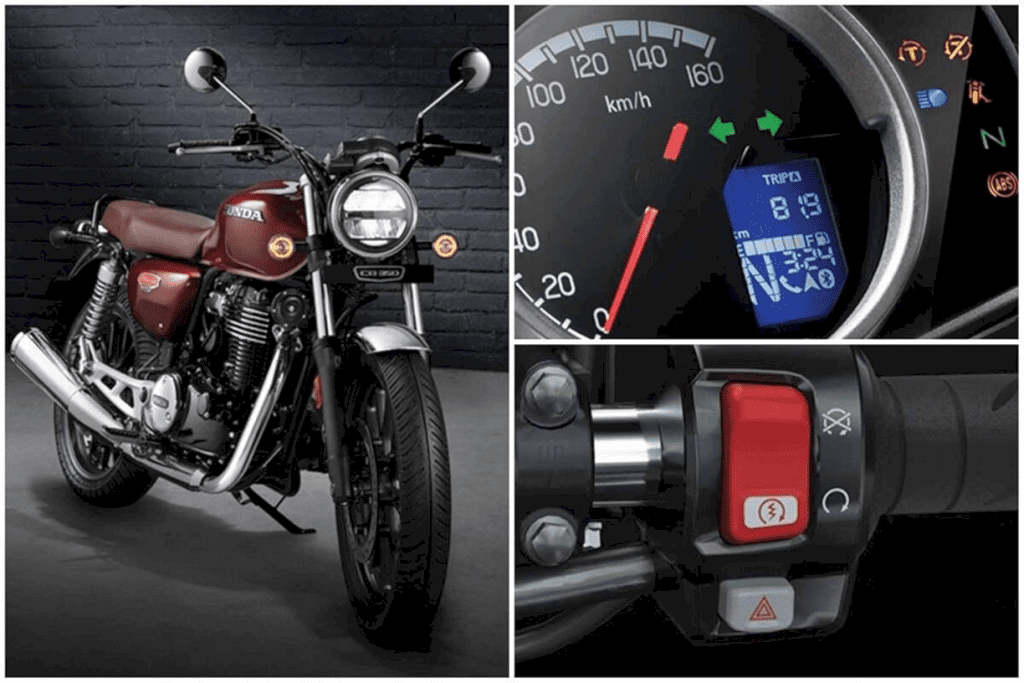 Despite the classic appearance, the function of the motorbike is still on the modern side of tech. The Honda H’ness CB 350 is equipped with LED headlights, Bluetooth connectivity, digital instrument cluster, telescopic front, dual shocks at the rear, and traction control.

Honda H’ness CB 350 was launched in India last year and is exclusively marketed there. H’Ness CB350 comes out with two variants, DLX and DLX Pro. As for the price, the motorbike is tagged starting at 190,000 rupees. 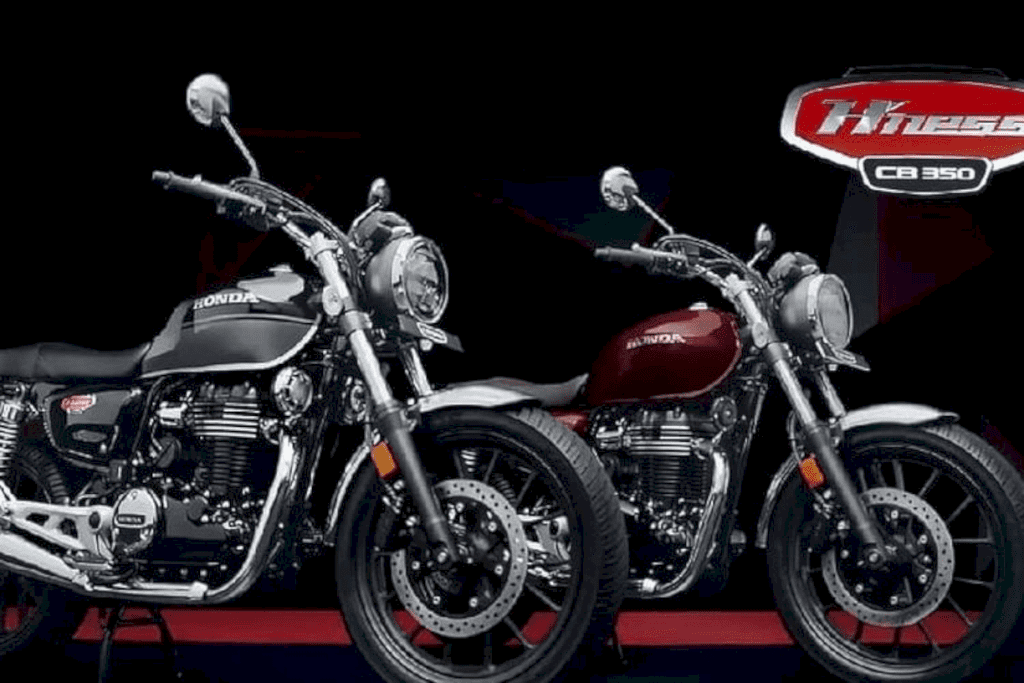 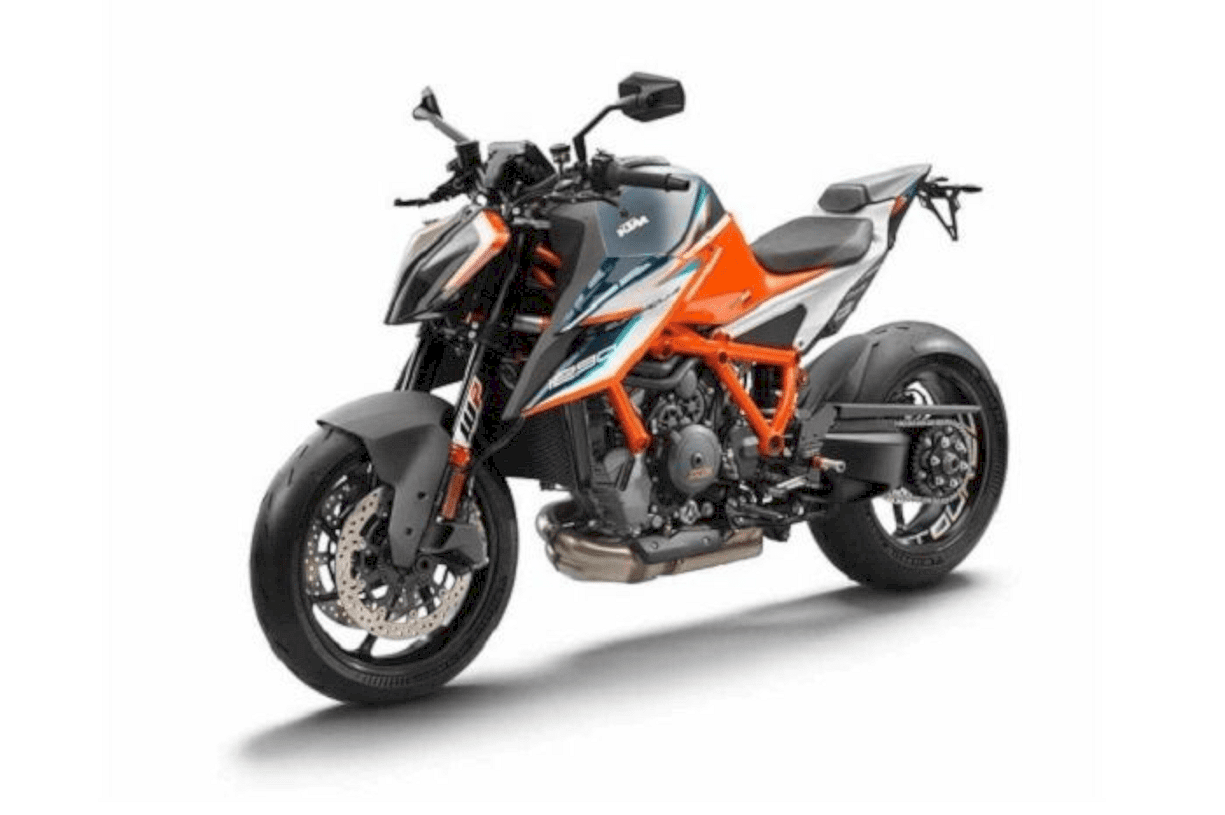 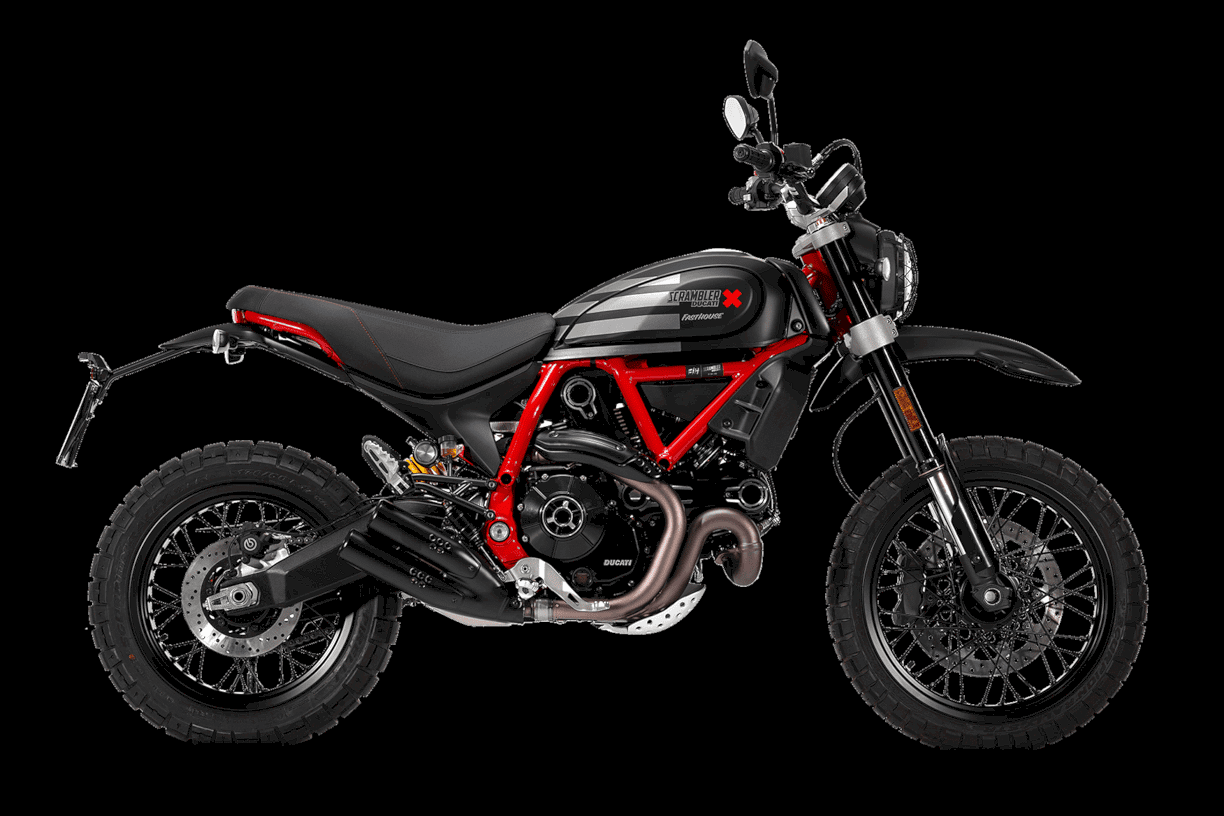 15 April 202115 April 2021 Motorcycles
We use cookies on our website to give you the most relevant experience. By continuing to use the site, you agree to the use of cookies.