The hearing aids and sound collectors are used by people who are a little hard to hear. It’s a great device that makes everyday life more comfortable, but it can be shunned because it looks tacky. But things seem likely to change with Olive Smart Ear. 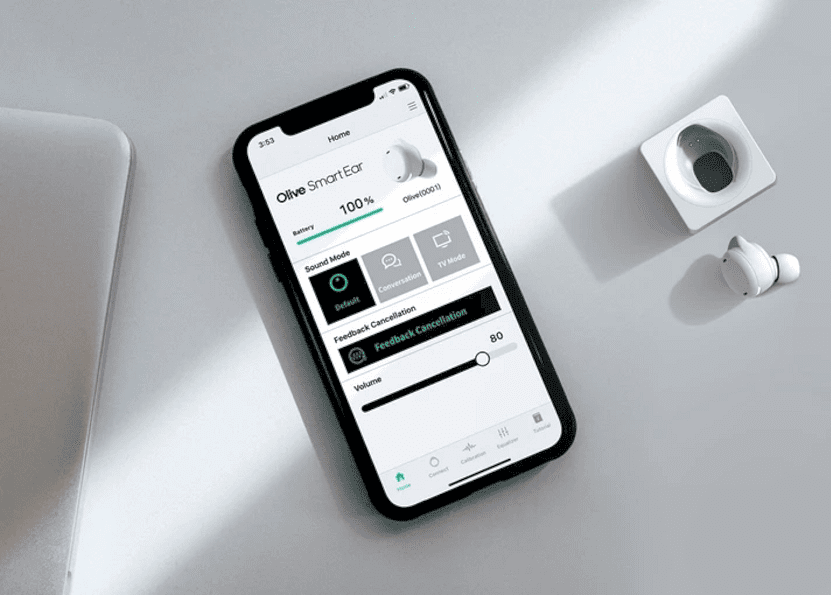 Olive Smart Ear is a next-generation wearable device that enables individual sound adjustment on the app by linking with a smartphone, requiring expert adjustment.

By using the dedicated app, it can be automatically adjusted to the sound optimized for the user’s hearing, and it is also possible to adjust the volume for each frequency using the equalizer function. 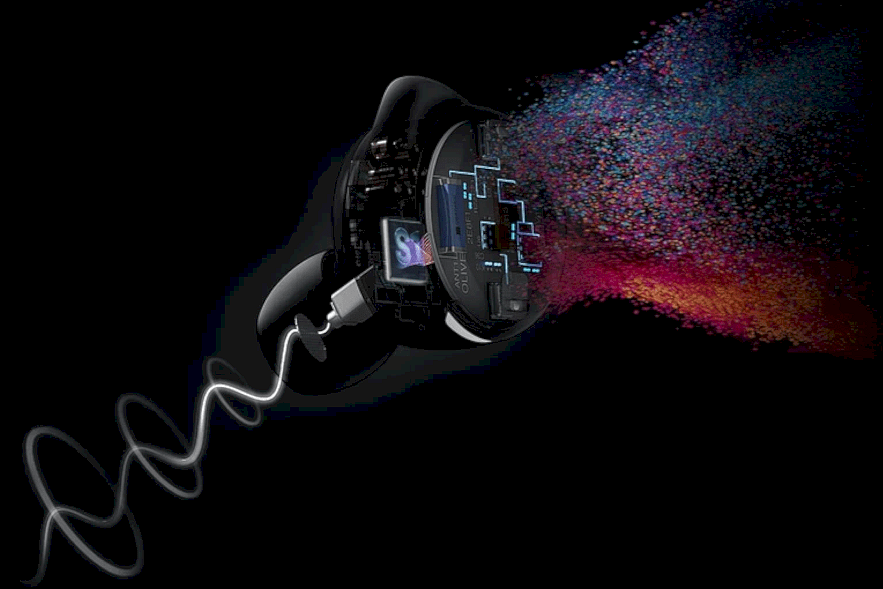 Besides, with the dedicated app, the user can easily switch between the four modes of “basic mode,” “conversation mode,” “TV mode,” and “noise removal” with a single tap. Optimal sound adjustment is possible even in such situations.

Volume can be adjusted by touching the main unit. 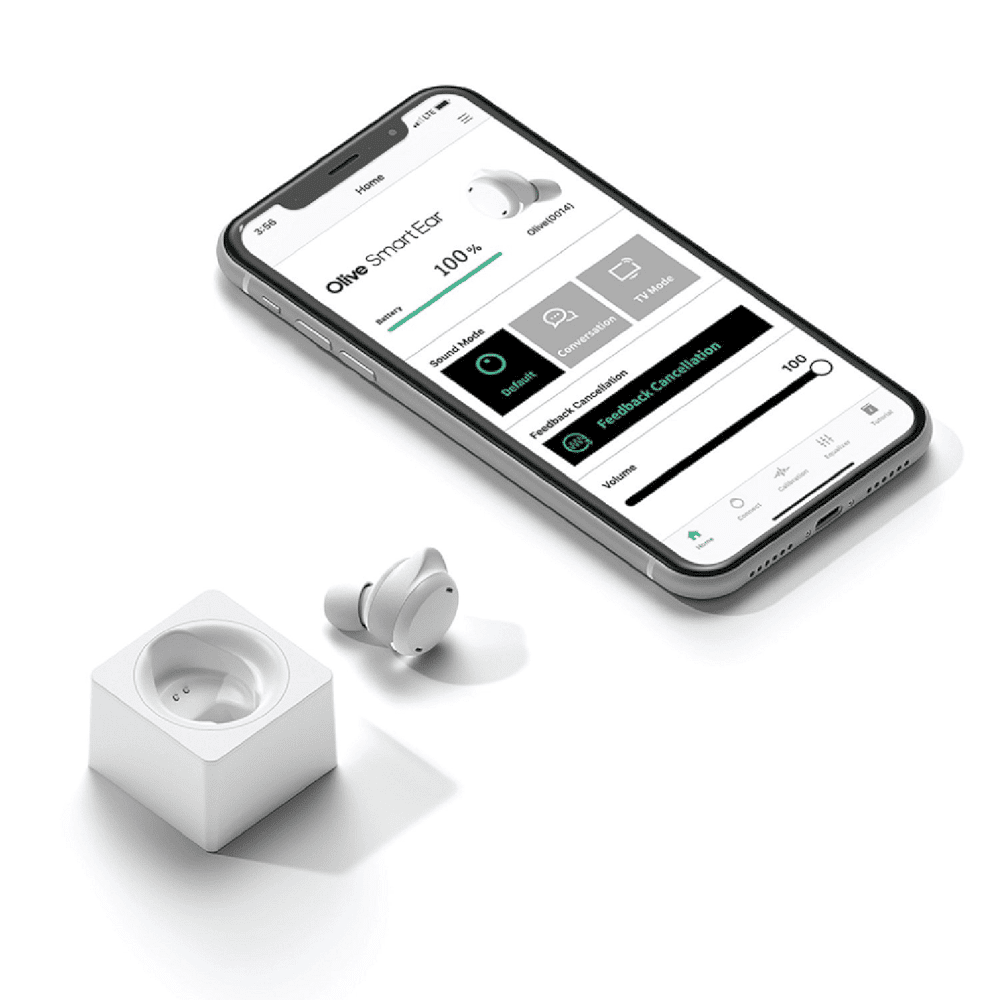 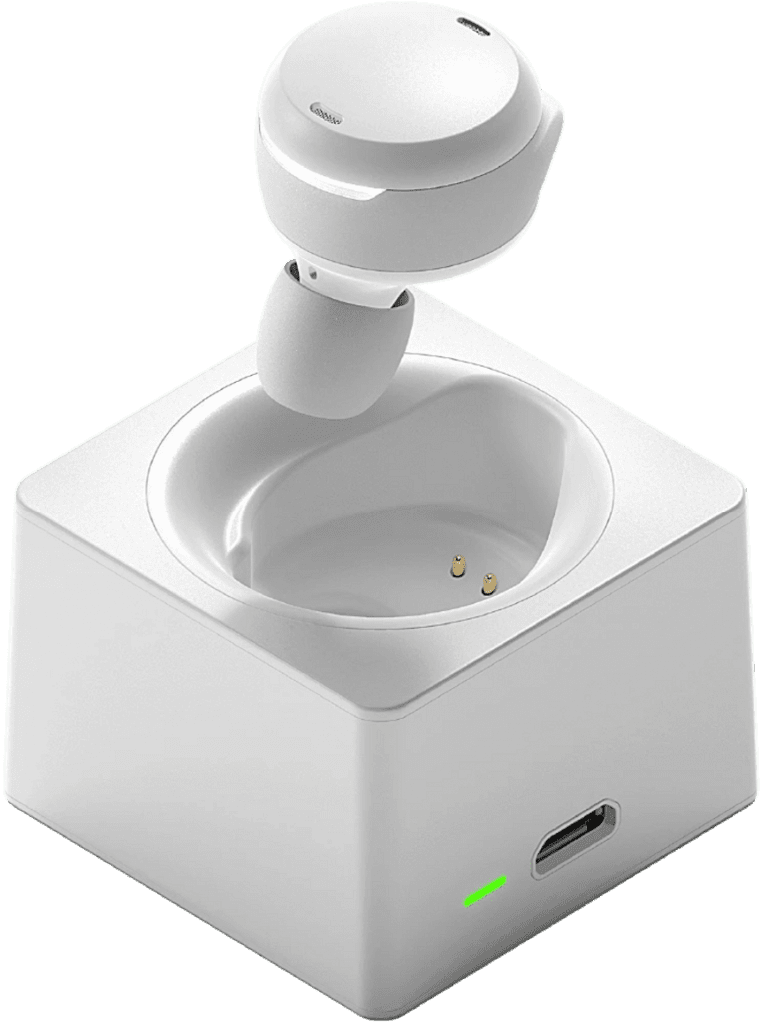 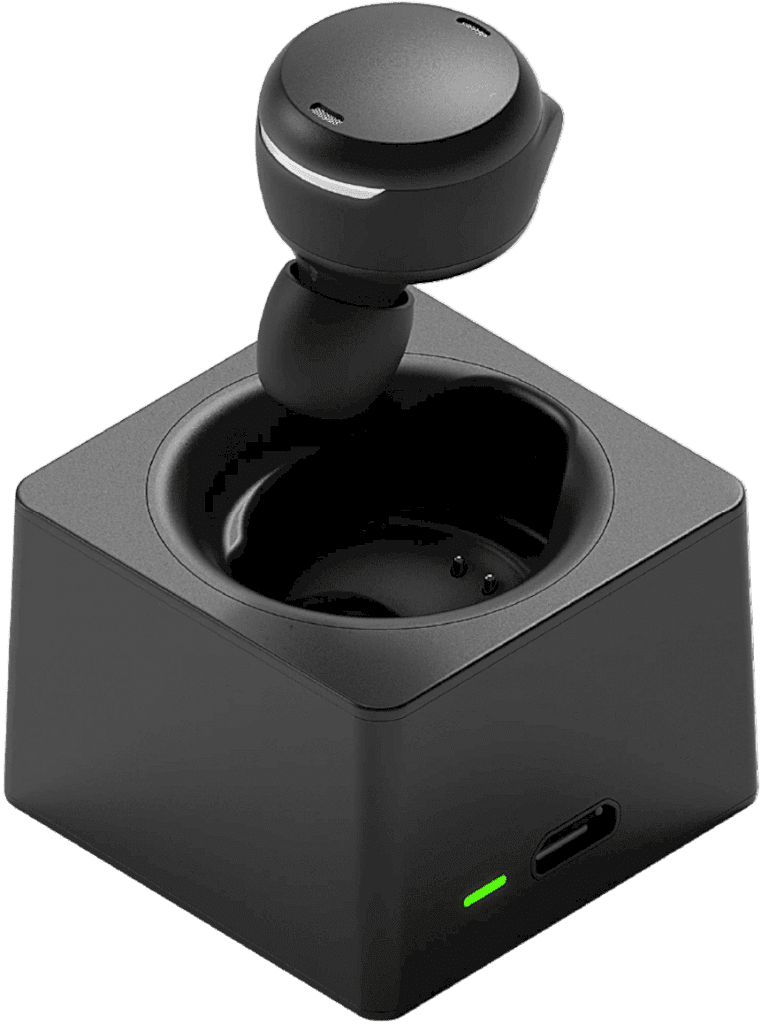 It seems that some people shy away from using conventional hearing aids and sound collectors because of their medical device-like appearance, but the Olive Smart Ear can be worn without worrying about their appearance.

According to Olive, this smart earpiece was designed to improve hearing during conversations and watch TV while using artificial intelligence to capture 99.8% of the hearing range sounds without distortion.

The goal was to improve the surrounding sounds for those with mild to moderate hearing loss (less than 50 dB) but “not even emotionally ready for hearing aids or recommended by a doctor.”

Olive Smart Ear has sold more than 10,000 units in South Korea, Japan, and the United States since its launch in November last year. And the company planned to expand the marketing of the $199-product this year. 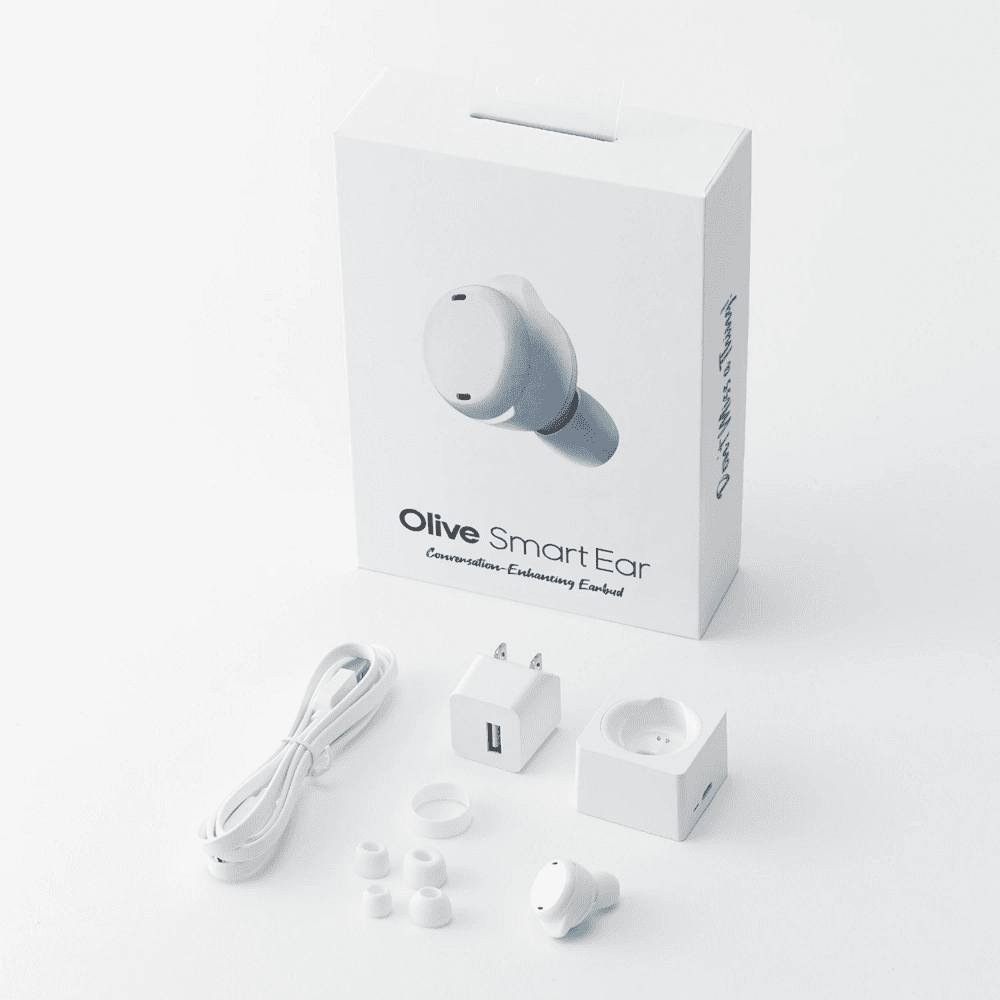 5 August 20194 April 2021 Gadget
We use cookies on our website to give you the most relevant experience. By continuing to use the site, you agree to the use of cookies.