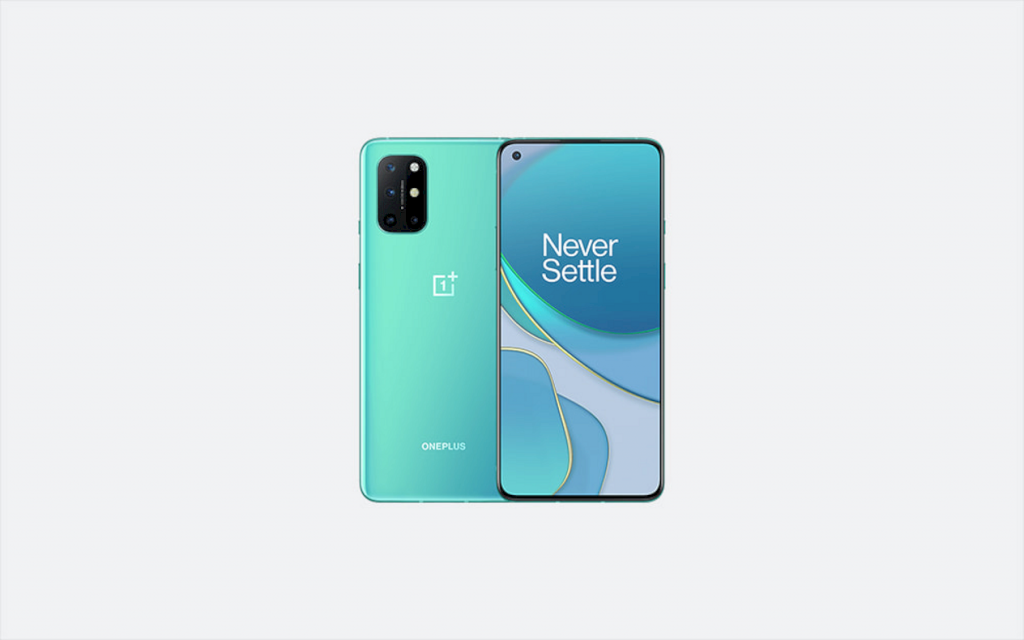 The 120 Hz screen is nothing new on the OnePlus lineup since the OnePlus 8 Pro introduced it first. The OnePlus 8T packed an AMOLED screen with a diagonal of 6.55 inches, a resolution of 2400 × 1080 with a pixel density of 402ppi. The display panel offers accurate color and has a brightness level of up to 1,100 nits. 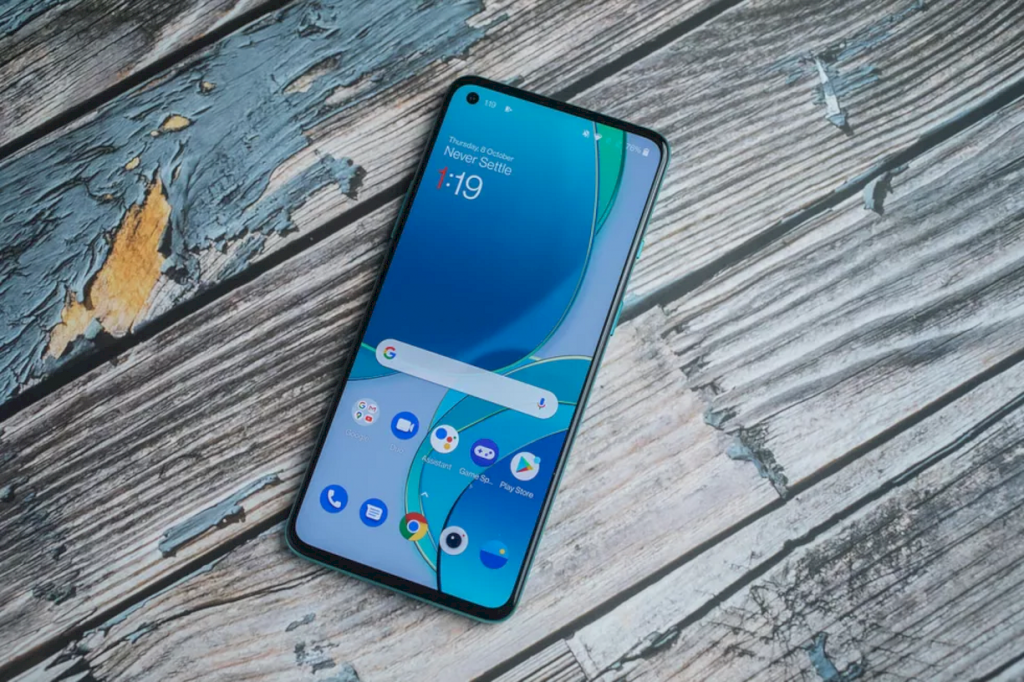 The OnePlus 8T is also stuffed with a 4,500 mAh battery and is equipped with the latest Warp Change 65 charging technology. It enables 65 W fast charging and is claimed to be able to charge the OnePlus 8T battery up to 58 percent in just 15 minutes. A full charge, on the other hand, can be done in 39 minutes. 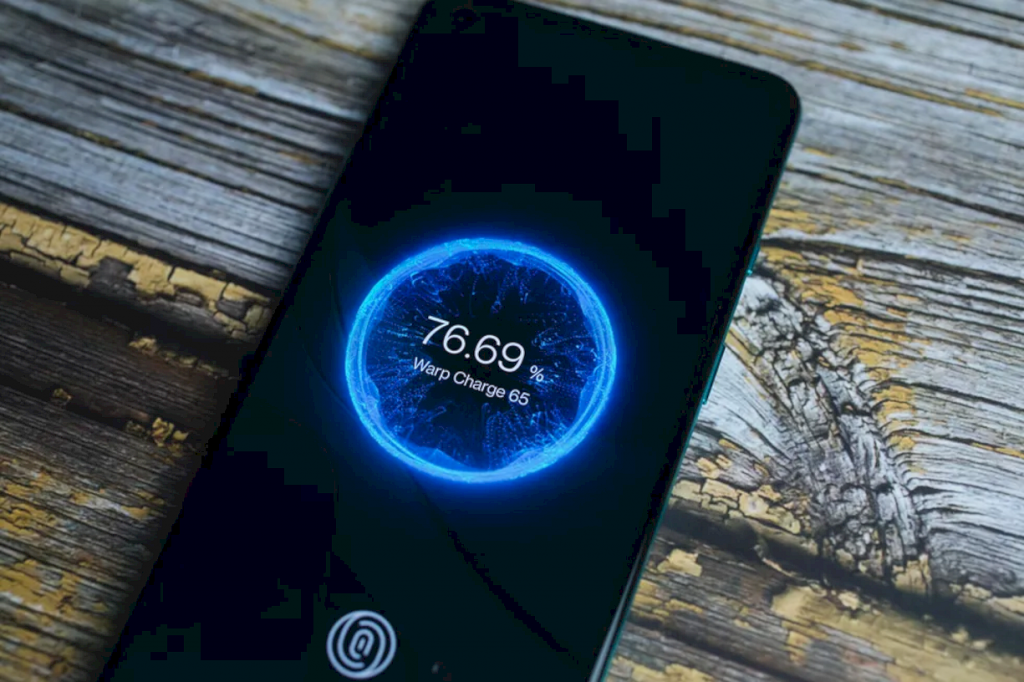 The OnePlus 8T will run Android 11 under OxygenOS 11, making it the first phone in the world to launch with the latest version of Android. With the new operating system, the OnePlus 8T came with several new features, including a new, improved dark mode. 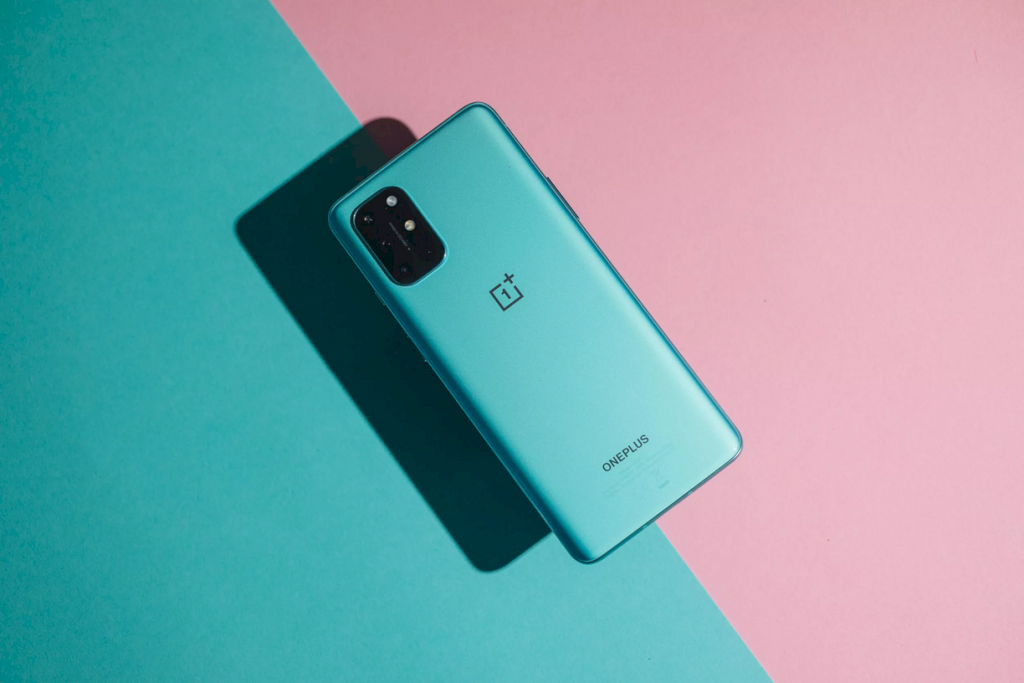 The OnePlus 8T features a four rear camera system. The main camera carries a 48 MP sensor, offers f / 1.7 aperture, and supports OIS. It also offers a 16 MP ultrawide lens with a 123-degree FoV. The other two cameras include a 5 MP macro sensor and a 2 MP monochrome sensor. The OnePlus 8T is also equipped with a 16 MP front camera. 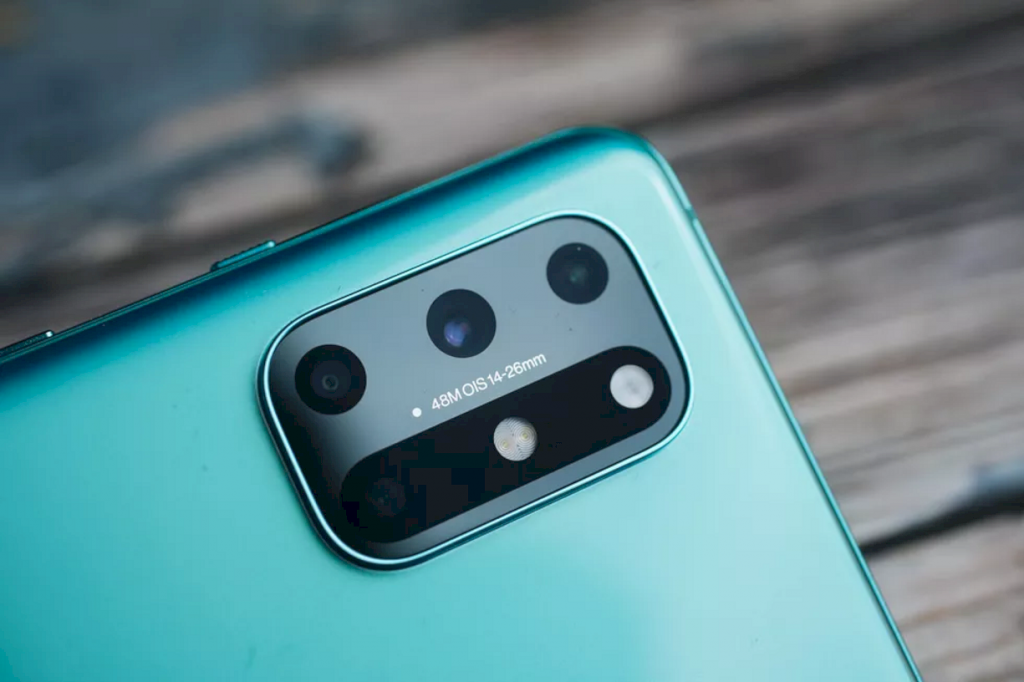 The OnePlus 8T is powered by the Snapdragon 865 SoC. Even though it doesn’t carry the current flagship processor, the smartphone can load applications and run processes smoothly, thanks to improvements made to its storage space, which now uses UFS 3.1 technology. 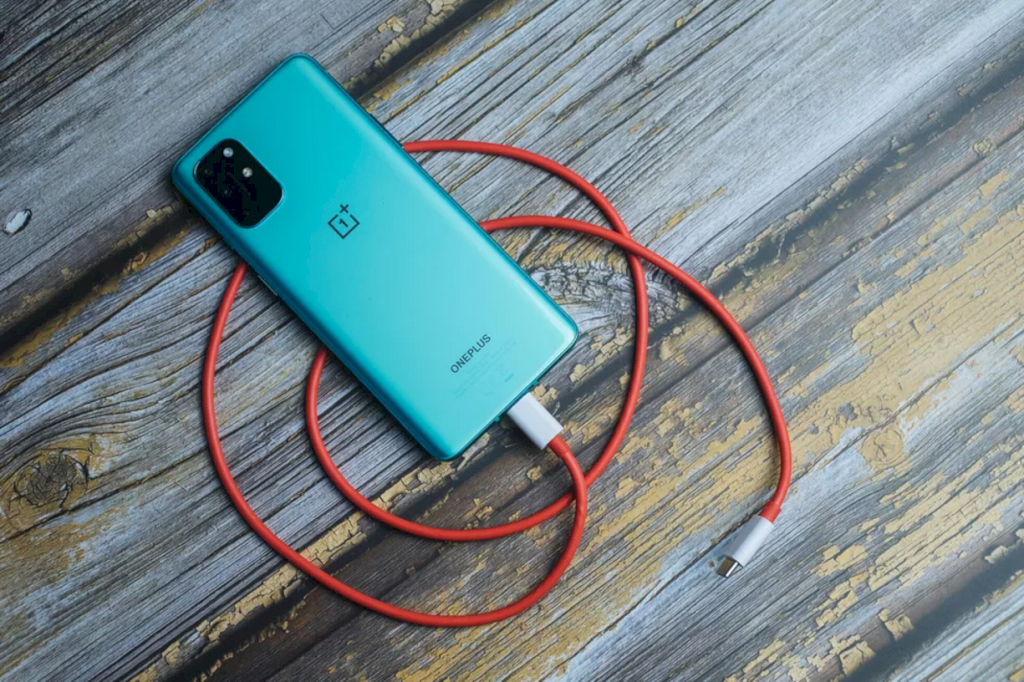 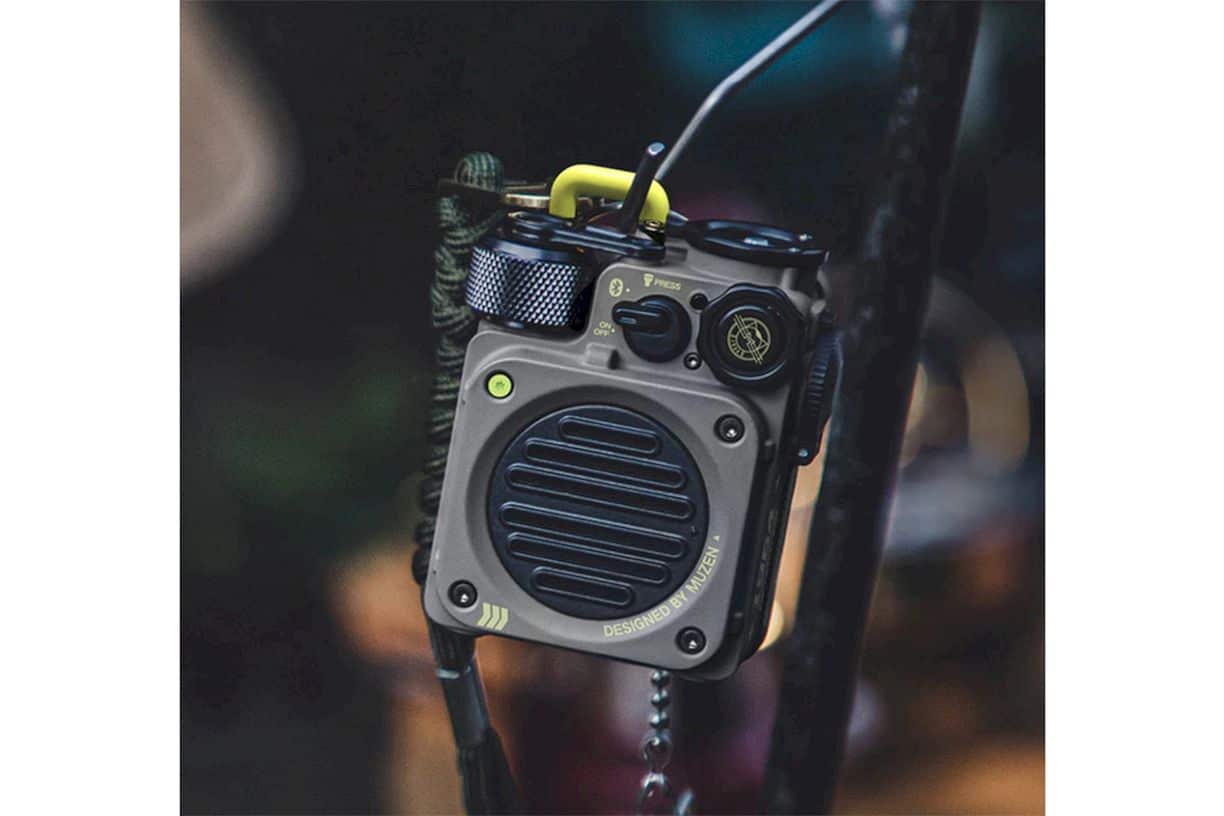 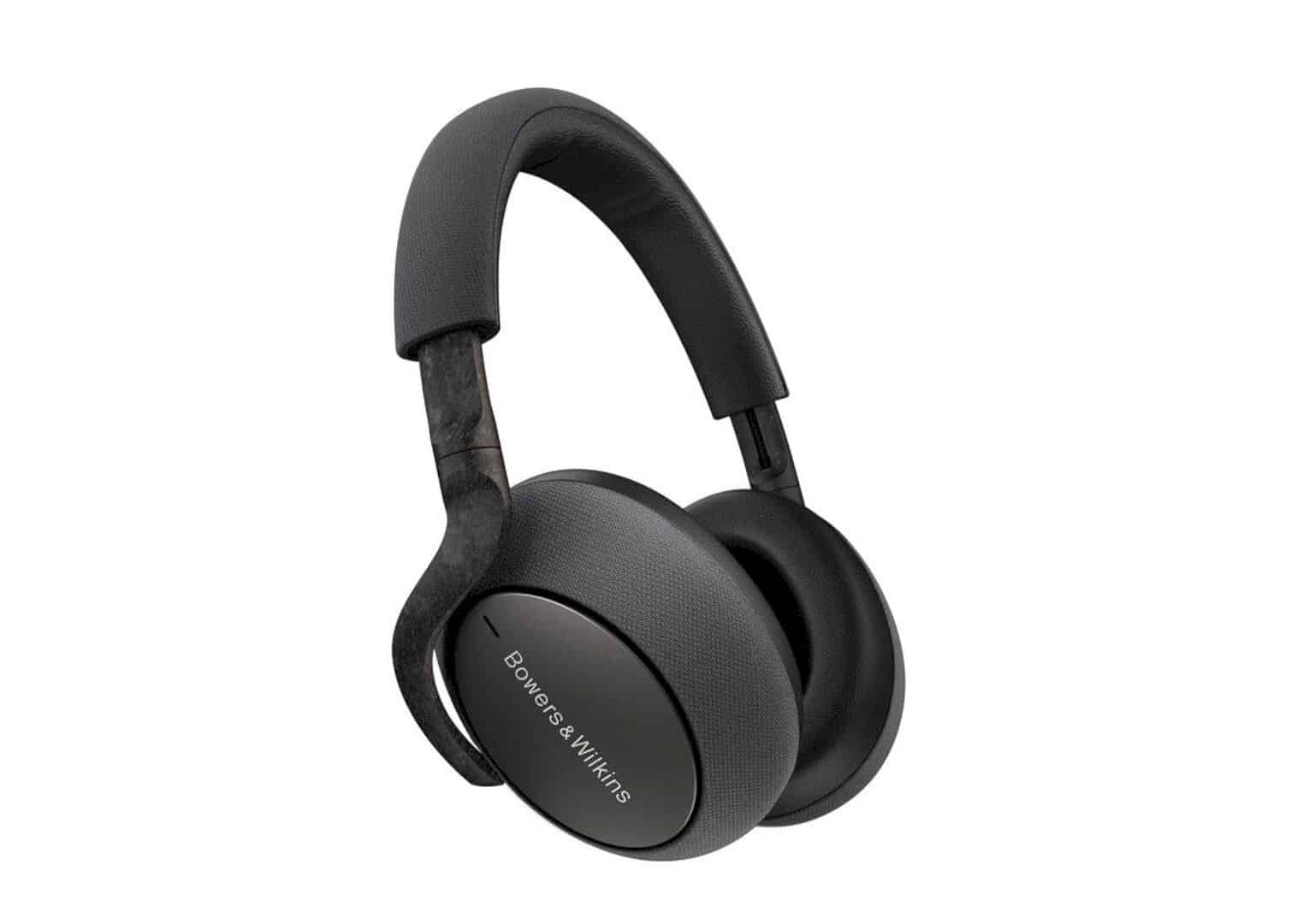 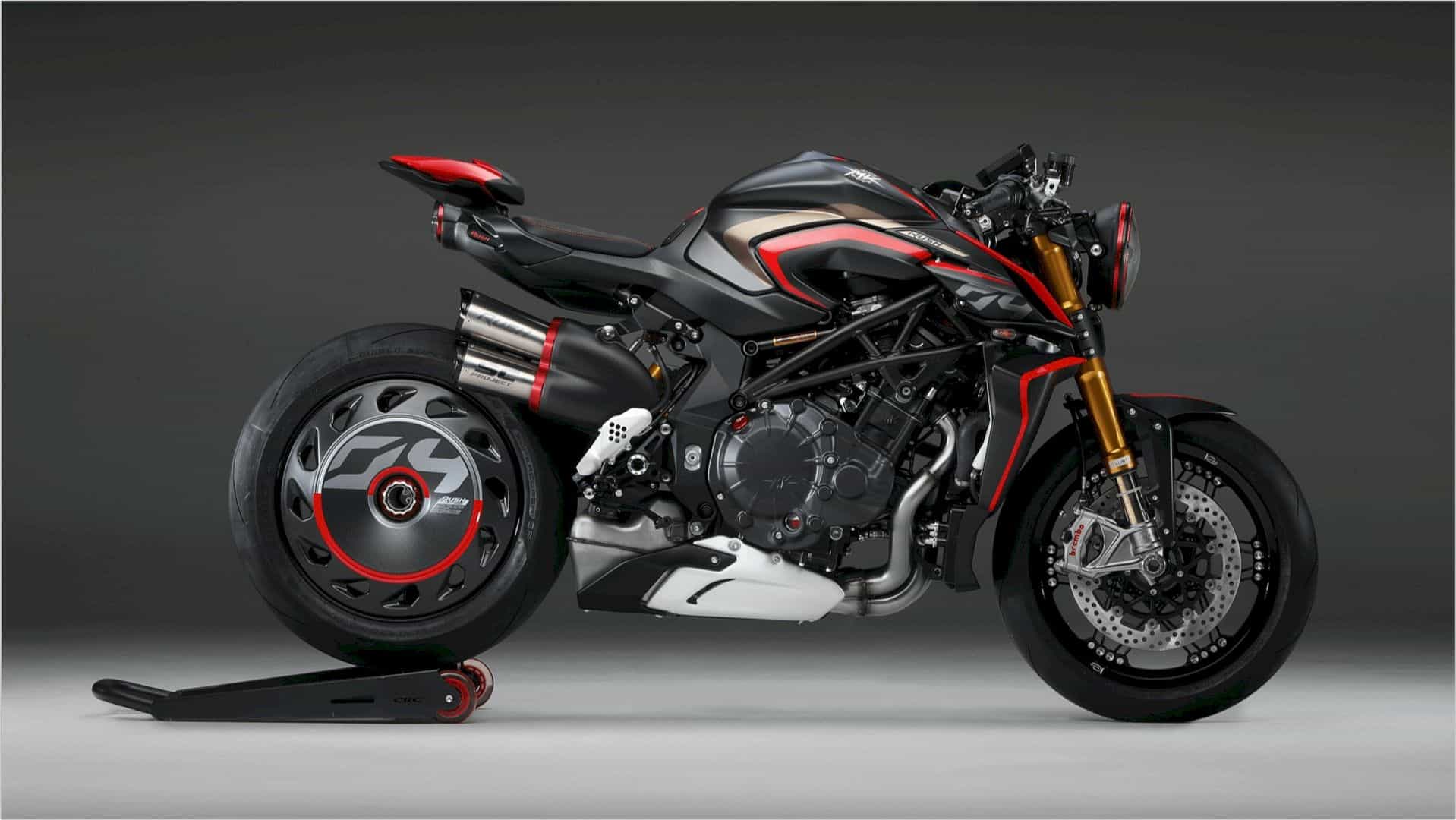 14 October 202014 October 2020 Gadget
We use cookies on our website to give you the most relevant experience. By continuing to use the site, you agree to the use of cookies.