Panasonic recently launched the Lumix S5 that came with various features. The camera is targeting young people who like to create content thanks to its ability to record 4K video, support for 5-axis dual image stabilizer 6.5 stops, and Dual Native ISO technology. 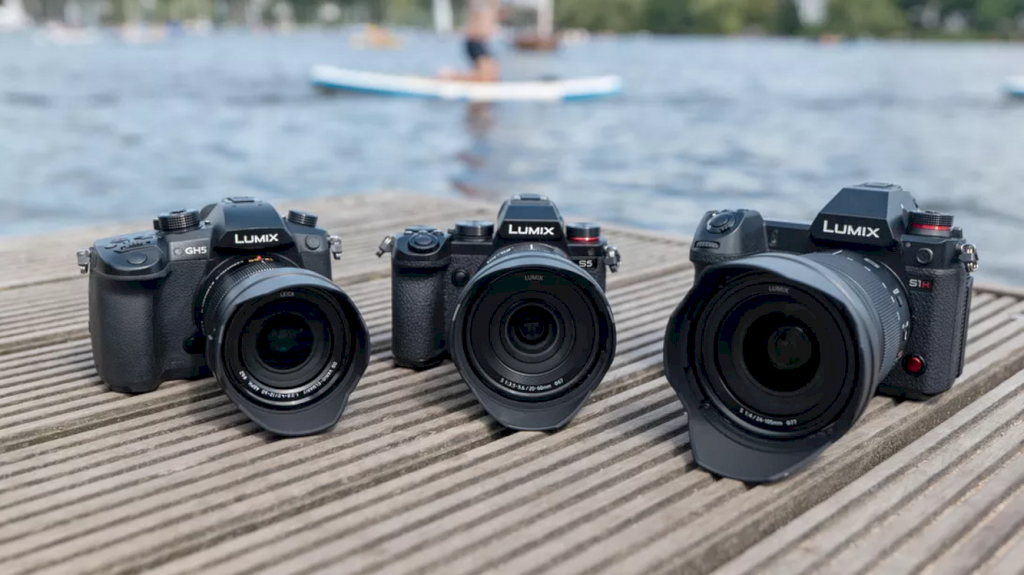 The Dual Native ISO feature allows users to get noise-free recording results even in low light conditions. The Lumix S5 also provides a dynamic range of 14+ stops that promises to capture images like a cinema camera. 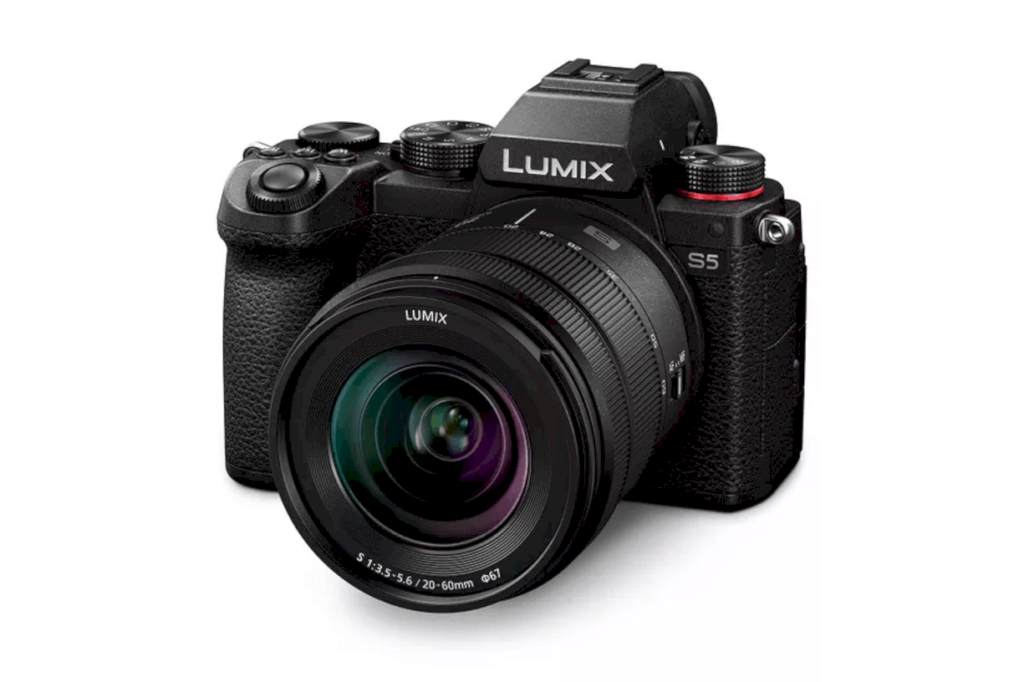 Another feature of the Lumix S5 is that it has a sturdy design that is splash and dust resistant making it suitable for professional photographers, especially when incorporating the Body I.S. (5-axis) on camera and O.I.S. (Optical Image Stabilizer, 2-axis) in the Lumix S Series lens. 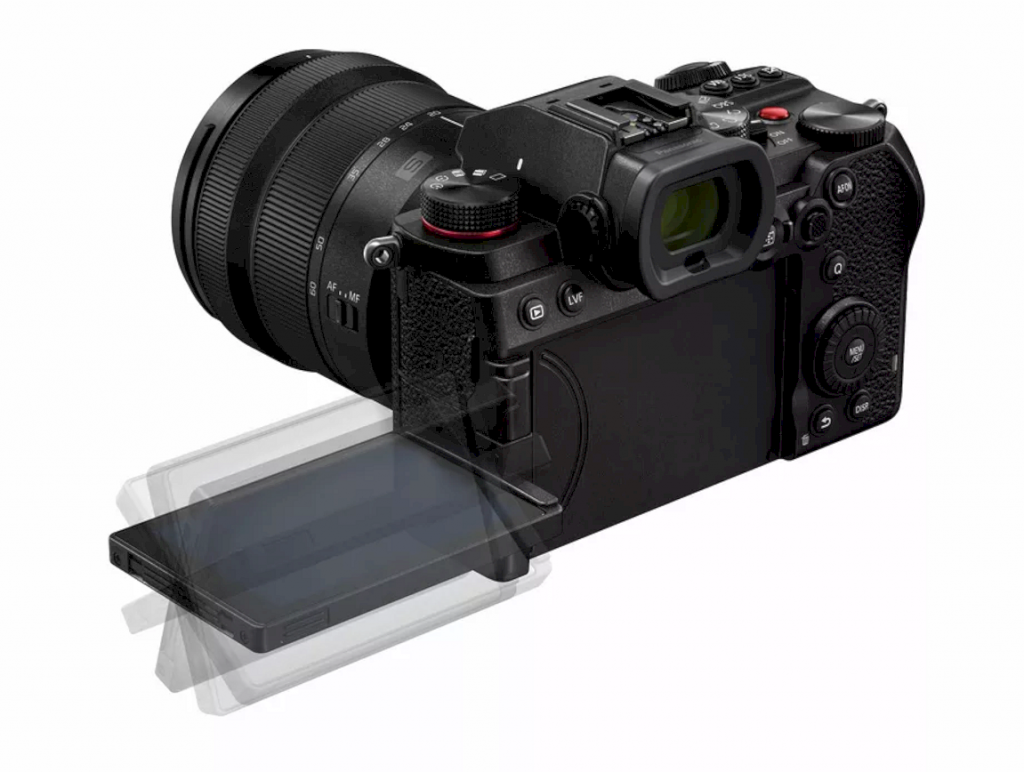 It is said that the Lumix S series full-frame mirrorless camera system adopts the L-Mount system, one of the best camera system providers and has collaborated with Panasonic, Leica Camera. 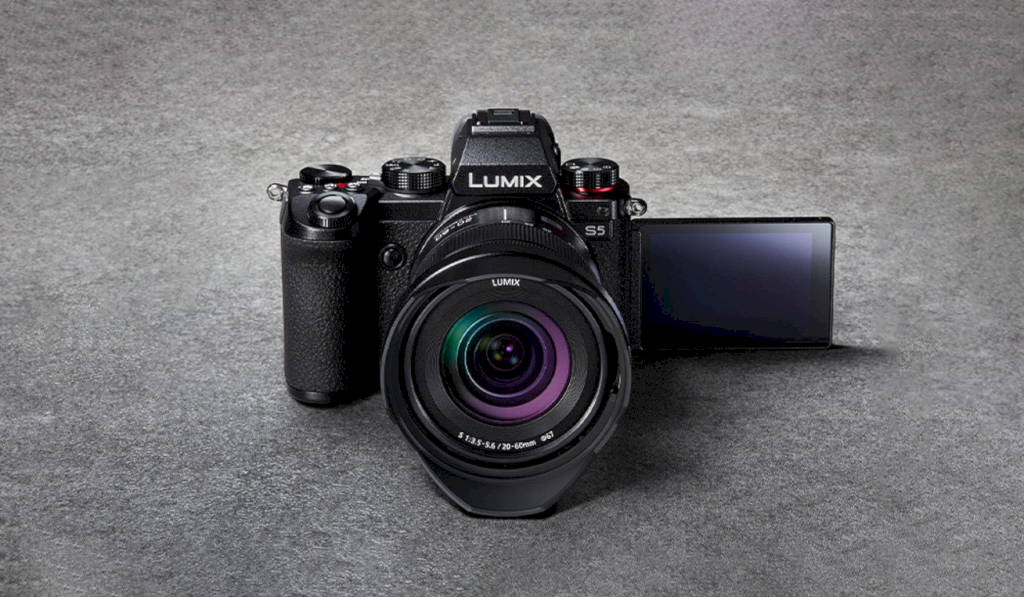 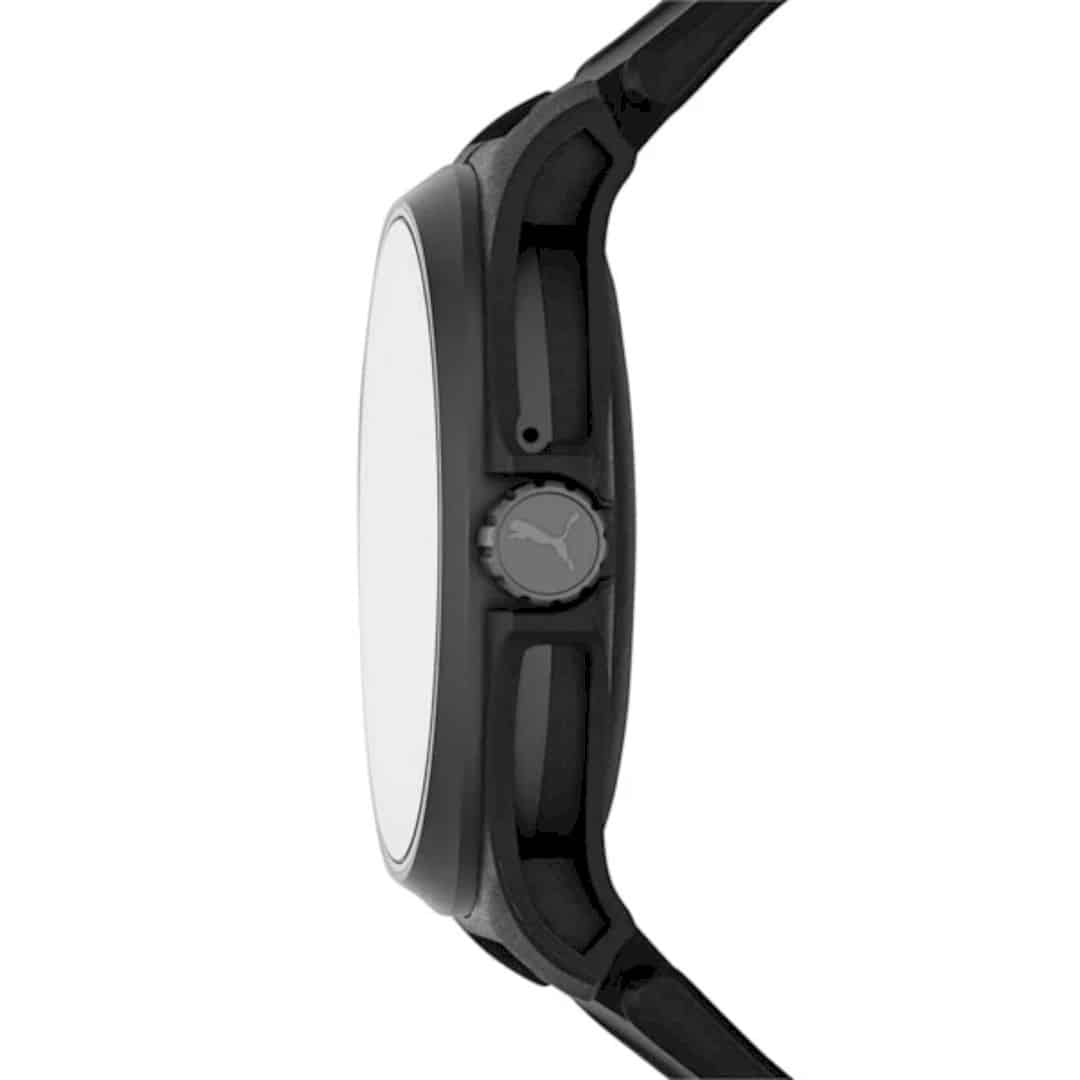 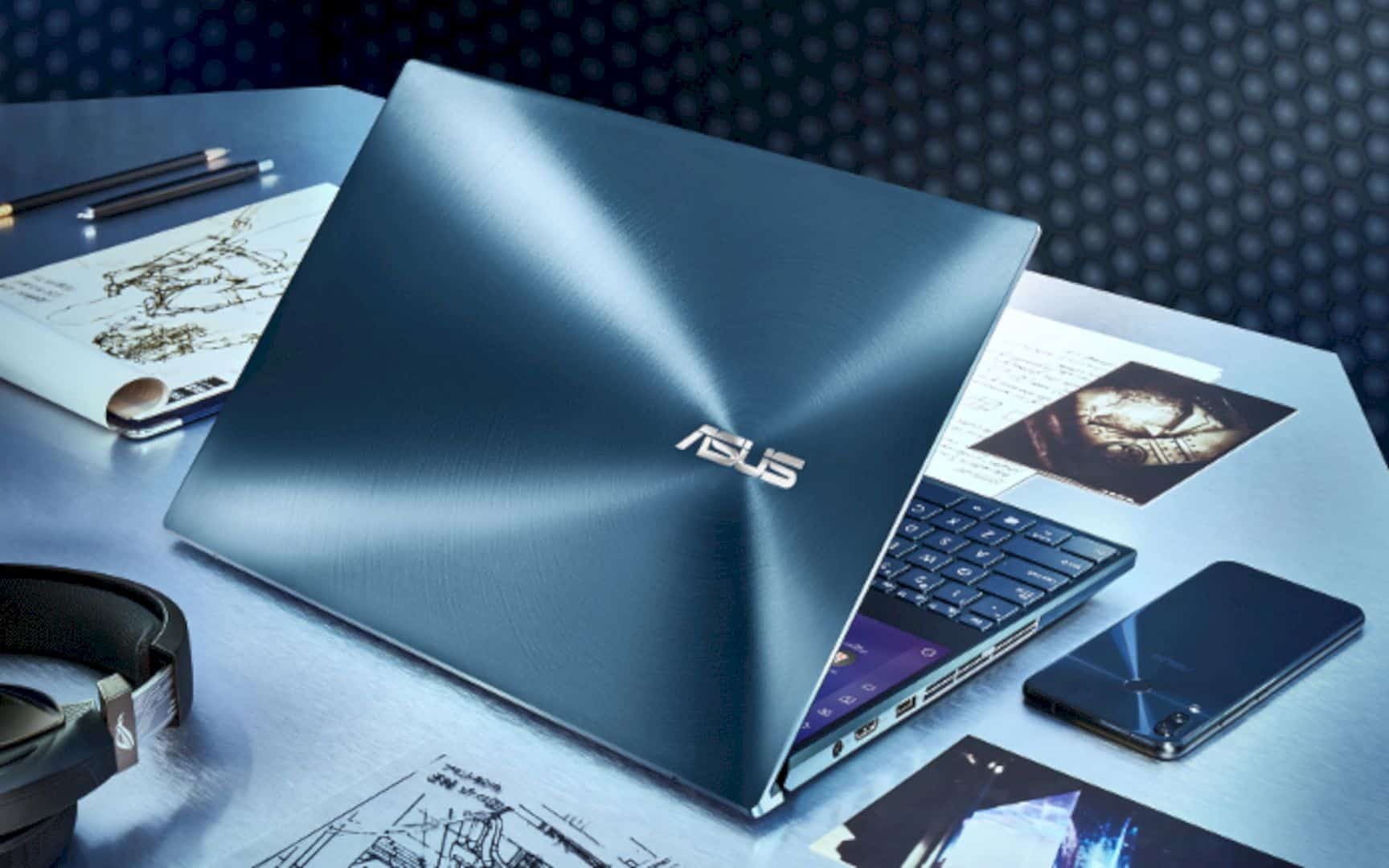 23 July 201923 July 2019 Gadget
We use cookies on our website to give you the most relevant experience. By continuing to use the site, you agree to the use of cookies.