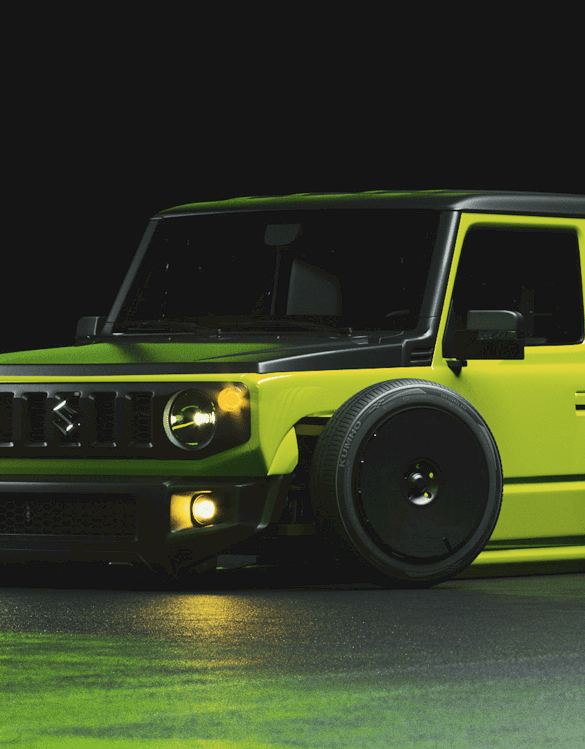 Suzuki Jimny is getting the attention of the reborn generation that came a year ago. But this time, the topic is not about that but rather a Suzuki Jimny rat rod concept.

In all honesty, a rat rod concept with Jimny doesn’t seem to make any sense. If the opportunity arose to change a Jimny, the most likely thing would be to sharpen the already excellent off-road skills and not stick the car closer to the asphalt. 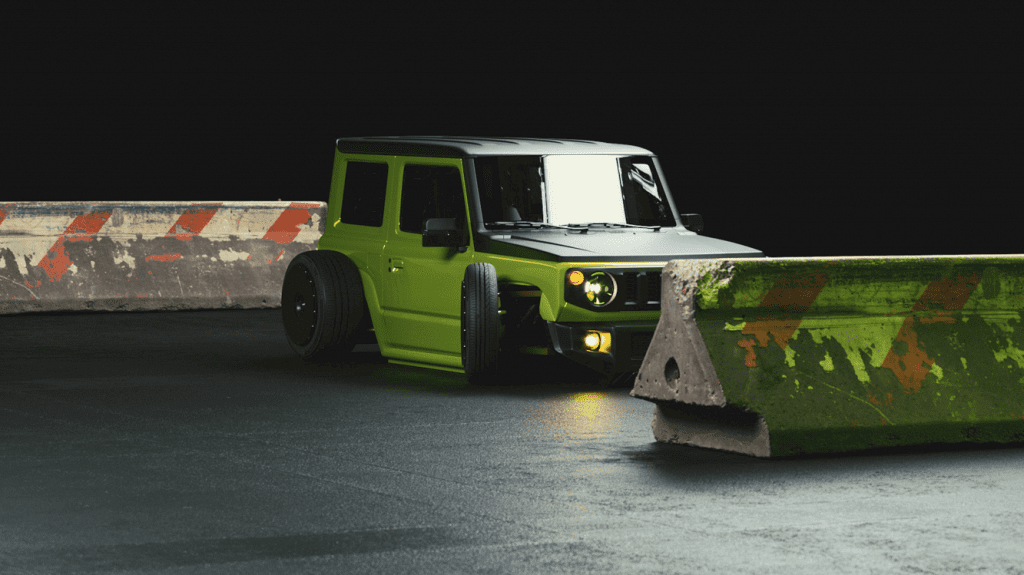 The author of this 3D model, identified as les83machines in Béhance – behind the nick is Leo Esteves, art director, and motion designer. Why did the designer from Caracas do that? The answer to the question is simple: “I really like deep cars.” 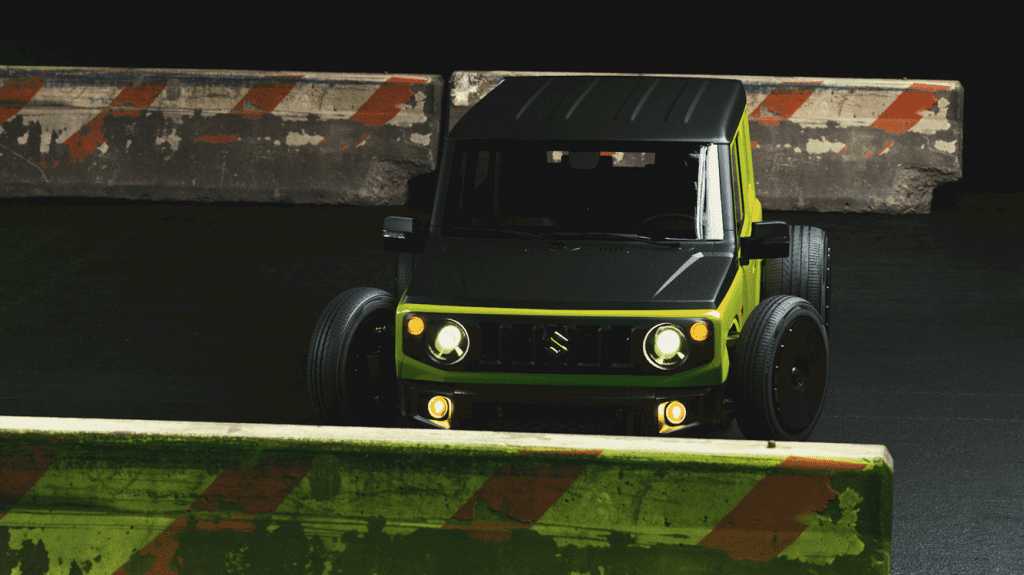 There is, of course, a little more to it than that. This project aimed to put the merging of two different lines on paper. Crouching down and performing goes hand in hand with a raw and angular terrain charm. 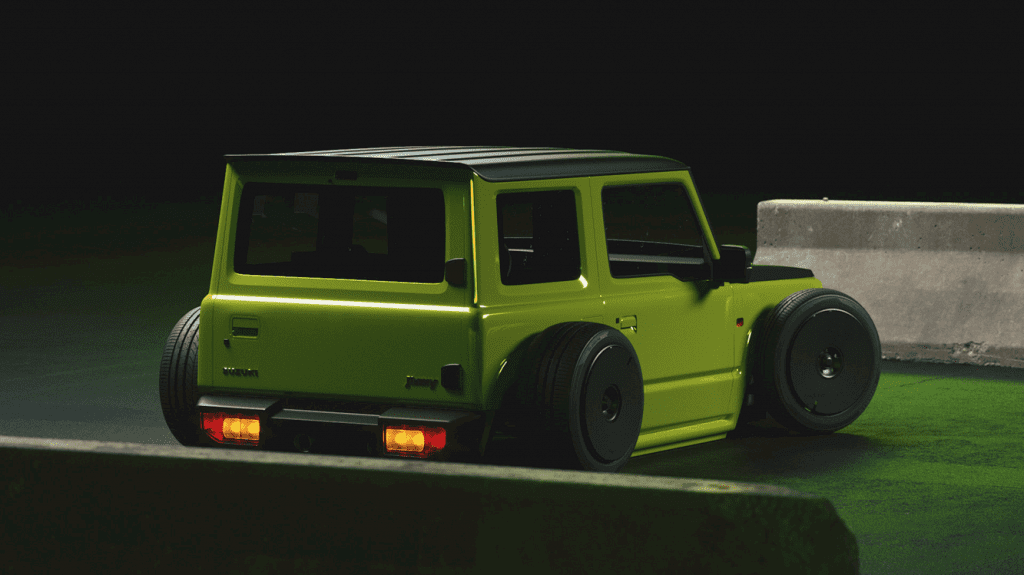 It is still too polished to see Jimny with a pure and hard rat rod; this concept usually adopts a much more worn and deconstructed look. But the essence is there, with the wheels being “pushed” out, without any cover, lowering it properly. 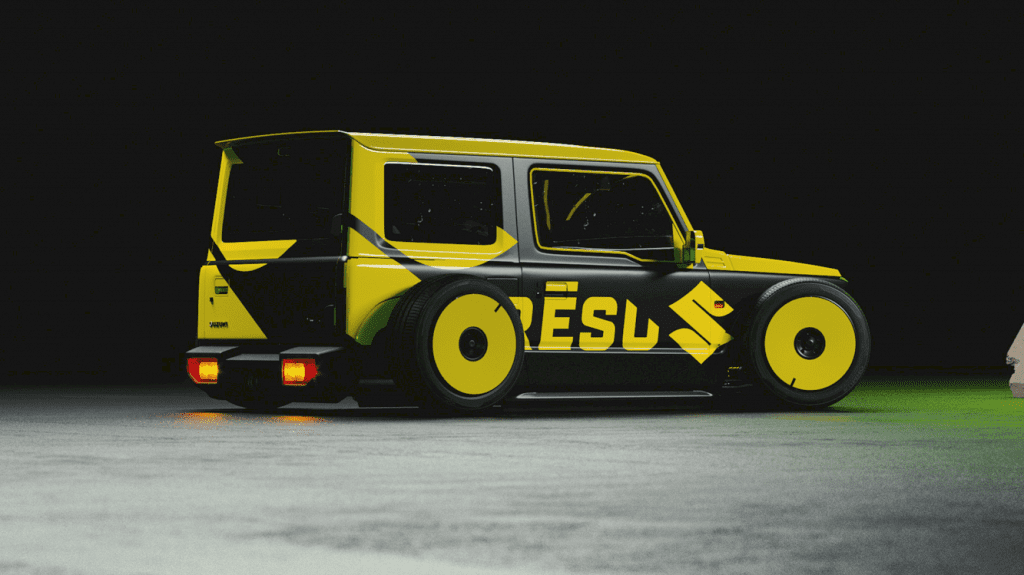 It doesn’t make sense to use the little Japanese all-terrain for this type of transformation, but maybe that’s why this Suzuki Jimny rat rod is so fascinating. 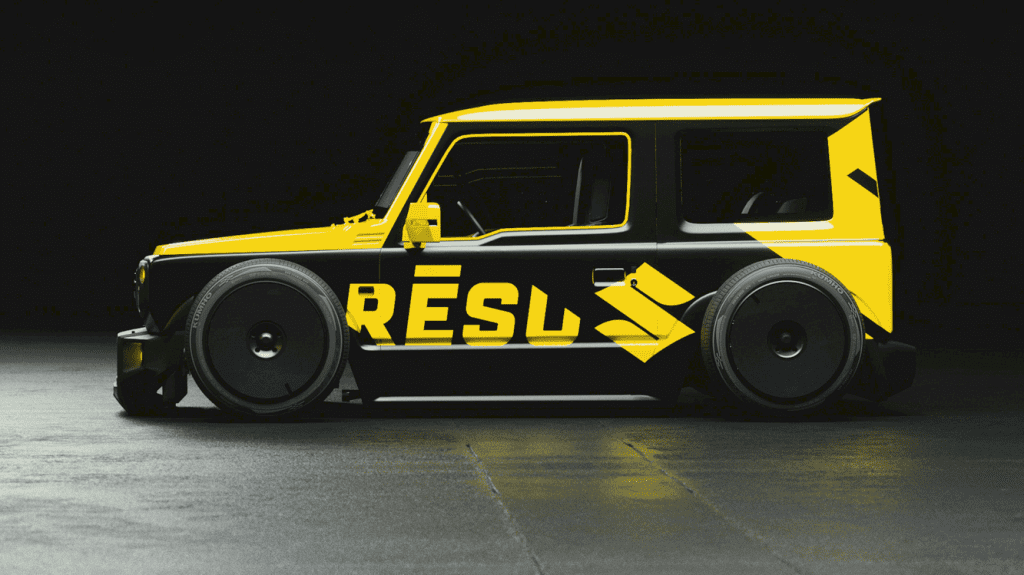 But this is not the first time Leo Esteves transformed a Jimny as a rat rod – nor was it the first all-terrain that received this treatment. His other Jimny rat rod turns out to be much more faithful to the concept, based on a first-generation Jimny from 1977. 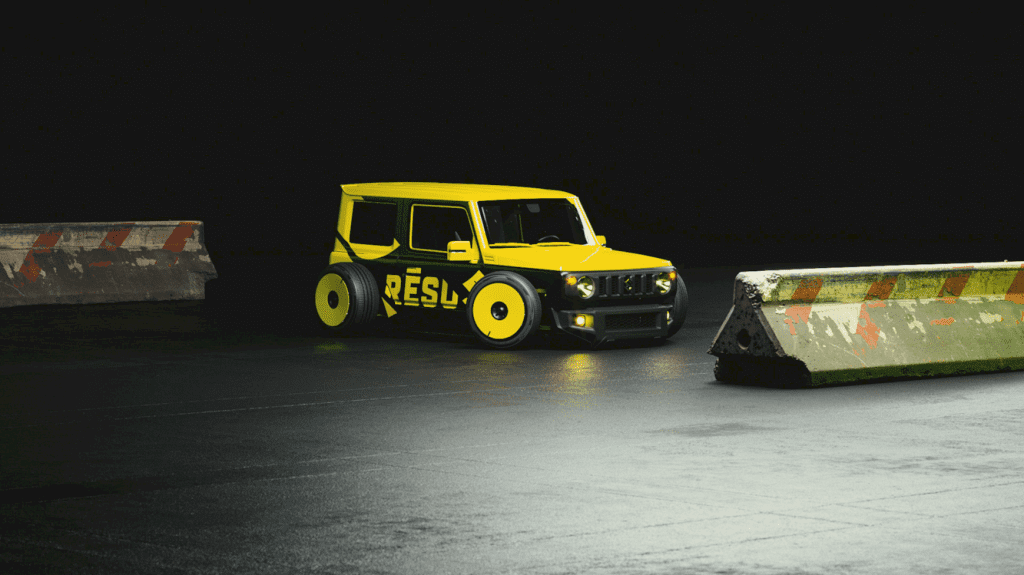