Acura recently shares a glimpse of the new MDX Prototype 3-line SUV which will be launched next year. Even though it’s only a prototype, it looks just like a production-ready car design with a moderately attractive appearance. 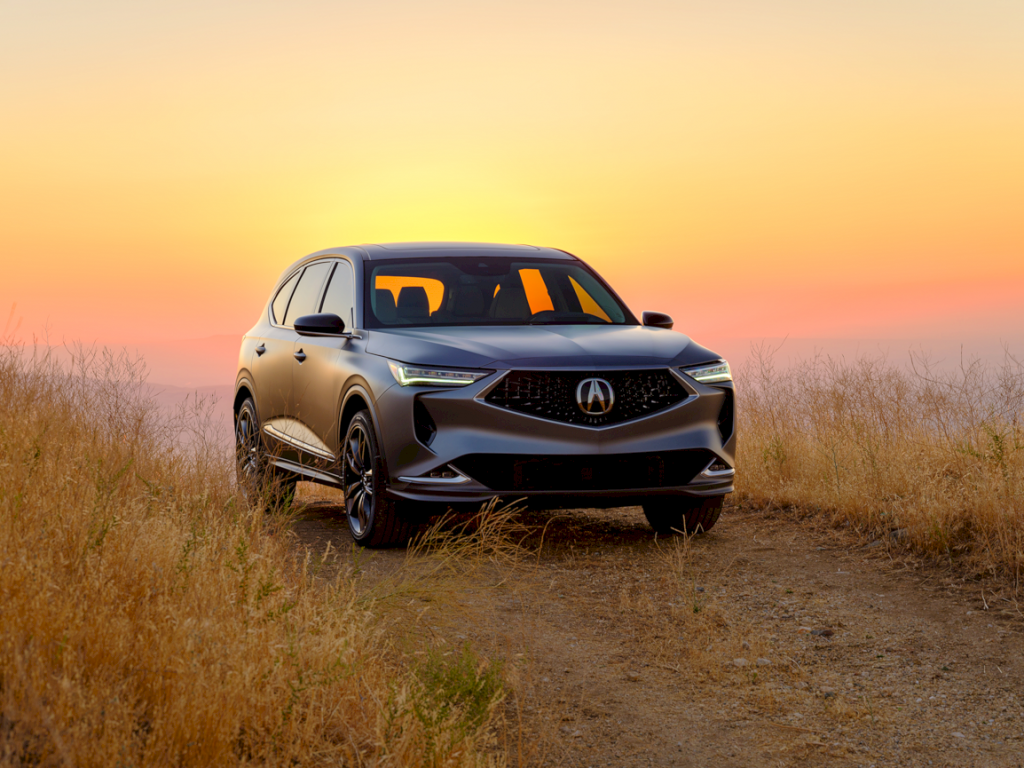 The dimensions of the Acura MDX Prototype are longer and wider with a wheelbase of 76 mm extending, but the car’s height is slightly lower than the current model MDX. Having protruding fenders, and a long and curved bonnet that makes the car’s cabin a bit backward, the profile of this car looks very aggressive.

The grille looks upright coupled with the Jewel Eye headlamps and Chicane LED DRLs. The bumper design is bold with the air grille on the side and the integrated fog lamp housing.

Turning to the interior, the Acura MDX has adopted the Precision Cockpit concept, which has already been used by RDX and TLX. The dashboard layout is dominated by two 12.3-inch screens for the digital instrument cluster and head unit.

To increase the comfort of the cabin, the car features electric seats in 16 ways of arrangement and ambient lighting with 27 different light schemes.

The Acura MDX 2021 will be built on a new platform for more rigid light trucks. Besides, the new MDX also uses a double-wishbone front suspension, which makes handling the car much better.

As for the safety features, the MDX 2021 offers AcuraWatch driving assistants, which include Road Departure Mitigation, Traffic Jam Assist, Low-Speed ​​Braking Control, and others.

Acura will be releasing the new MDX in two variants. The first one, Type S which uses a 3.0L turbo V6 engine that produces 355 HP and 480 Nm of torque. Later, the engine power is channeled to the Super Handling All-Wheel Drive four-wheel drive system via a 10-speed automatic gearbox. This variant is also equipped with Brembo disc brakes with four-piston calipers on all wheels.

The Acura MDX Prototype will also come with a lower variant with a 3.5L NA engine which also uses a 10-speed automatic gearbox. The MDX will also be is equipped with an Intelligent Dynamics System (IDS) and driving modes. 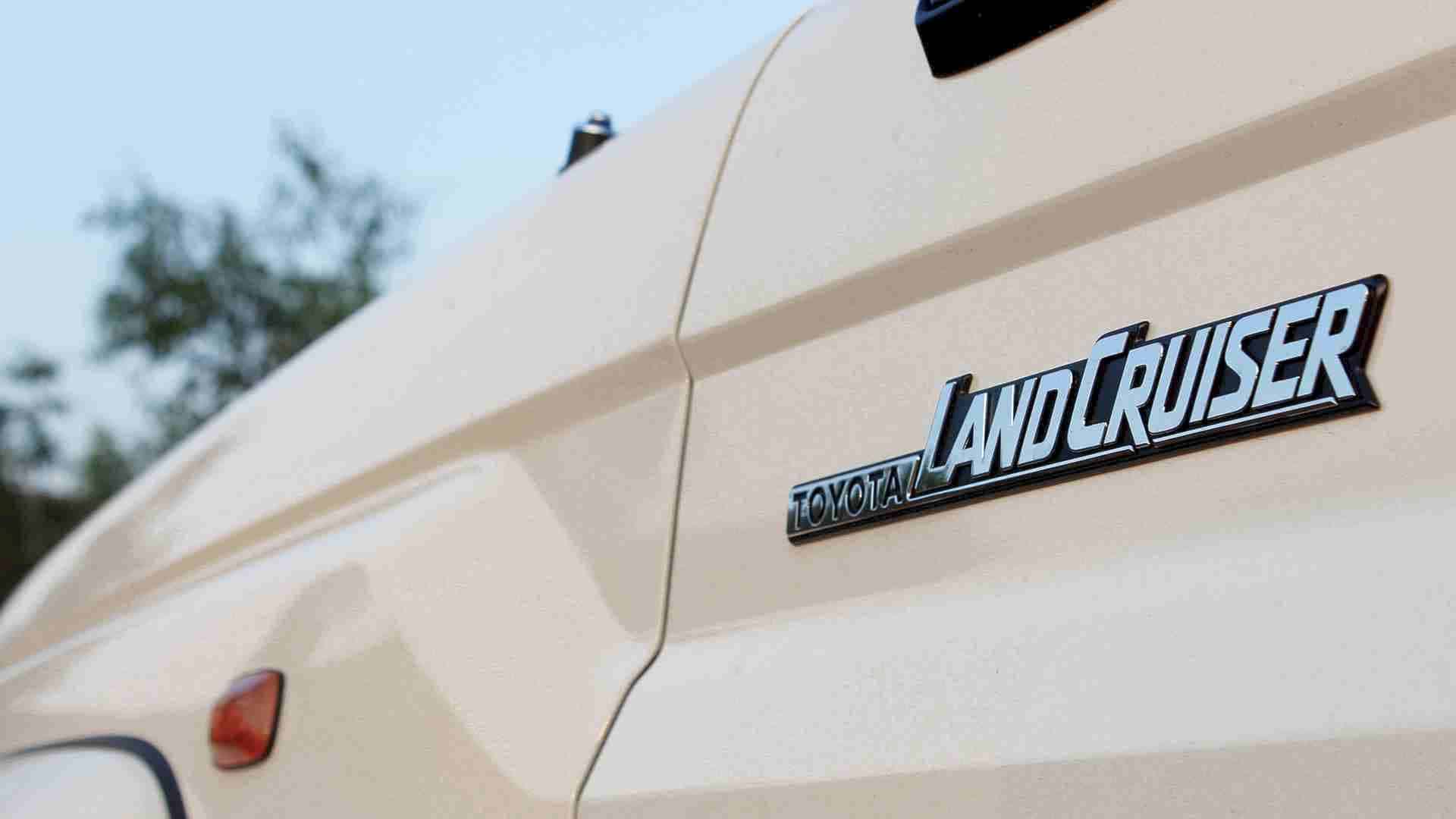 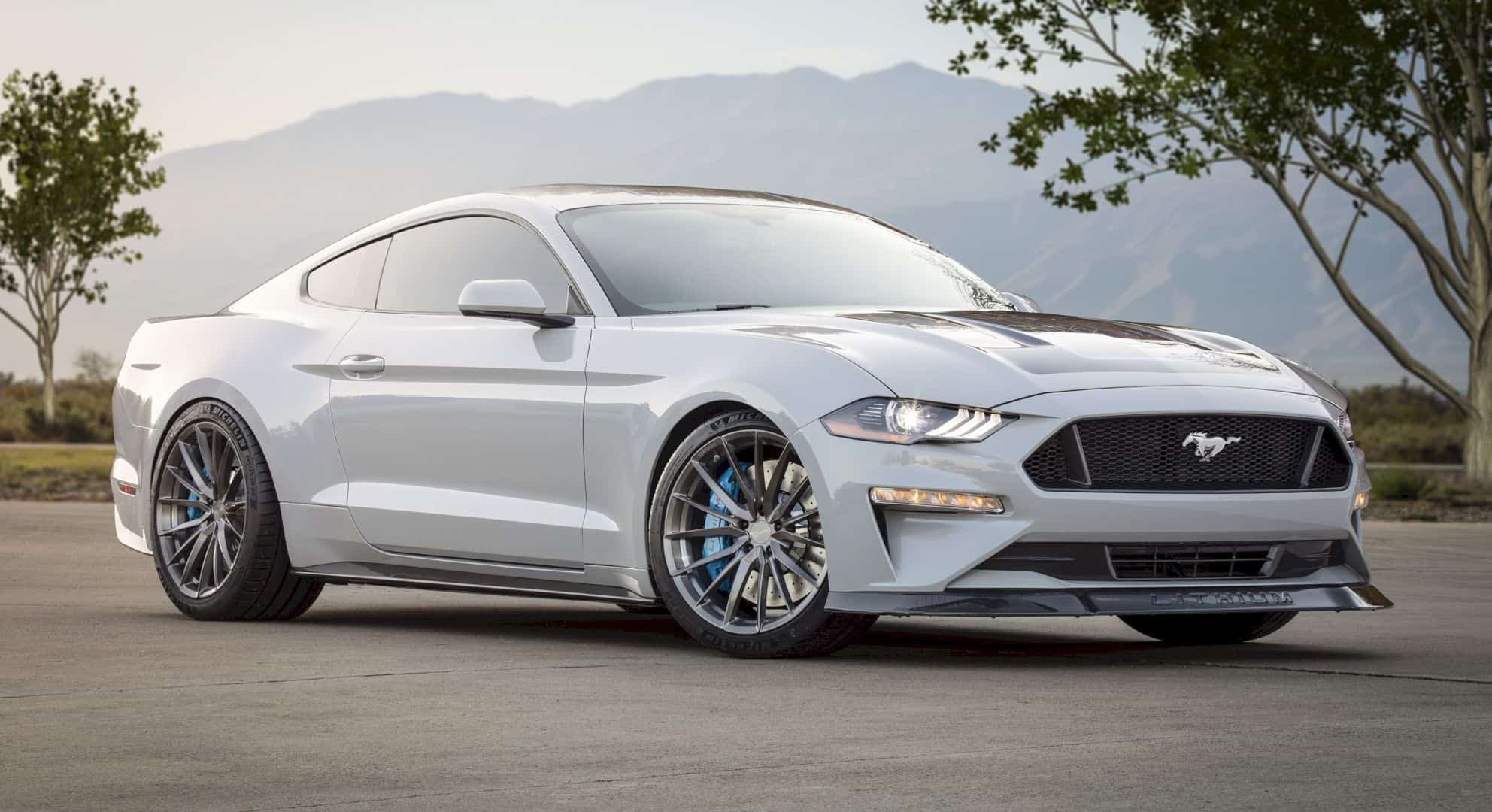 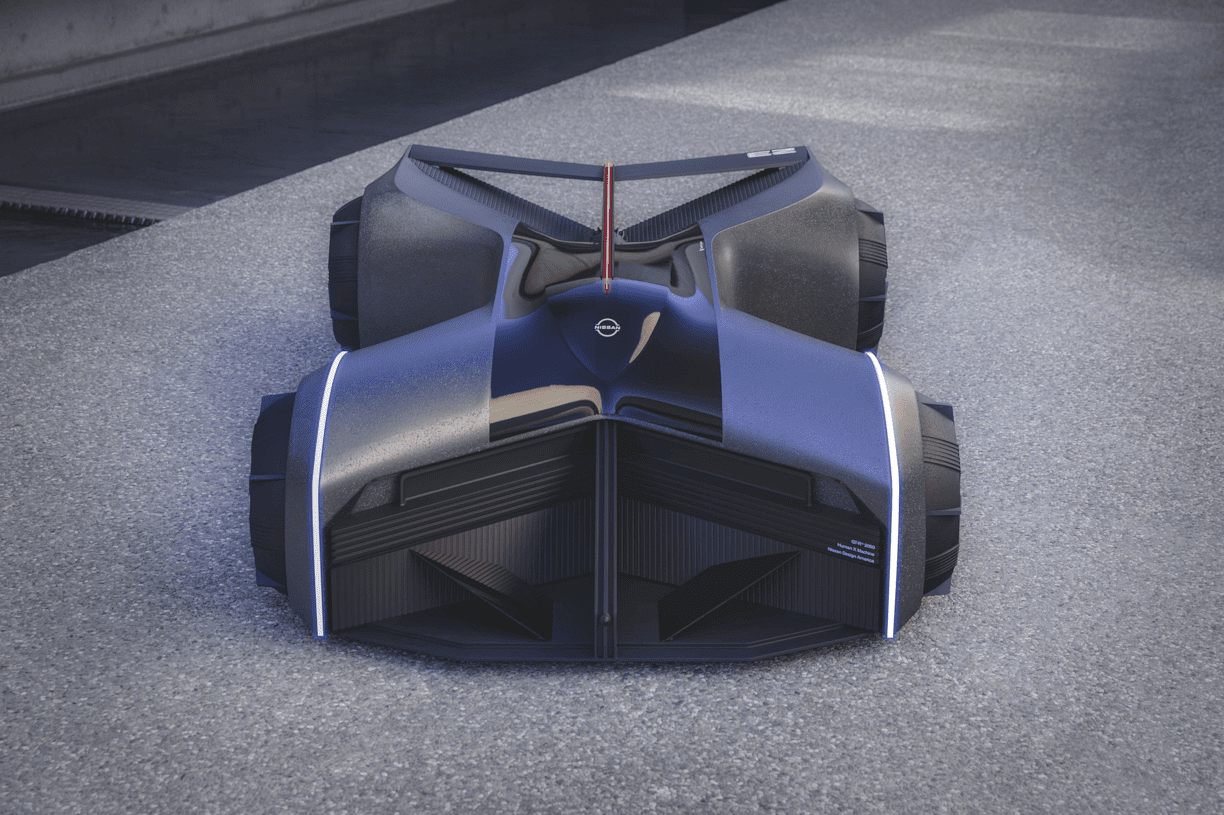 5 February 20214 April 2021 Cars
We use cookies on our website to give you the most relevant experience. By continuing to use the site, you agree to the use of cookies.