In order to celebrate the 50th anniversary of Rod Hall’s historic Baja 1000 win, Ford Bronco R Race Prototype debuts in the desert to hit at upcoming Bronco production model. This prototype features a race livery inspired by Hall’s winning vehicle and it is developed by Ford Performance in collaboration with Development and Baja 1000 Trophy Truck champion Cameron Steele and builder Geiser Bros Design.

Ford Bronco R Race Prototype is designed to demonstrate the upcoming Bronco’s desert racing capability and durability. The iconic design is made by a small team led by Paul Wraith in a Ford studio basement with paying homage to the first-generation Bronco’s styling and proportions. It also offers a race-ready look with an overall heritage-inspired design language.

The compressed body height and long-travel suspension are combined to create an ultra-wide stance while a variety of aero components can reinforce the performance. The prototype’s lightweight composite body of Ford Bronco R Race Prototype includes a clamshell hood and roof, clean body panels, and a cut-roof design. For the exterior, this prototype is inspired by the winning 1969 Baja 1000 Bronco livery with a combination of 15 LED light bars from Rigid with a grille sequence framing the new BRONCO brand lettering boldly.

The lightweight off-road racing shells from Recaro can be seen in its unique race-focused interior. The real-time monitoring and measurement of the prototype’s performance attributes are enabled by the integration of a MoTeC data acquisition system and the simple surfaces of the instrument panel nod to the first-generation Bronco. It takes six months to sketch Ford Bronco R Race Prototype, made by using some cutting-edge tools: high-tech virtual reality, polygon modeling, and 3D printing to develop parts. 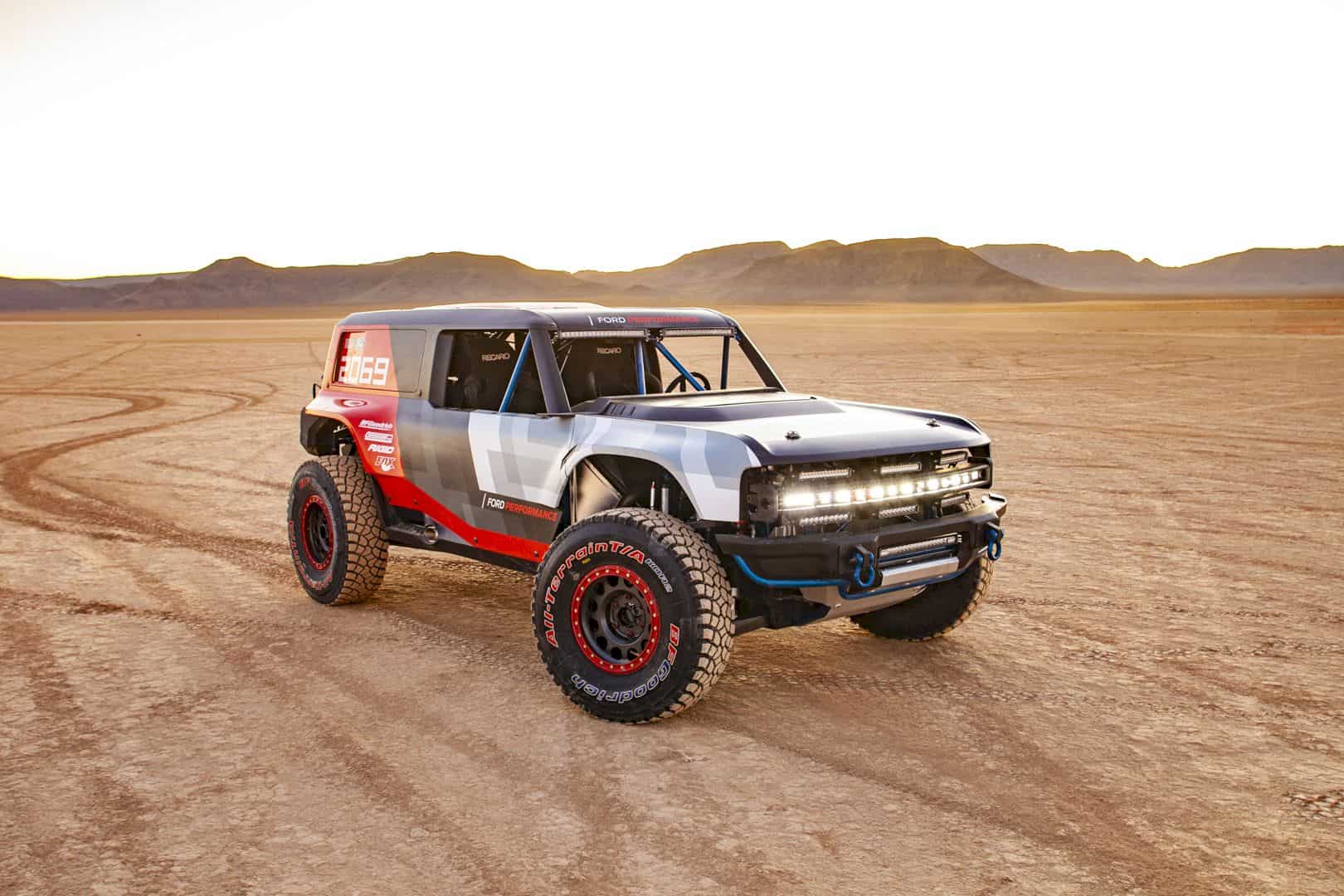 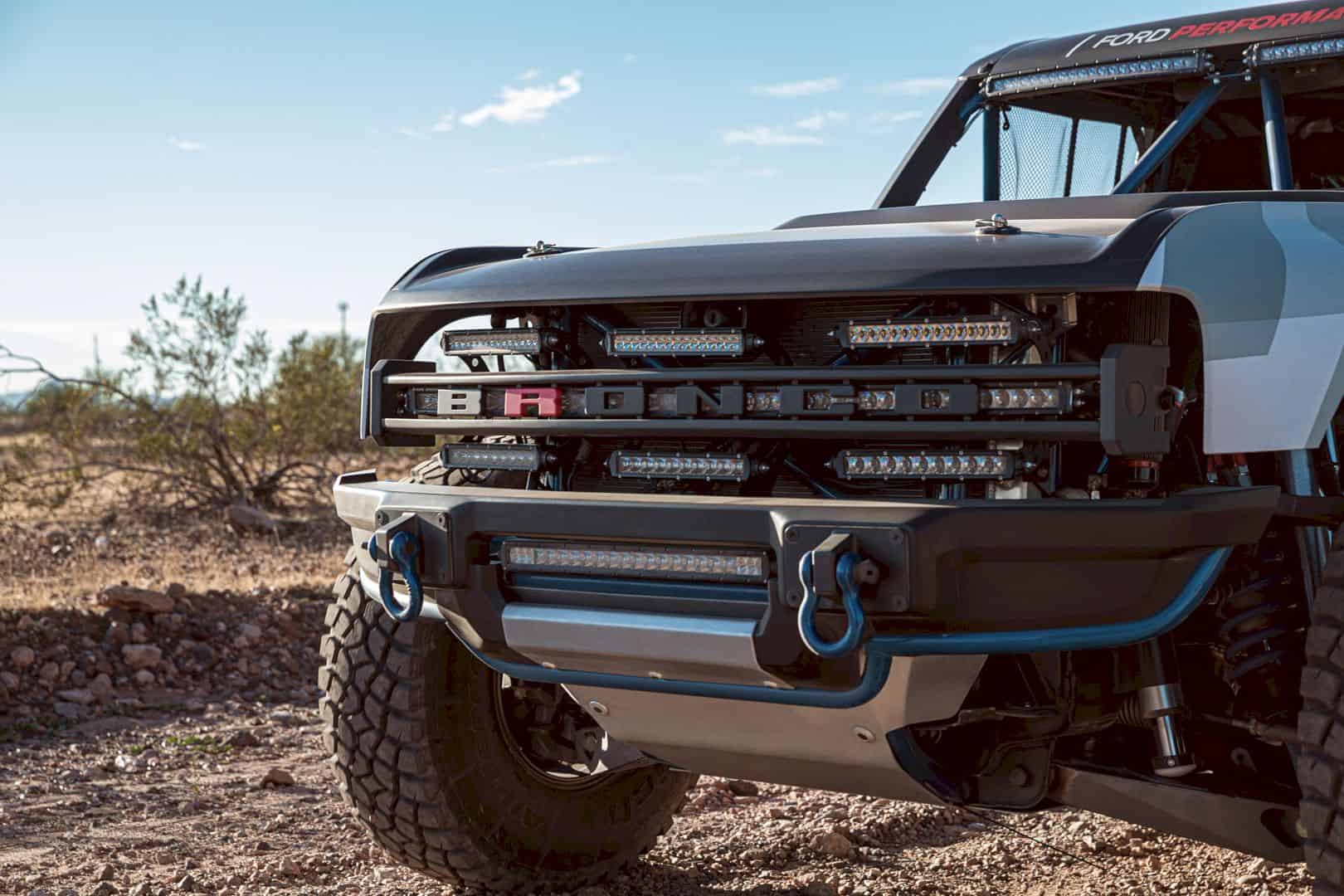 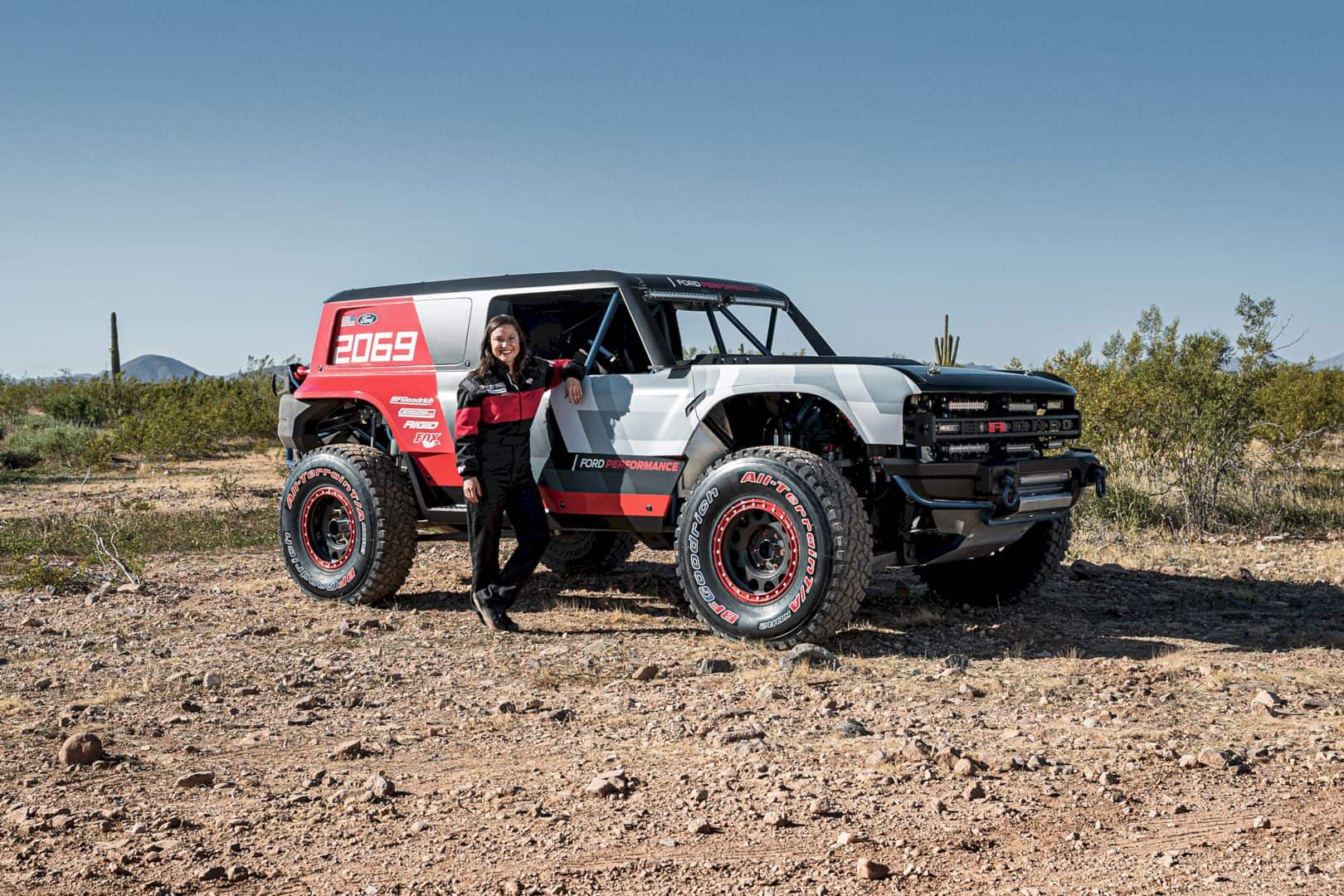 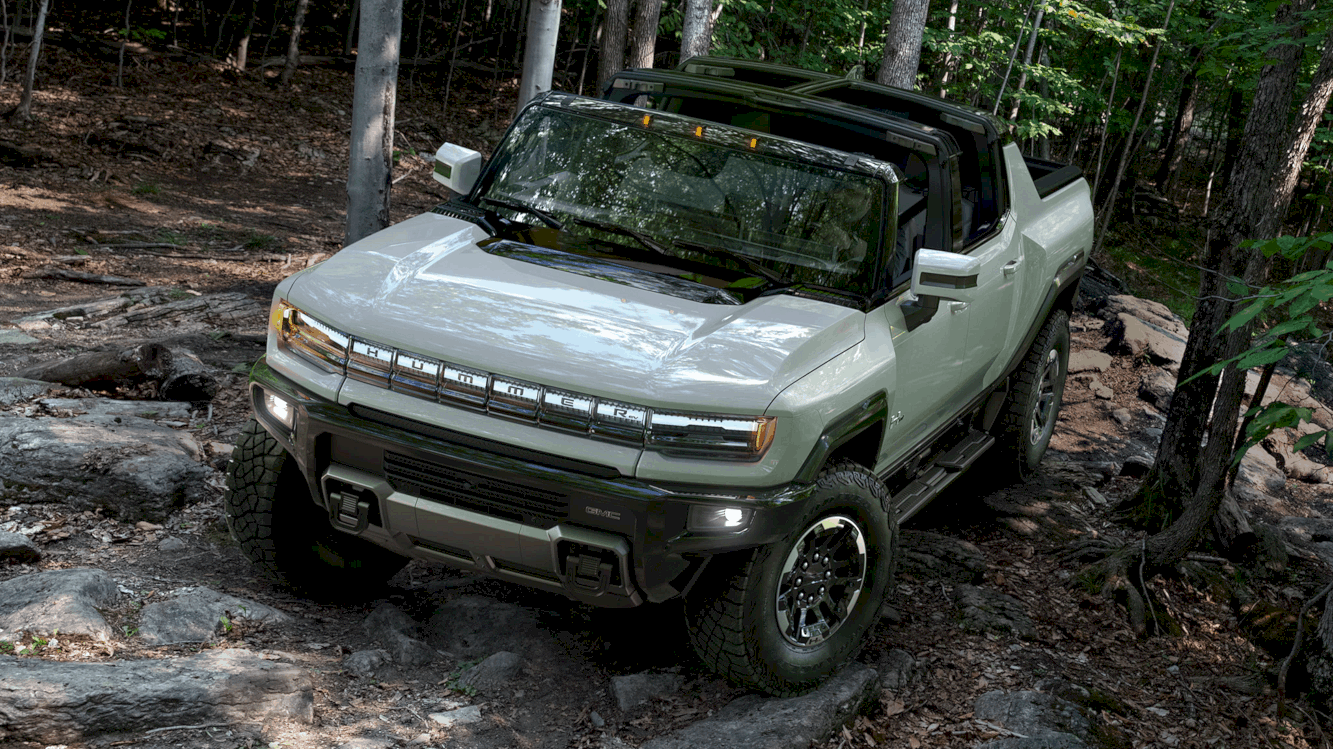 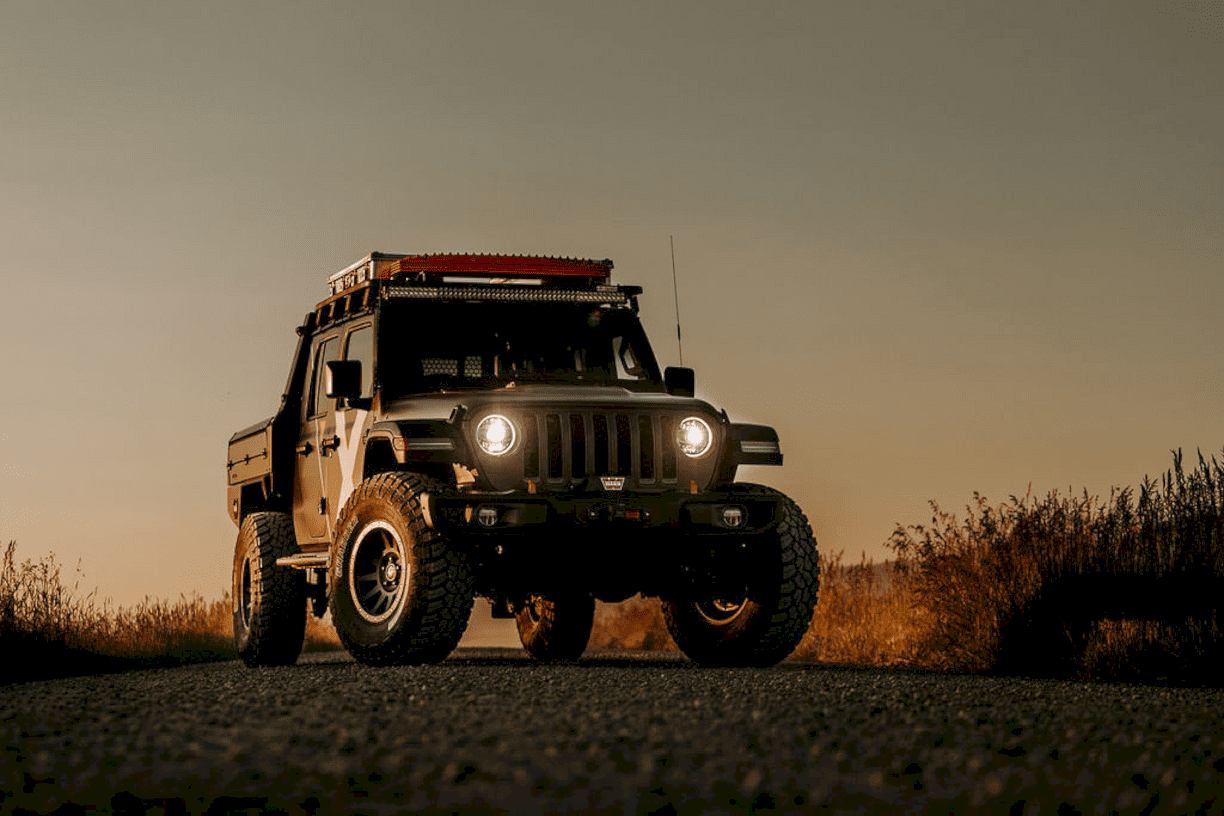 14 January 202120 October 2022 Cars
We use cookies on our website to give you the most relevant experience. By continuing to use the site, you agree to the use of cookies.