Several electric bicycles brag about the total weight of their set as one of their greatest assets. However, none have been as light as the HPS Domestique 1-21, an electric road bike that approaches weight thresholds not seen before.

The e-bike is a creation of HPS (High Performance Systems), a company based in Monaco that focuses its activity on developing high-performance systems with sports applications. 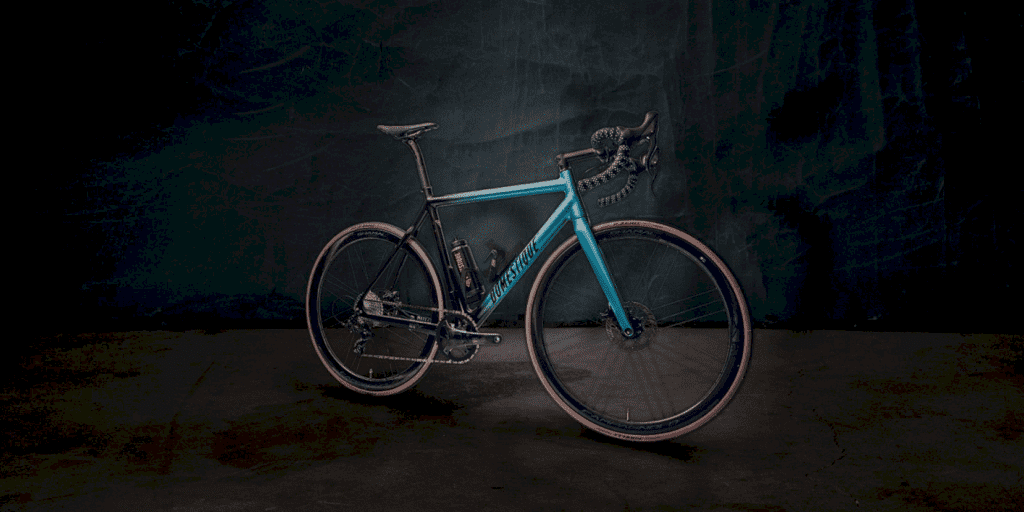 The HPS Domestique has been created, according to the company, without any commitment to be able to reach the numbers that surround it. Its designers aimed to manufacture an electric bicycle that behaved like a high-performance bicycle. Even so, the deployment of technology has served so that the HPS Domestique’s weight.

Its name, Domestique, is a tribute to the cyclists who play the supporting role within a cycling team without any sporting aspiration since their role is none other than serving their peers. 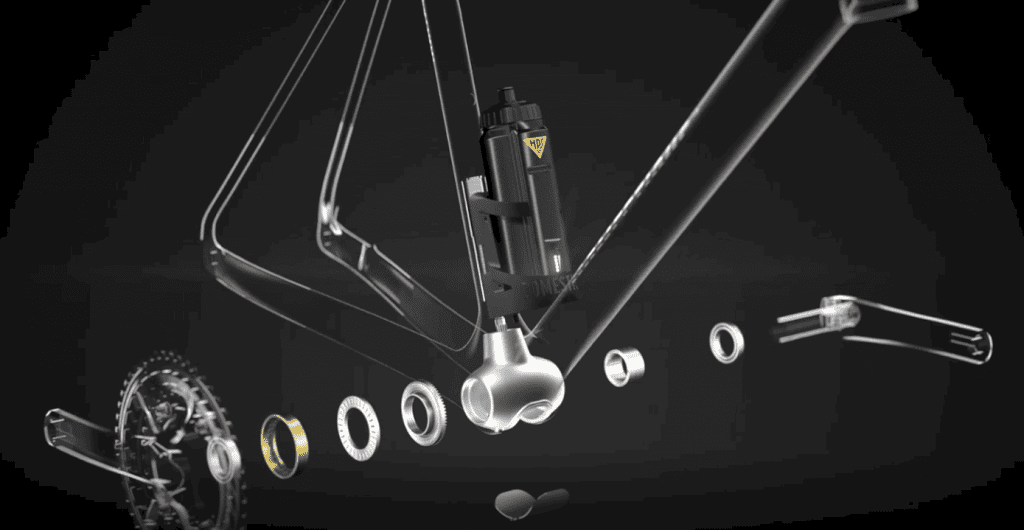 Within the electric bicycle itself, the role of ” domestique ” is played by the electrical system itself, giving support to the cyclist at specific times when they need it.

To develop an ultralight frame, the Monegasque firm has turned to a company with well-known experience in the field; Campagnolo. The geometry of the Domestique is made by hand and under the requirements of HPS itself. 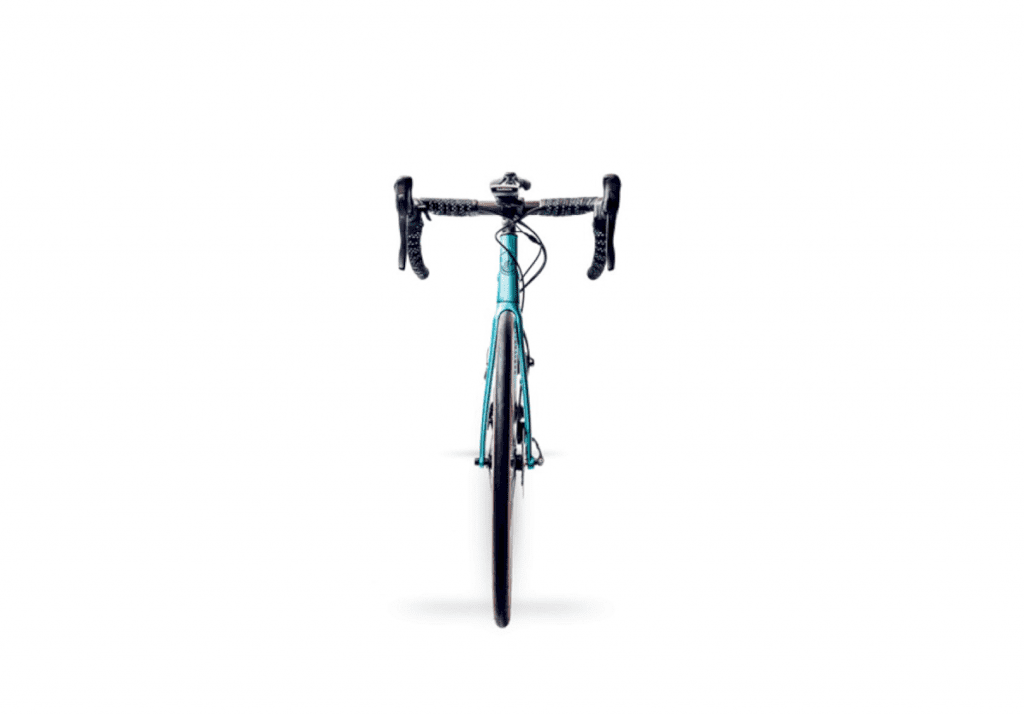 Given that the electrical system’s role is called to be merely punctual, since the cyclist will only go to it when their strength diminishes, the firm does not announce any autonomy or battery capacity.

The battery is not located inside the frame, as is usual in high-end electric bicycles, but is attached to the frame by means of support as if it were a bottle of energy drink. 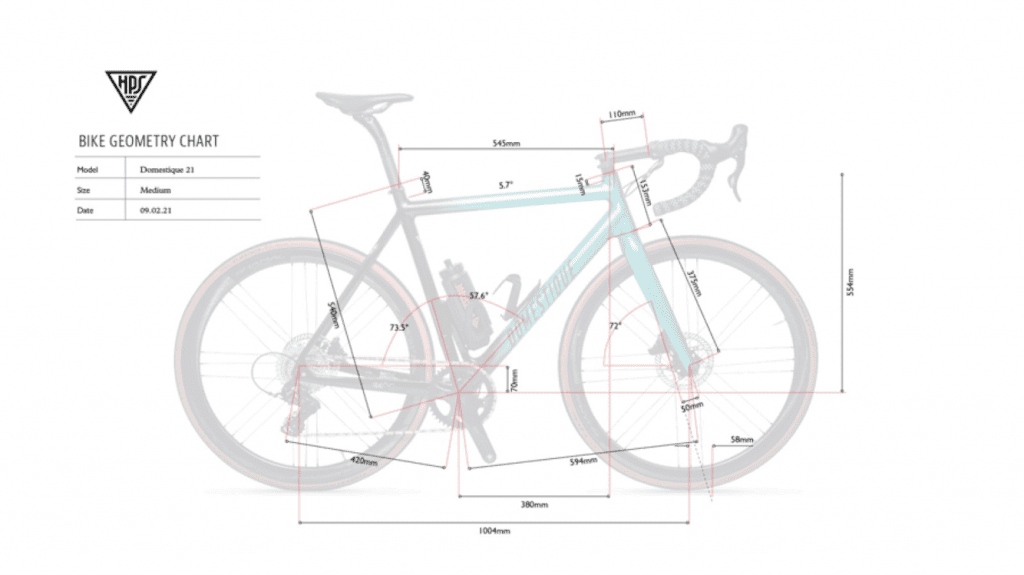 The electric motor, for its part, yields 200 W of power, and so that it does not affect the performance of the cyclist, it only has 20 Nm of torque.  It is located on the bottom bracket with a weight/power ratio of 1.33 W per kilo.

The HPS Domestique is currently the only electric bicycle that the company has in its product portfolio. One color and four sizes. Of course, whoever wants the HP’s Domestique 1-21 has to pay for it: 12,000 euros and delivery in three months. 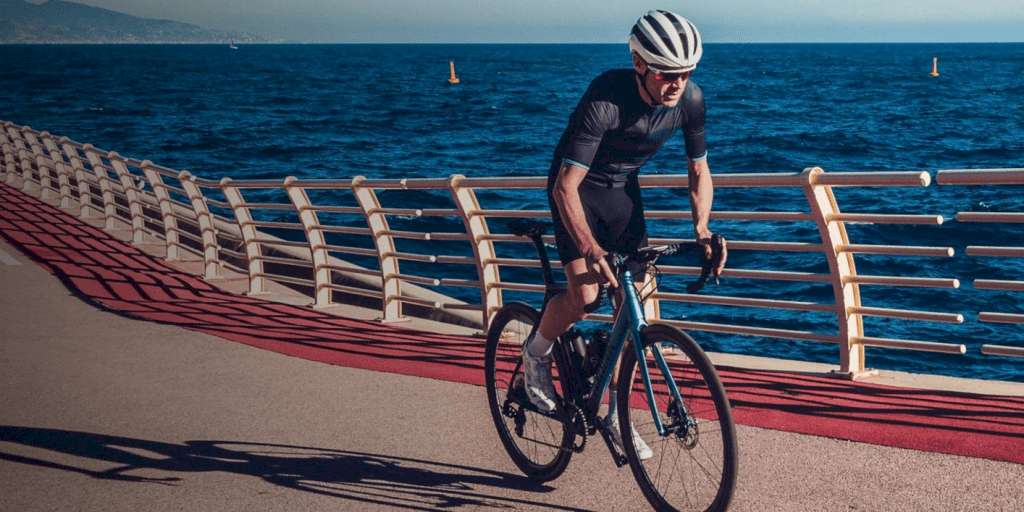 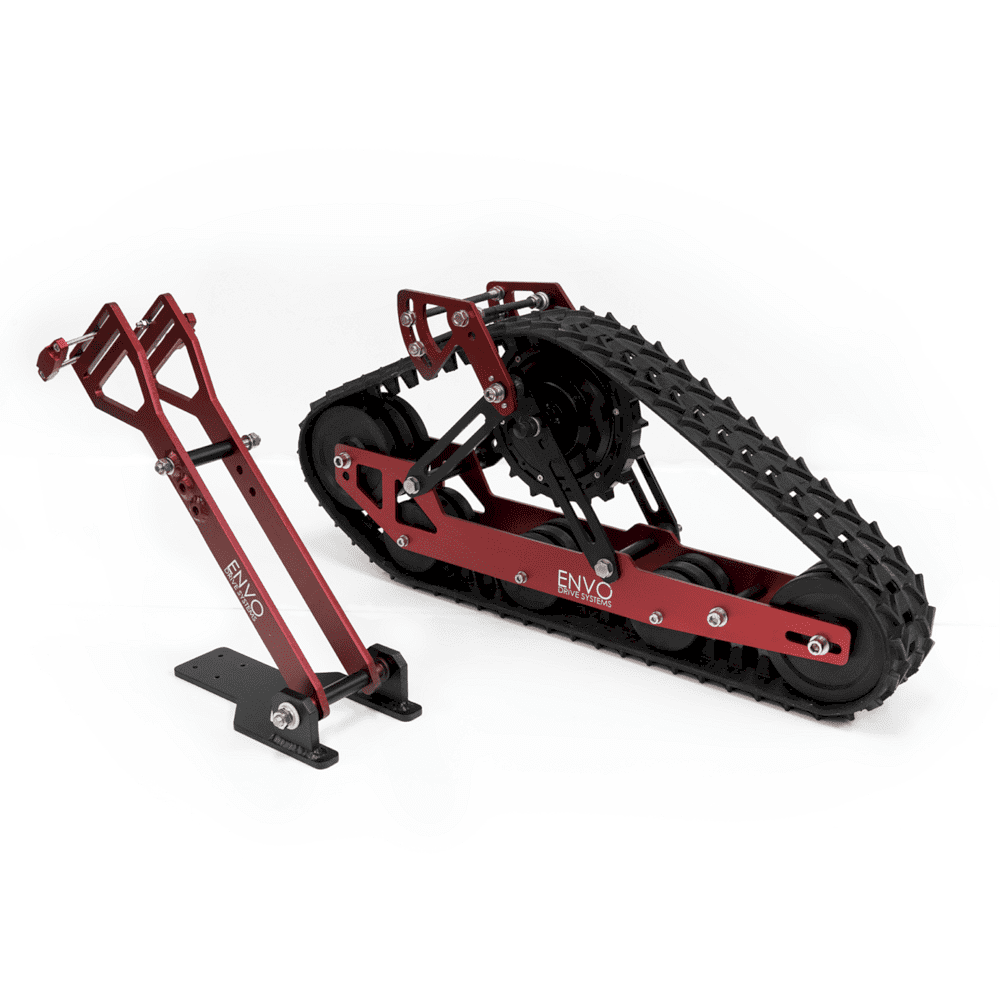 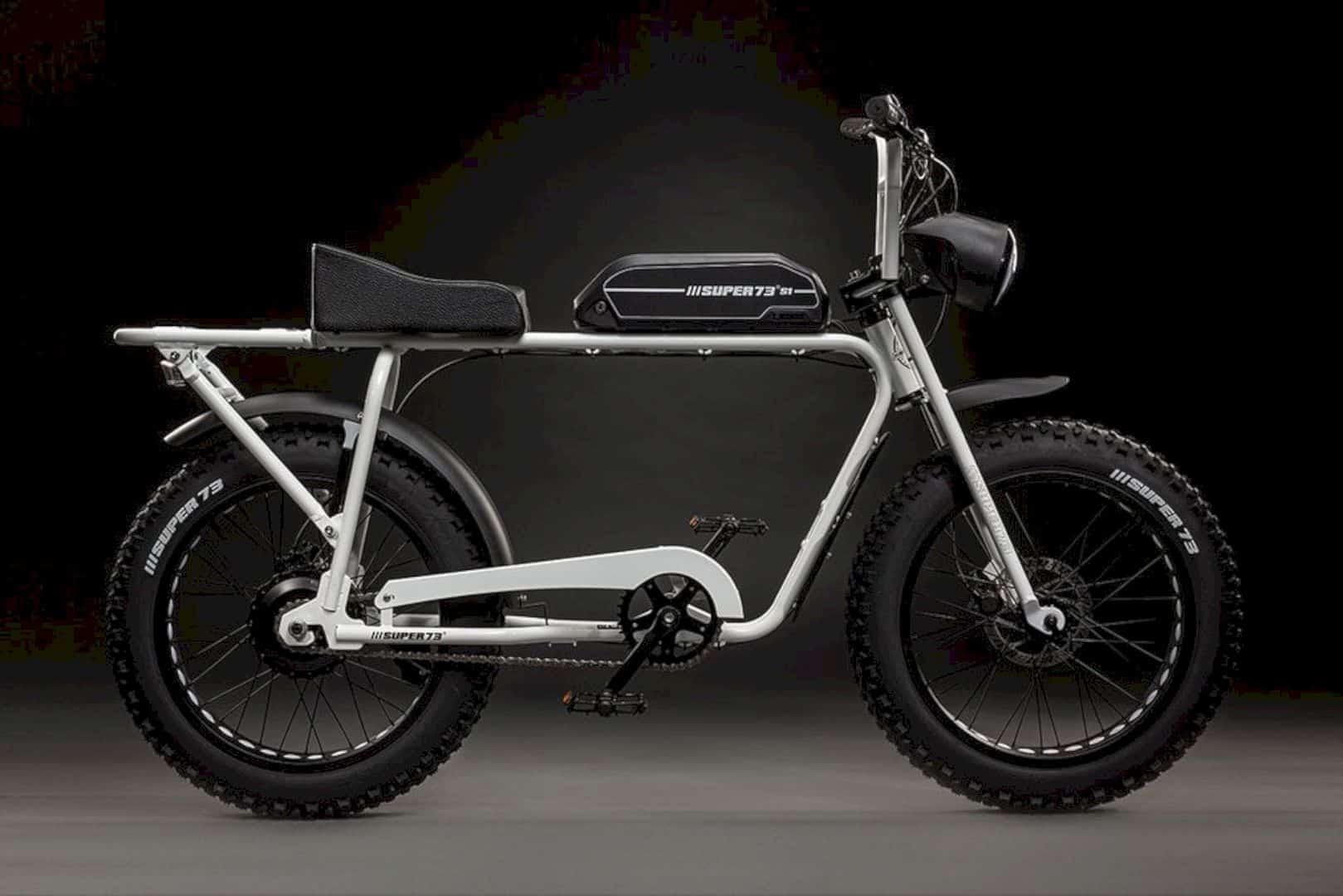 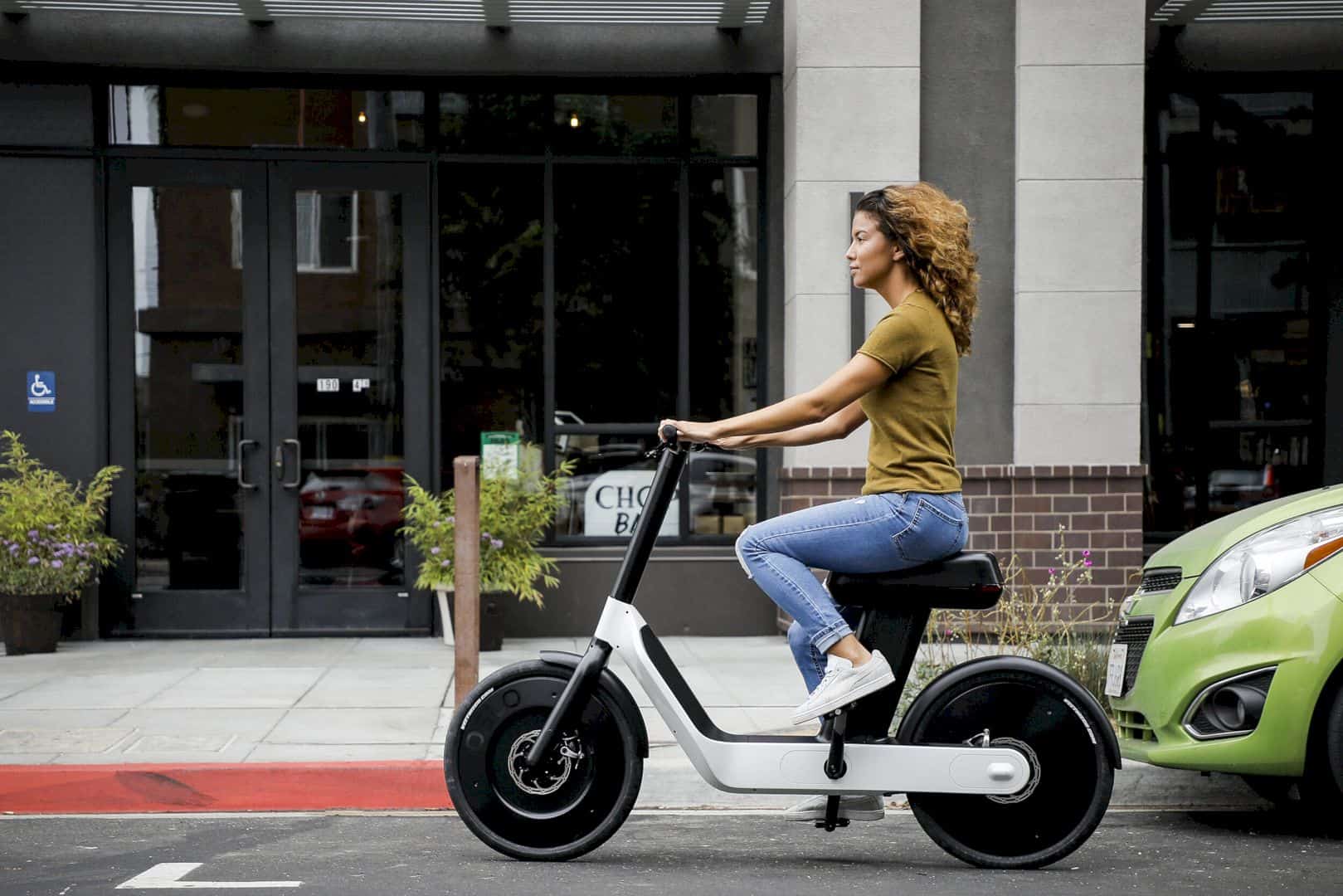 16 December 20194 March 2021 Bikes
We use cookies on our website to give you the most relevant experience. By continuing to use the site, you agree to the use of cookies.