In order to celebrate a century that the company has been in the two-wheeler industry, all Centenario models also have a unique appearance. The theme is inspired by the 1955 8-cylinder racing motorbike from the Italian manufacturer.

The most striking difference from this Centenario Edition is the use of the color scheme on the motor body.

The color match chosen is matte black and green without a dominant chrome accent. The fuel tank and rear fenders use satin black, while the front and side fenders are matte green. 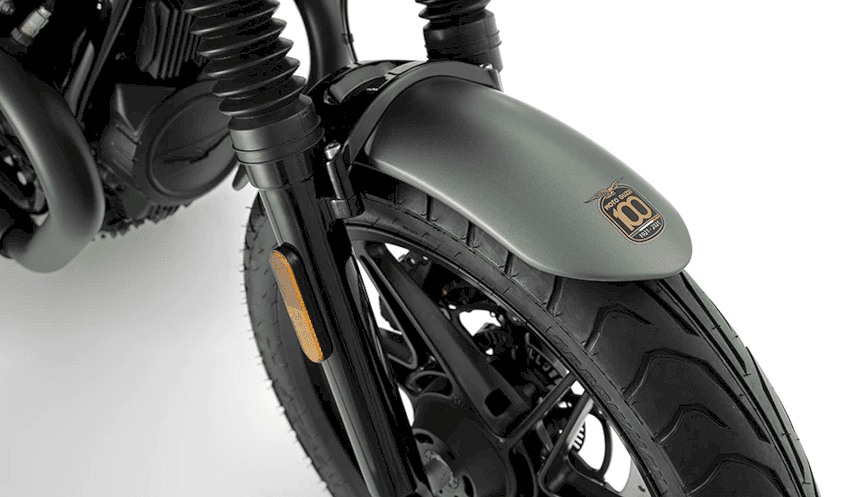 The seats, wheels, and exhaust to the lamps are also given a matte black color. The combination makes the appearance of the motorbike looks dark but to make it more impressive, the front fender of each model is also given the 100 years Moto Guzzi logo. 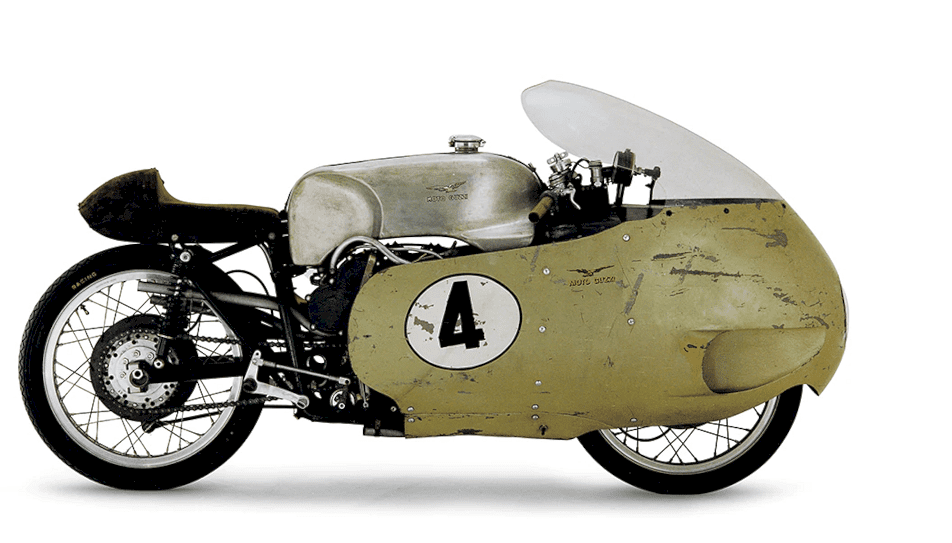 Given that Moto Guzzi is celebrating its 100th birthday in 2021, the three Centenario edition bikes are also getting its debut at the beginning of this year. This special edition bike is expected to be delivered to Moto Guzzi dealerships in Europe in early February 2021. 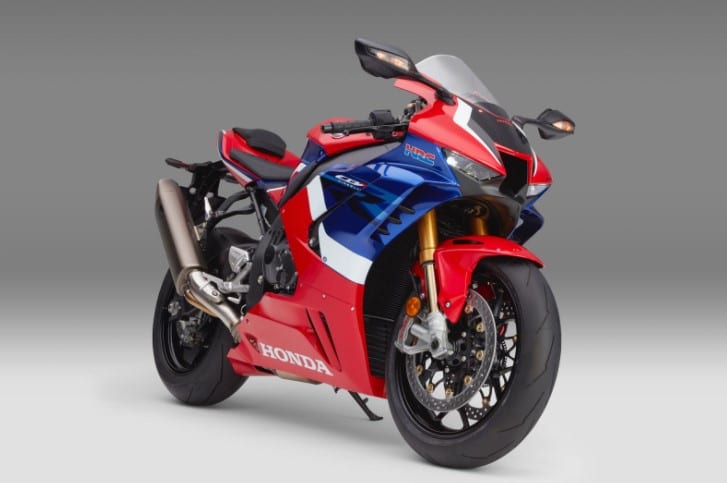 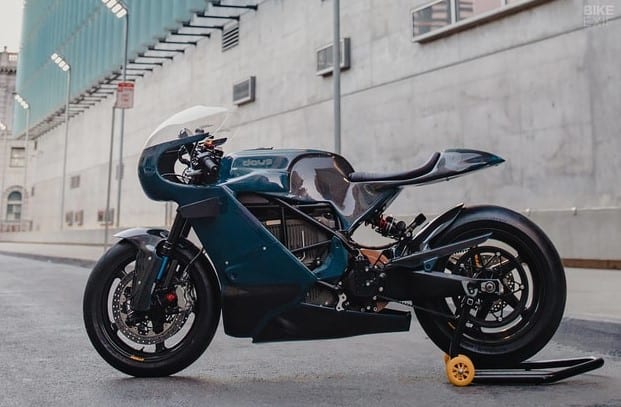 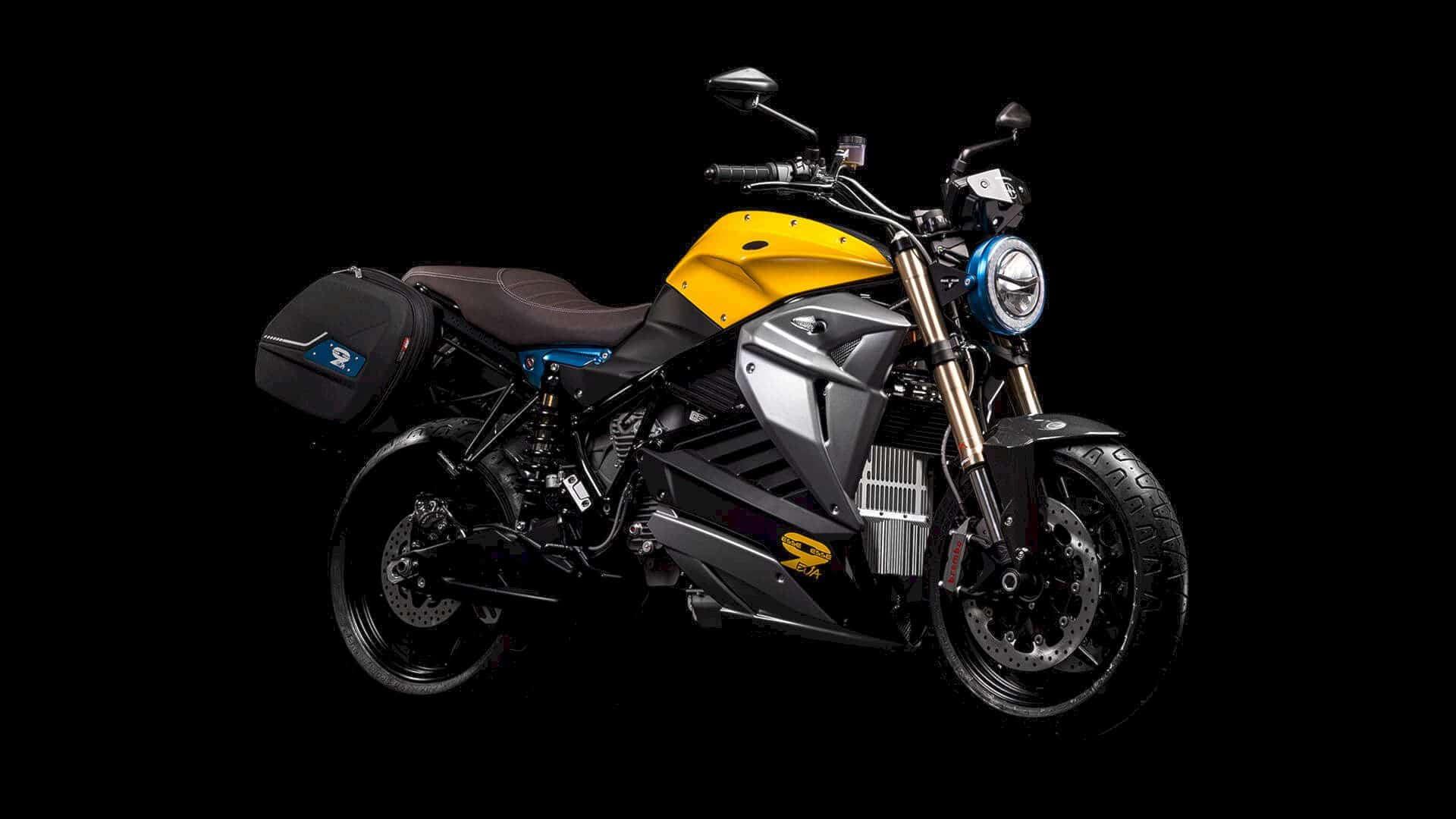 19 December 201919 December 2019 Motorcycles
We use cookies on our website to give you the most relevant experience. By continuing to use the site, you agree to the use of cookies.