Moto Guzzi has recently launched the latest generation of V7 in several versions. But all eyes are on the Moto Guzzi V7 Stone, which comes with a number of upgrades that will undoubtedly make this motorbike even more macho. 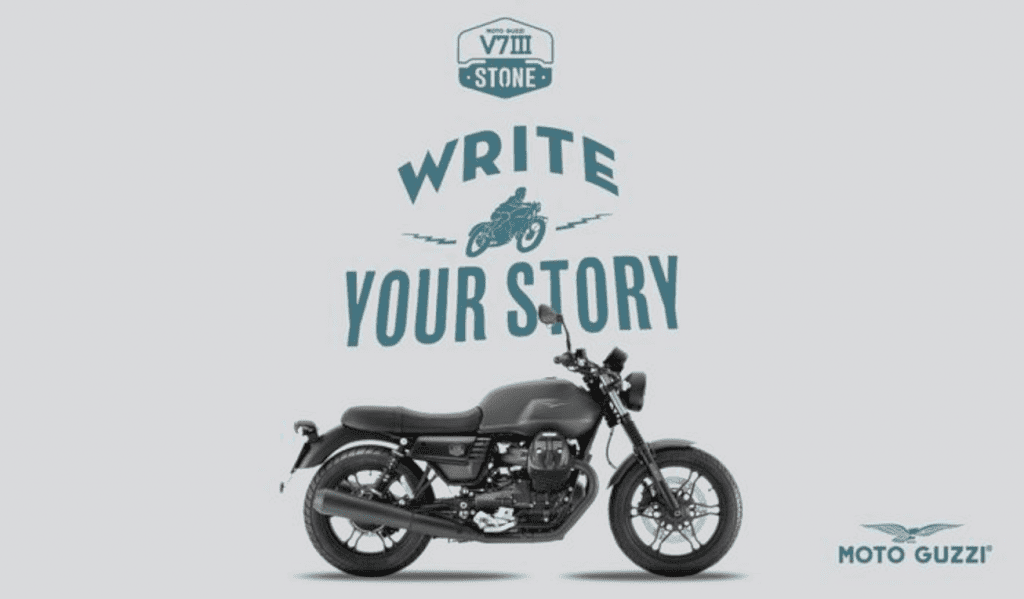 The latest generation of V7 Stone stands out for its simplicity and V7 engine. As a result, this motorbike will be a motorbike that will be easy to customize.

The entire body is now melted with a Matte Black color that looks muscular, making this body’s appearance even more black. Especially in the muffler, headlamp cover, and turn signal cover. 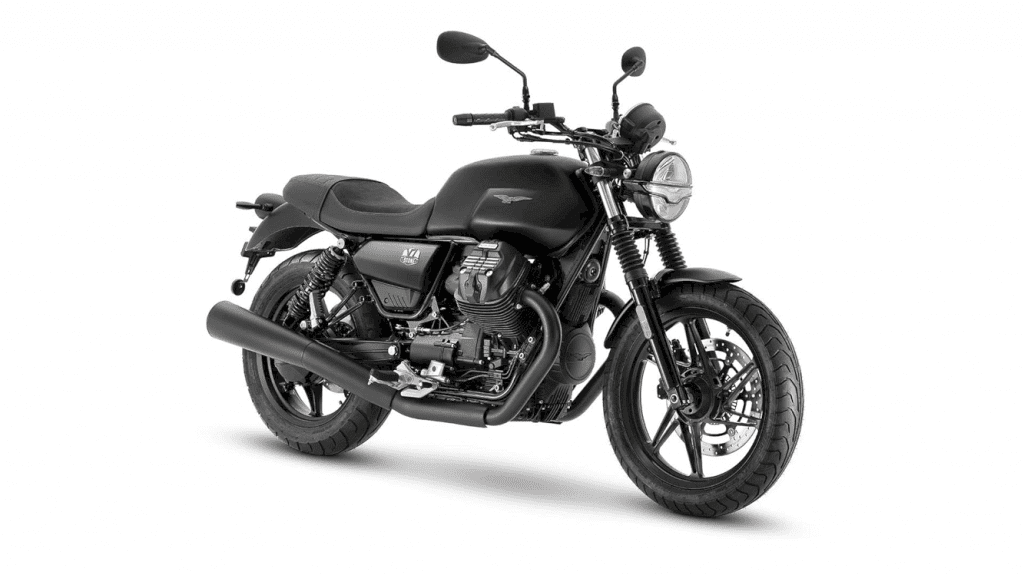 The bikemaker is still not forgetting to add the signature Moto Guzzi eagle logo emblem attached to the tank with a shiny color finish. The tank itself can accommodate 21 liters of fuel.

The front fender also looks shorter than the previous version, and of course, it is also black. The driving ergonomics of this motorbike has been updated with optimal triangulation.

This motorbike is also equipped with Moto Guzzi Traction Control that came with two different modes, wet or slippery terrain and sports riding. 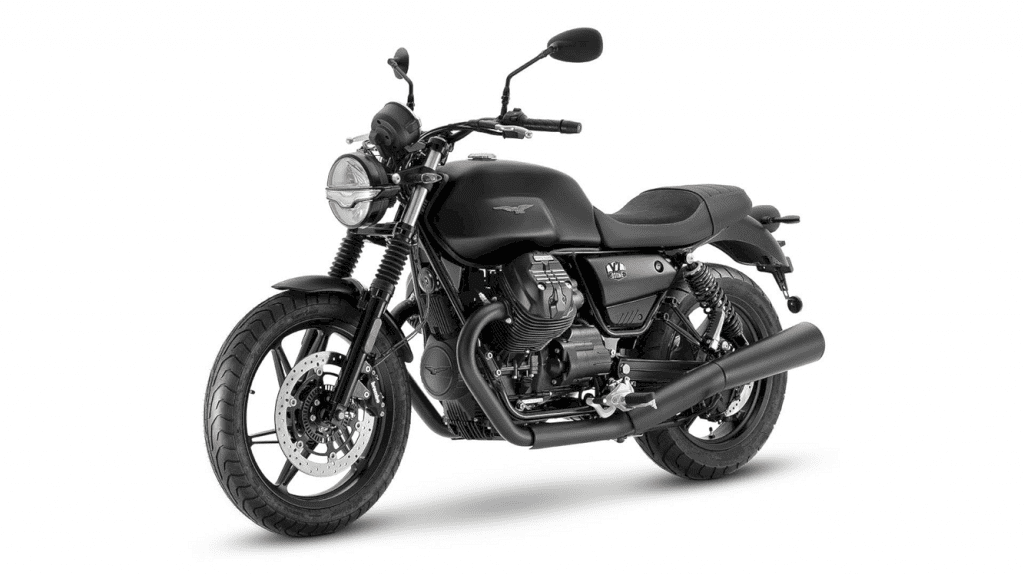 The brakes are entrusted to Brembo 4P calipers up front accompanied by a 320 mm diameter disc. In comparison, the rear uses 2P calipers plus 260 mm discs. The braking system has been embedded with ABS brake technology so that driving safety is always maintained. 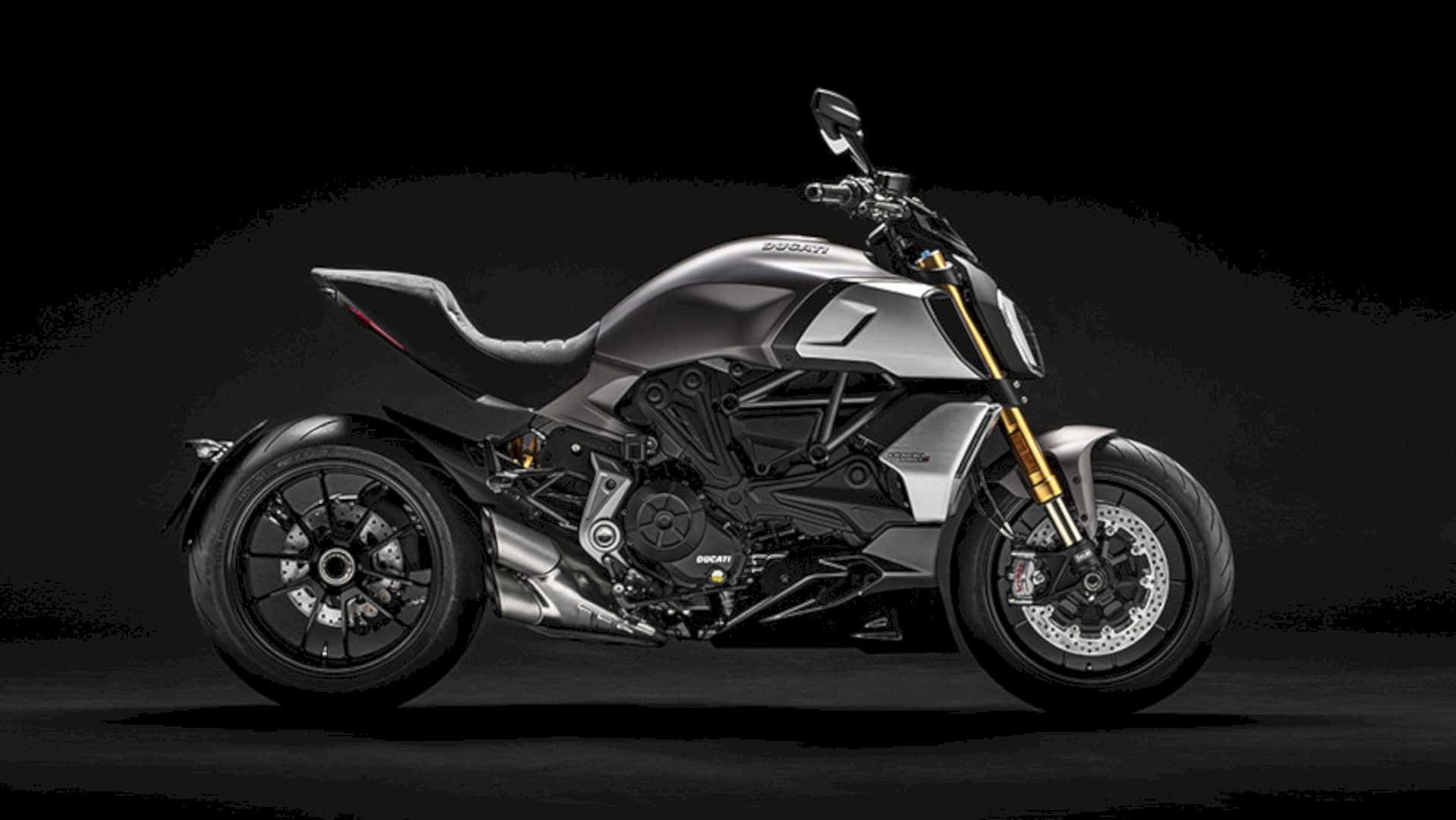 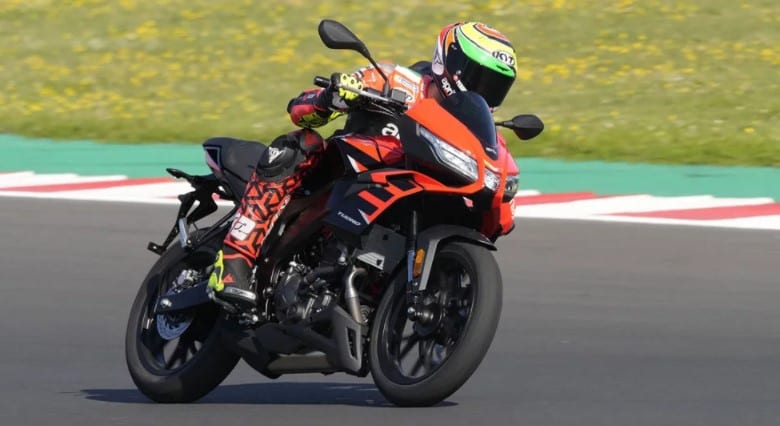 22 May 202122 May 2021 Motorcycles
We use cookies on our website to give you the most relevant experience. By continuing to use the site, you agree to the use of cookies.