After debuting the first-gen of the Chromebook last year, Samsung recently released the sequel, the Galaxy Chromebook 2 that comes with various adjustments. 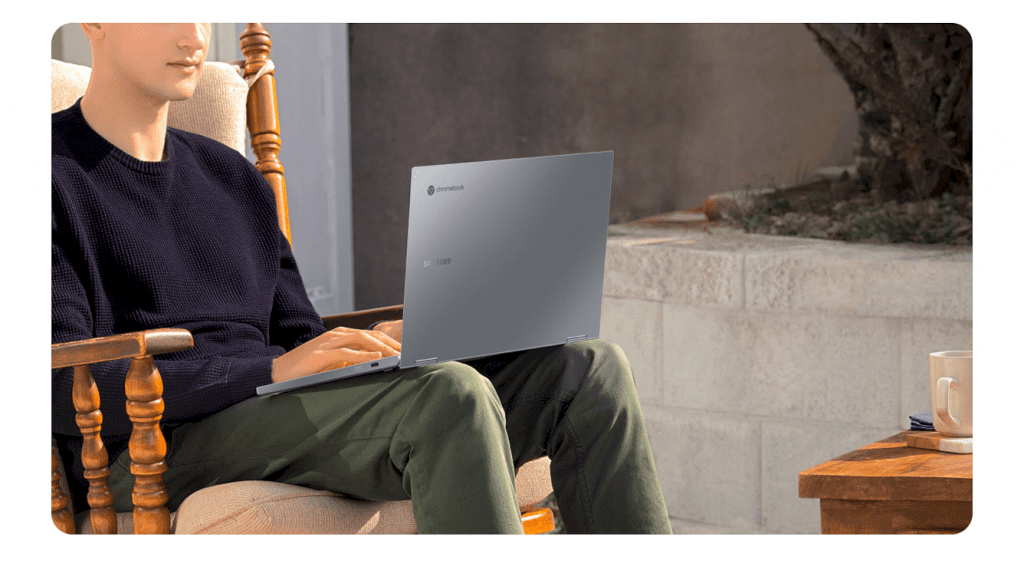 The performance on the latest Samsung Chromebook is quite sophisticated. In fact, it no less than its predecessor. The Galaxy Chromebook 2 carries technology that was first brought to the Chrome OS laptop. And it is still coming with the 2-in-1 design, which can be used as a touch screen tablet.

While the previous series came with an AMOLED screen, this time, Samsung Galaxy Chromebook 2 comes with a 13.3-inch screen using a QLED panel. The screen also supports the Universal Stylus Initiative (USI) input, with a pressure sensitivity level of 4.096.

The keyboard is designed wider with a brighter backlight to type more comfortably and have minimal typos. Unfortunately, even though it is present as a premium device, Samsung does not include a security system using either a camera or a fingerprint sensor.

Not as light and slim as last year, the Galaxy Chromebook 2 weighs 1.23 kilograms with a thickness of 13.9mm. Classified as portable for a laptop, but it might feel heavy when folded and used as a tablet.

There is an option for the 10th generation Intel Core i3-10110U or Intel Celeron 5205U, with 4 / 8GB LPDDR3 RAM options. At the same time, there are also two storage options; 64 & 128GB, plus a microSD card slot. Samsung also provides two 5 watt speakers with a smart AMP to make the sound 178% louder than the average amplifier. 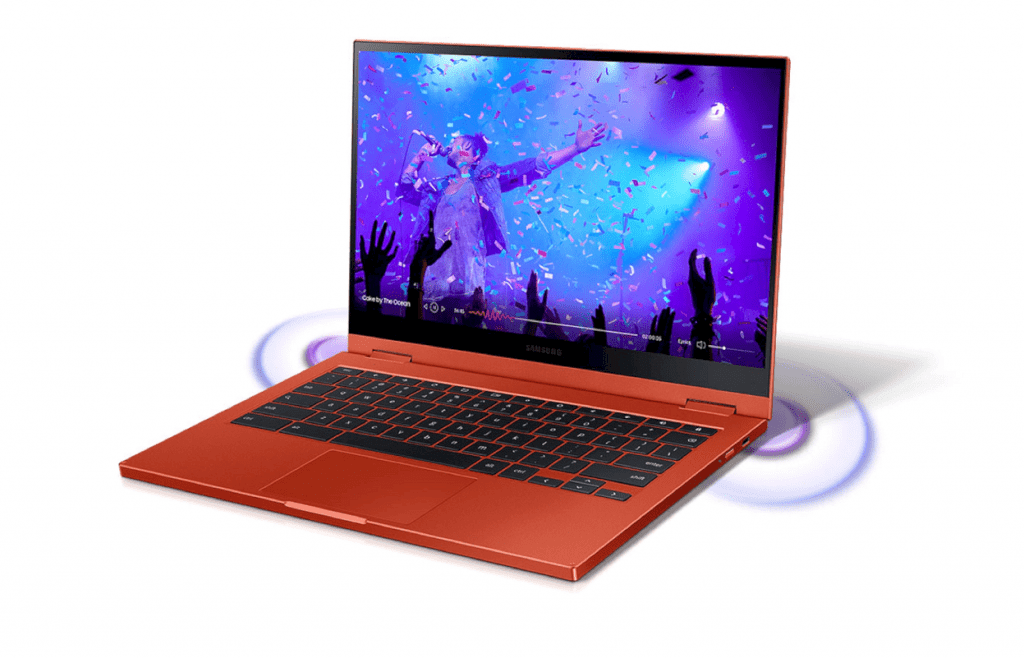 The battery capacity is 45.5 Wh, and Samsung promises a long duration of use at 14 hours. There are two USB-C ports and an audio combo jack, plus Wi-Fi 6 and Bluetooth 5.0 connectivity support for port.

This latest laptop from Samsung comes in two attractive color options; Mercury Gray and Fiesta Red. Samsung will launch the Galaxy Chromebook 2 before the end of March with the cheapest variant priced at $ 550. 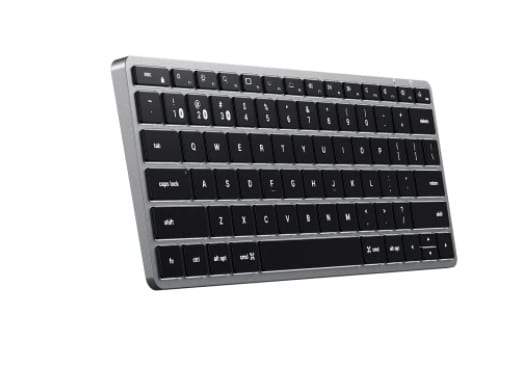 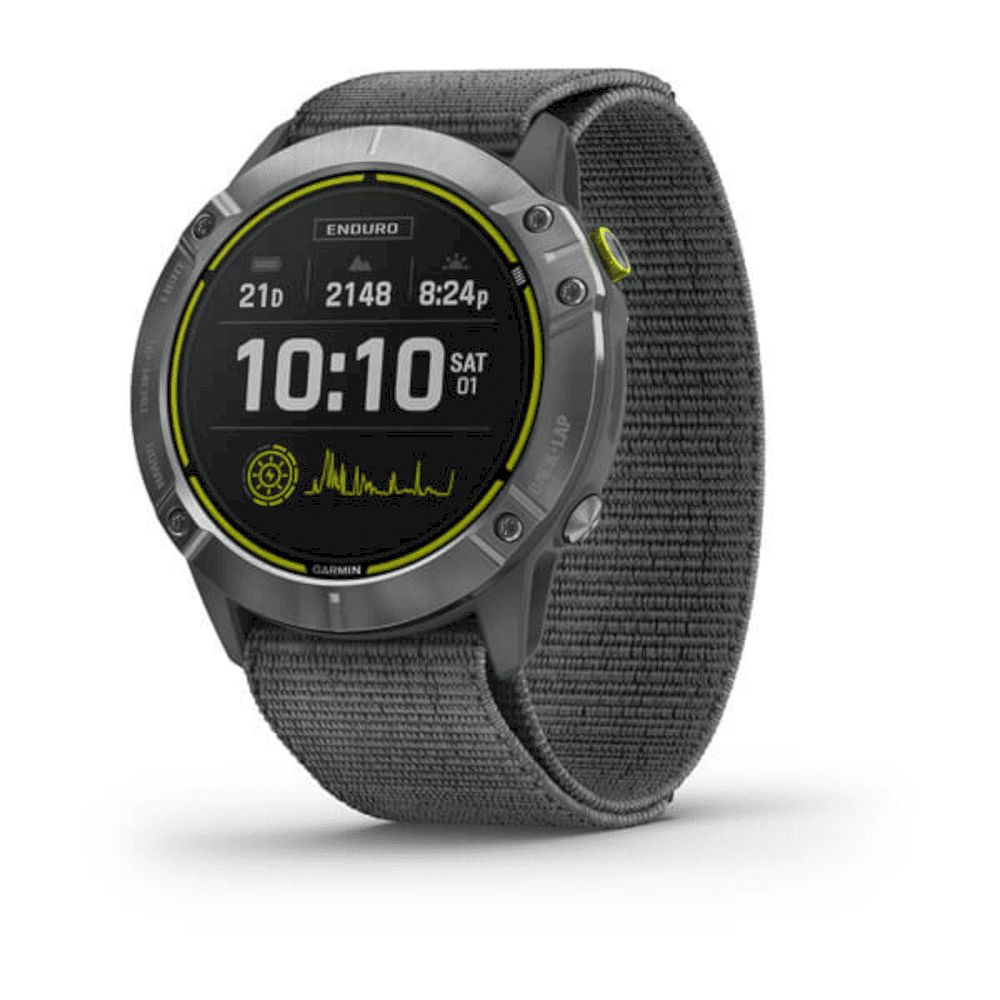 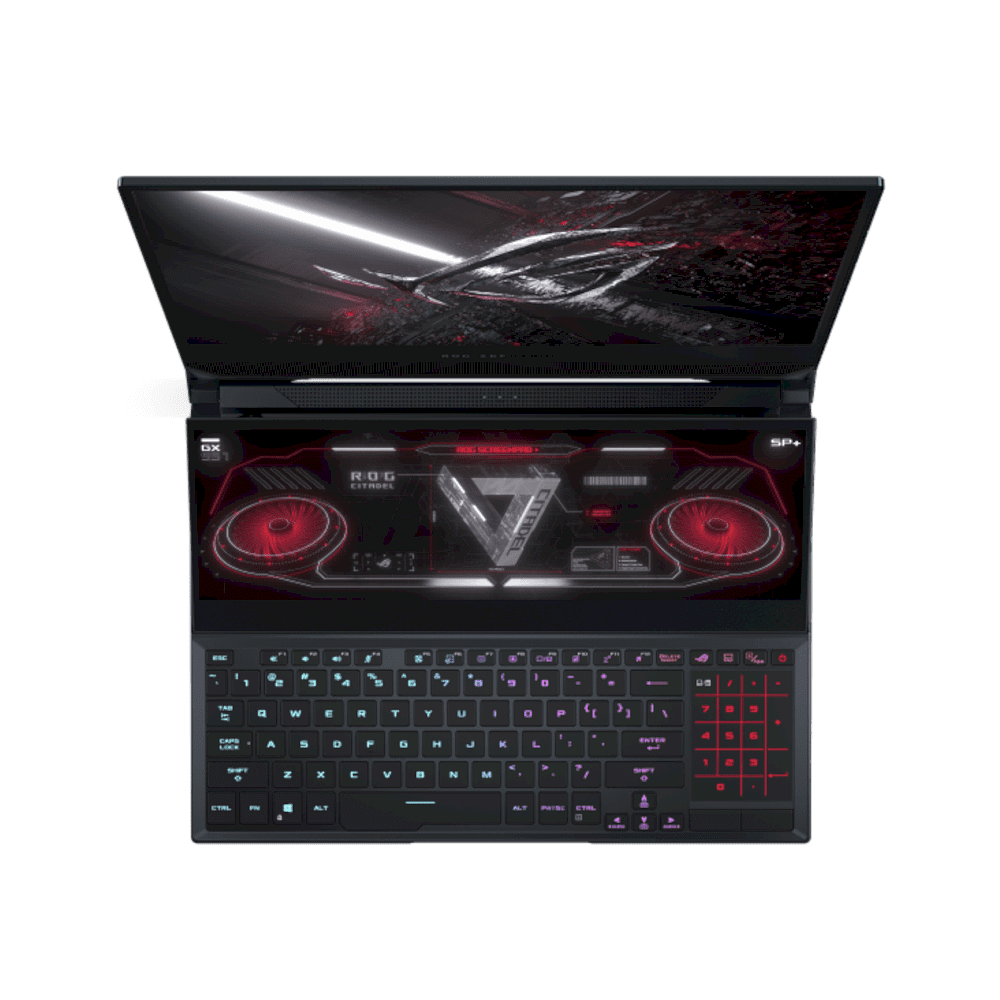 27 March 20214 April 2021 Gadget
We use cookies on our website to give you the most relevant experience. By continuing to use the site, you agree to the use of cookies.